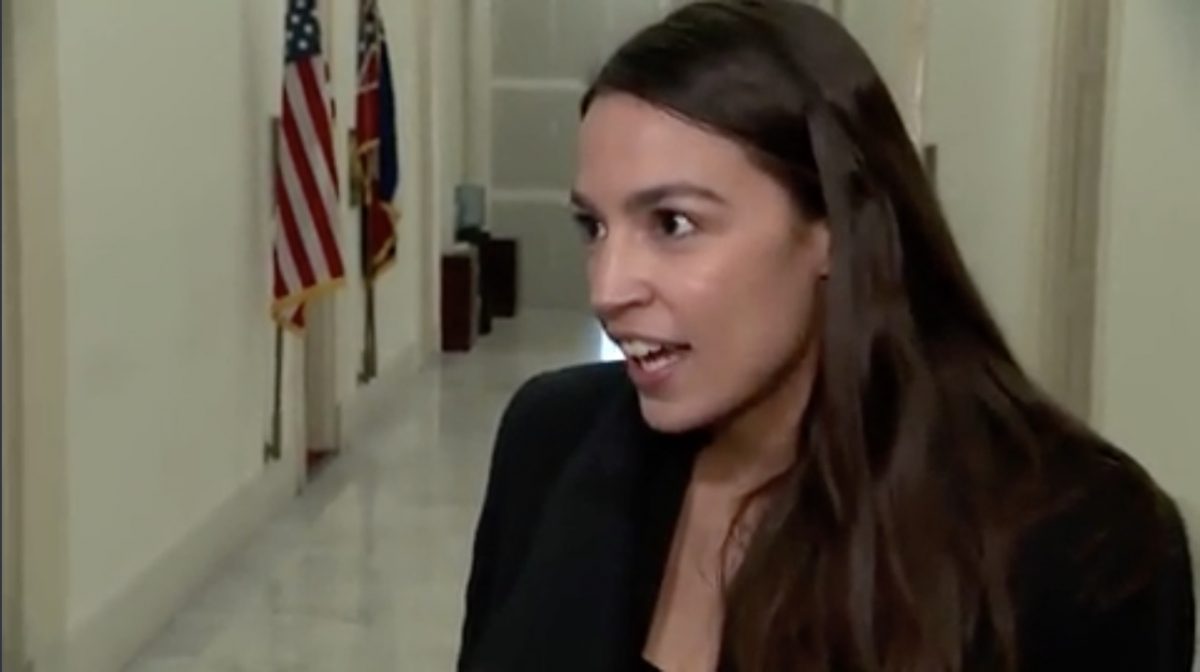 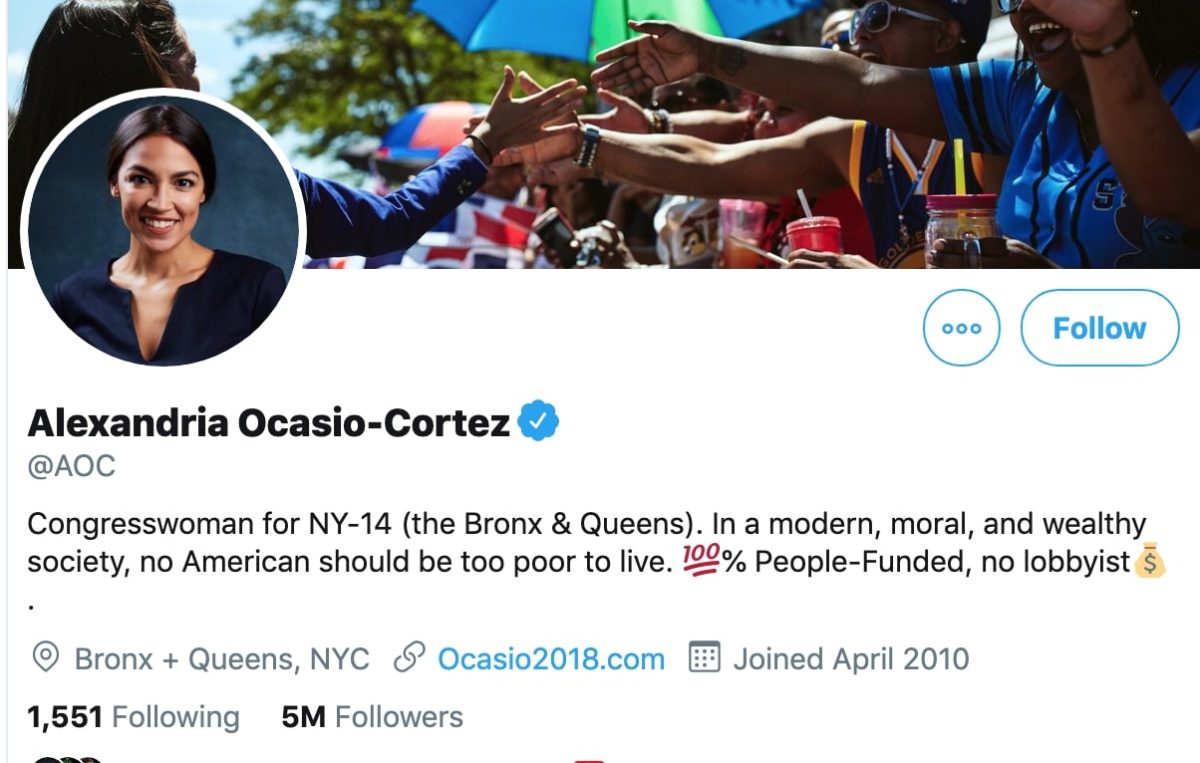 According to SocialBlade, the progressive New York congresswoman officially cleared the benchmark by Friday afternoon. But she has long been a giant on social media, as even before being sworn into Congress earlier this year, she had already amassed more followers than any of the other 63 incoming freshmen politicians.

In fact, Ocasio-Cortez now has more reach on Twitter than even House Speaker Nancy Pelosi (D-CA), who trails by about 3 million followers. 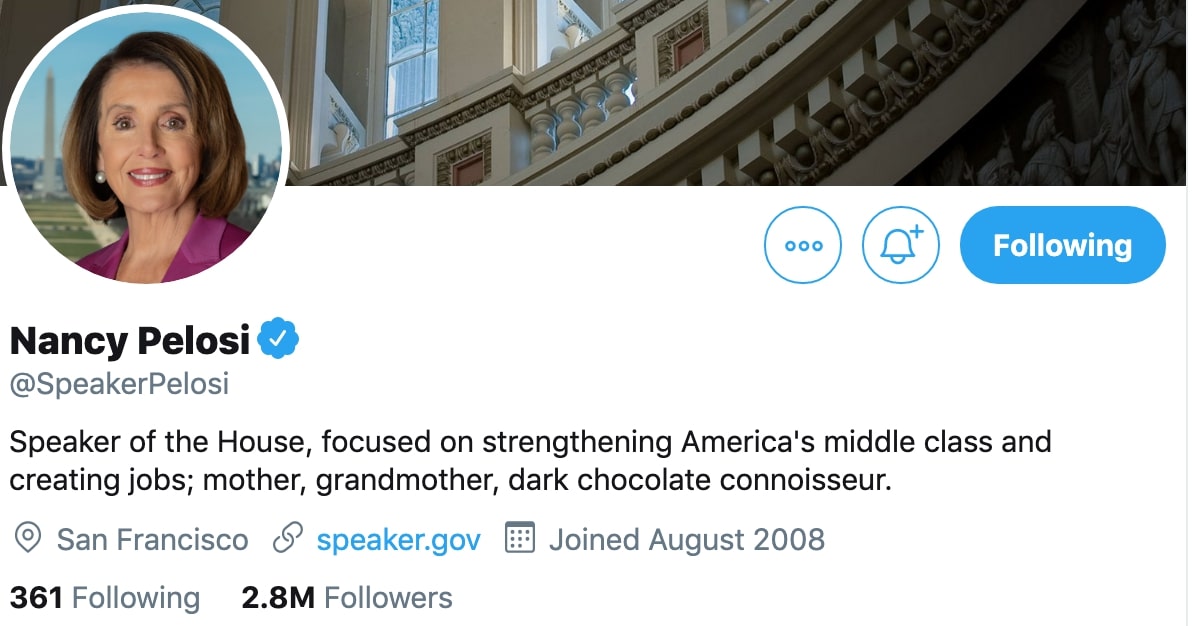 Other members of the “Squad” of progressive Democratic congresswomen associated with Ocasio-Cortez have nowhere near as many followers as Ocasio-Cortez, with Rep. Ilhan Omar (D-MN) being the only one breaking a million followers. 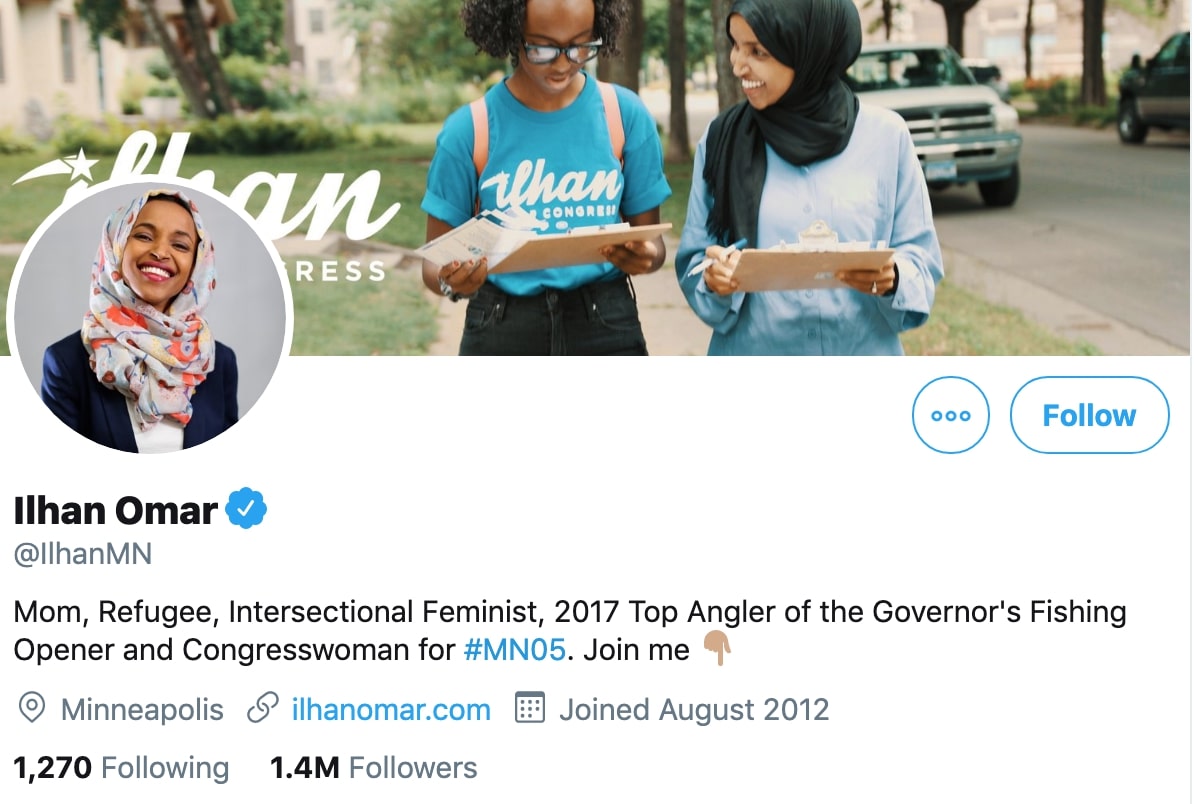 However, Ocasio-Cortez’s following is only a fraction of President Donald Trump’s — as the commander-in-chief boasts over 60 million followers. 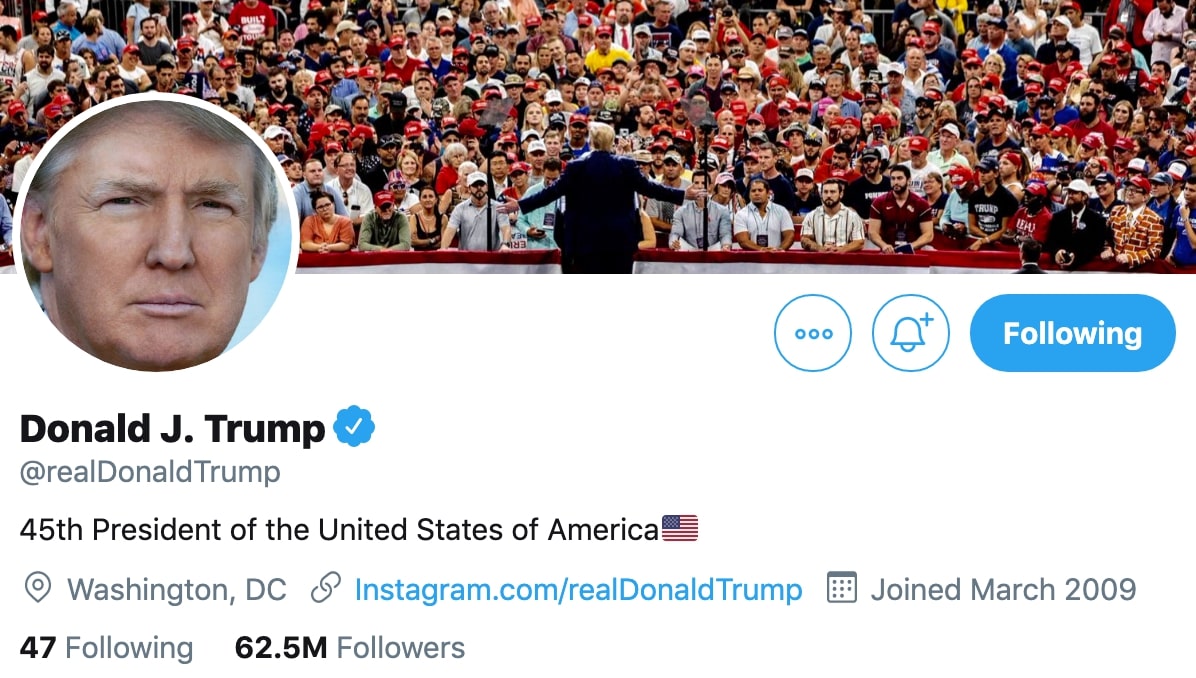 In turn, Trump’s Twitter following is dwarfed by former President Barack Obama who has over 100 million. 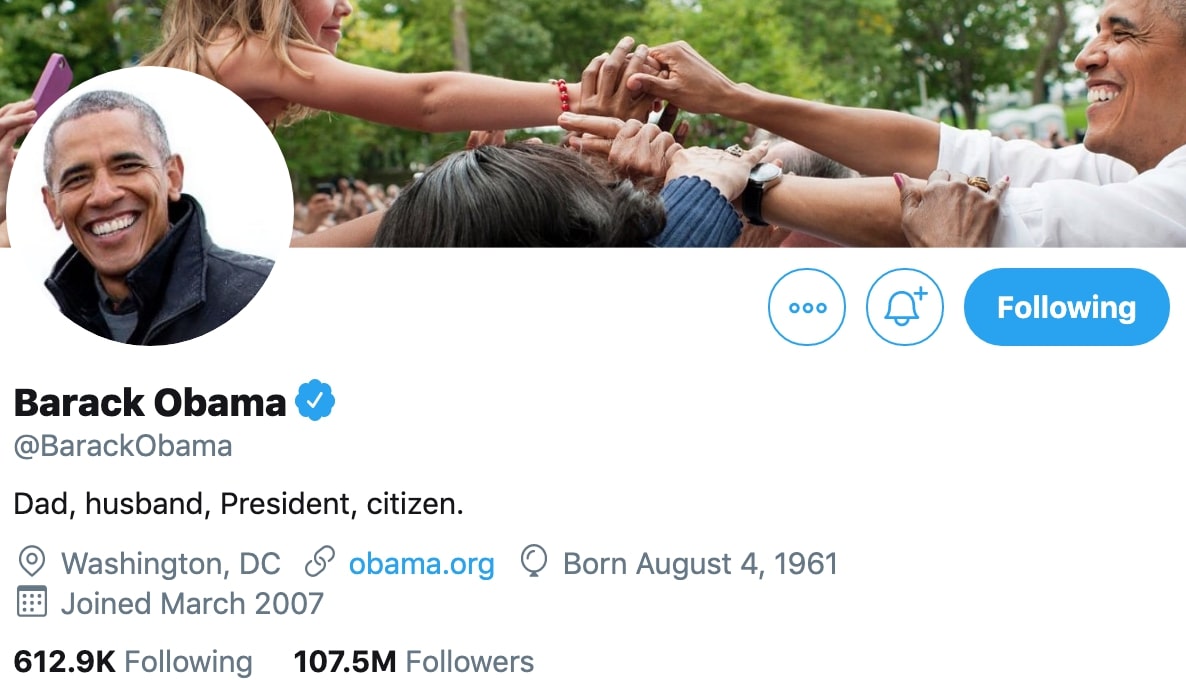