The Biden Veepstakes is Just About Over and Reporters Can’t Contain Their Anxiety: ‘Palms Are Sweaty, Knees Weak, Arms Are Heavy’ 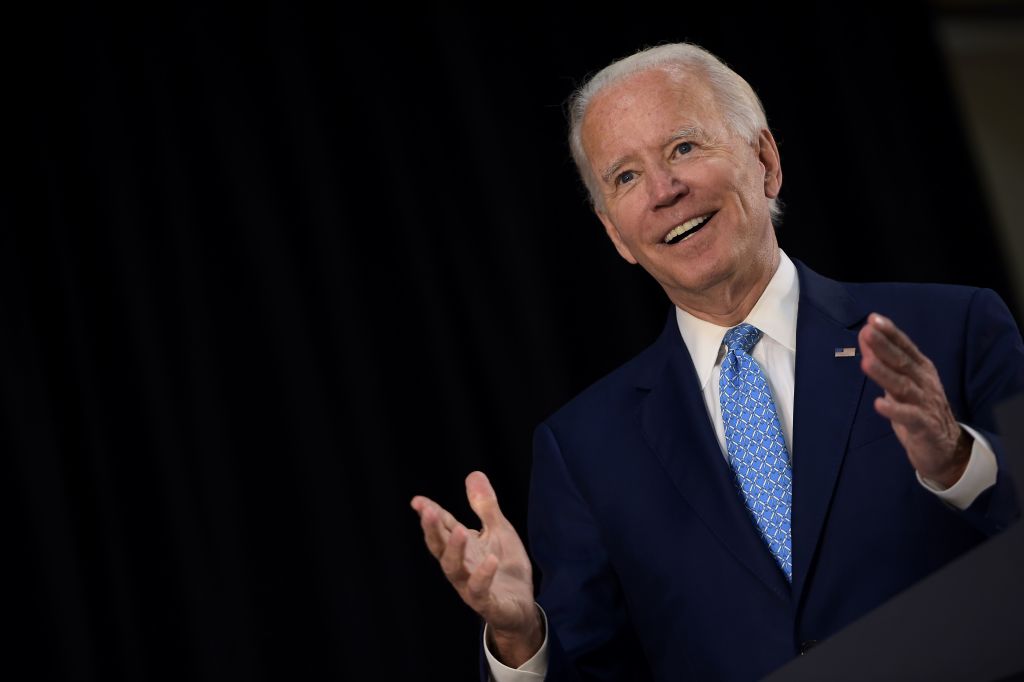 The presidential nominee has promised a female Vice President, and many have encouraged him to elect a Black woman as his running mate — pointing out their absence and lack of visibility in top government positions.

@JoeBiden hi mr Vice President, i hope you are well. who is your vp pick going to be?

Political reporters getting ready for the VP pick like pic.twitter.com/mQUASw8UoM

Here’s where the betting markets are on the VP pick. This has been an extremely volatile, finicky, and uninformed market so far. That doesn’t mean they don’t know something.

Not the same thing, but PredictIt somehow knew the NYTimes double-endorsement before anywhere else. pic.twitter.com/yYI1hYv956

The New York Times is reporting that @JoeBiden will announce his VP pick “in the middle of this week”. I can add to this after a tip I’ve just been given. Biden is unveiling his choice on a day ending in “y”.

She’s not a candidate, but wouldn’t Michelle Obama be the perfect election-winning VP pick for Biden?

I’d like to personally thank Vice President Biden for delaying the VP announcement to after my social media break last week, I sure would have hated to miss everyone’s hot takes

Biden has done a GREAT job of not letting the choice leak. I mean, he’s got at least 65M people stress eating because they have no clue who the pick is.