White House Press Corps Demands End to Media Restrictions in Letter to Karine Jean-Pierre: ‘Antithetical to the Concept of a Free Press’ 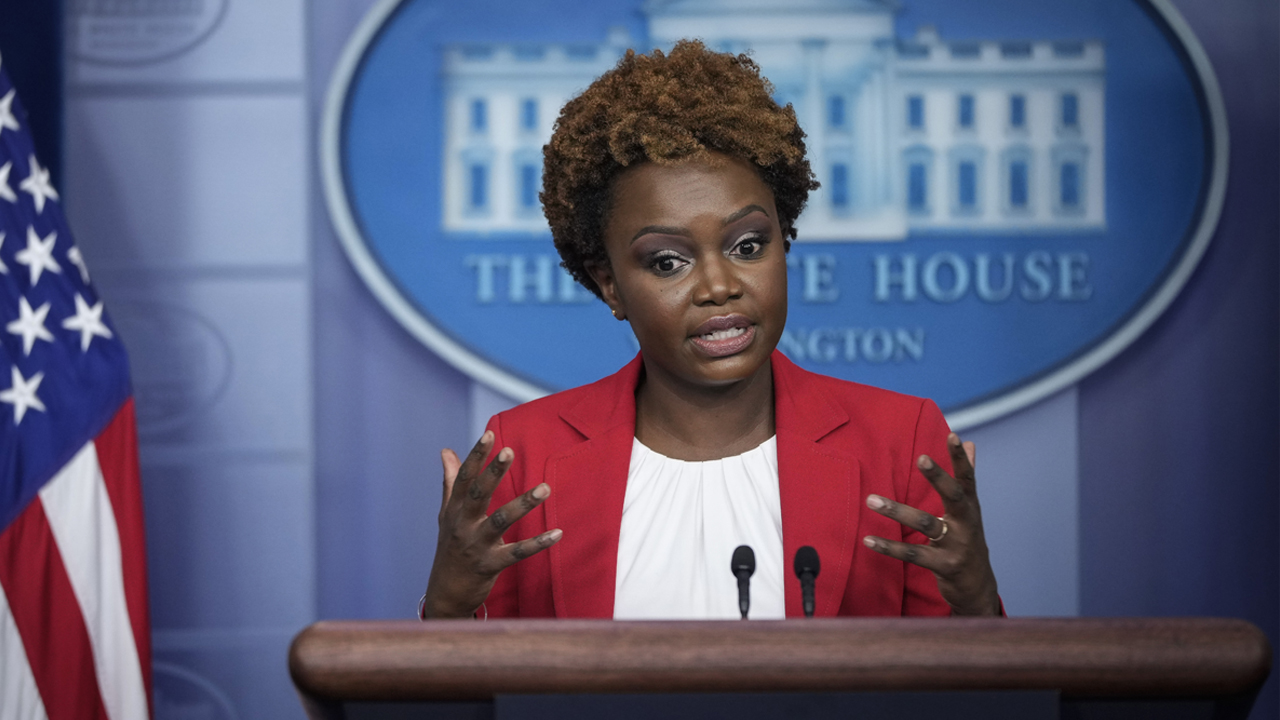 Dozens of journalists, including many of the country’s most well-known and respected White House correspondents, signed a letter on Thursday urging the White House to reestablish traditional “access norms” at the Biden White House.

The letter, addressed to White House Press Secretary Karine Jean-Pierre, begins by noting this is not the first time these journalists have made a request for greater access.

“We once again respectfully request the Biden administration – without exception-re-open all of the traditional venues for presidential remarks at the White House, including the East Room and the South Court Auditorium, for any reporter admitted to the White House campus,” the letter begins, specifically citing areas of the White House that have become off limits.

“The current method of allowing a limited number of reporters into these events is not only restrictive and antithetical to the concept of a free press, but it has been done without any transparent process into how reporters are selected to cover these events,” the letter adds, implying that the Biden White House is not living up to the ideals of a free press.

“We are all left wondering who is making these decisions and what are the criteria on which they are based?” the letter adds, calling out the lack of transparency.

The letter goes on to note that the journalists understand that Covid-19 and social distancing has led to a restructuring of physical access in the White House.

They add, however, that since Covid-19 guidelines have been relaxed, “we’ve never gotten an explanation as to why the areas that have traditionally been opened to all press remain restricted.”

“The continued inability of the White House to be candid and transparent about the selection process for reporters attending his remarks undermines President Biden’s credibility when he says he is a defender of the First Amendment,” the letter adds, offering an explicit jab at Biden’s record on maintaining freedom of the press in the United States.

The letter goes on,

Let us be candid. Our job is not to be liked, nor is it to be concerned about whether or not you like what we ask. A reporter’s ability to question the most powerful man in our government shouldn’t be discretionary. The administration’s continued efforts to limit access to the president cannot be defended. Any notion that space is “limited” is not supported by the fact that every other president before Biden (including Trump) allowed full access to the very same spaces without making us fill out a request form prior to admittance.

Thank you for your attention to these ahistorical problems. We ask you to see to it that the protocols are changed back to the access norms of which we are accustomed.

The letter is signed by journalists from across the political spectrum, from CNN’s Kaitlan Collins to Fox News’s Jacqui Heinrich and the New York Times’s Peter Baker.