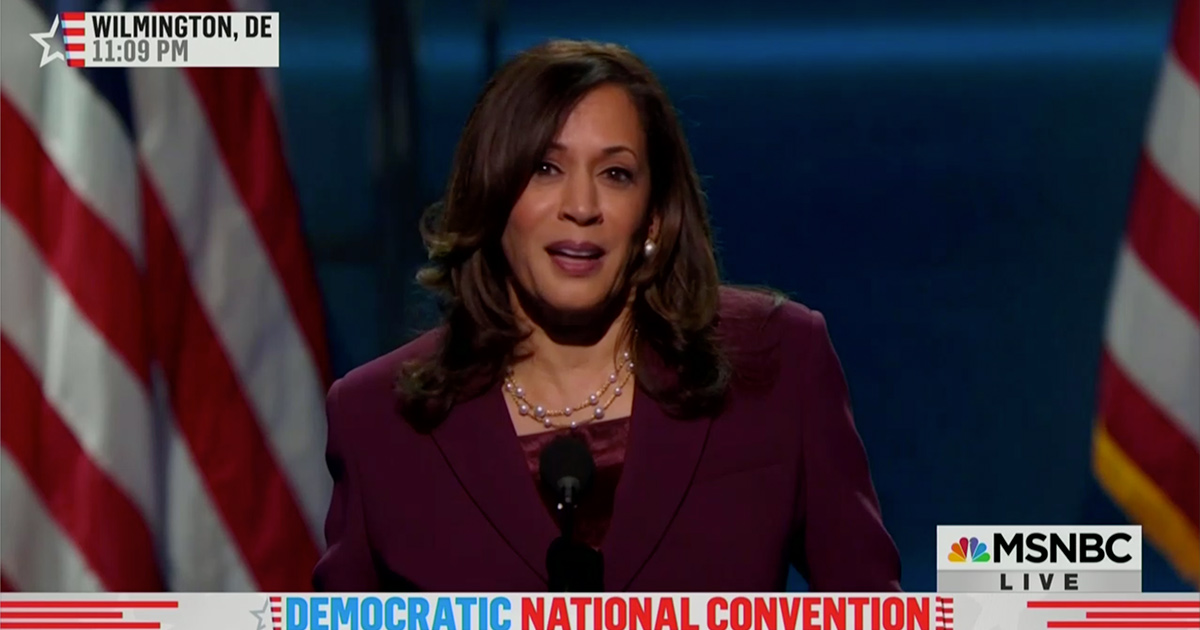 The networks have been dominating throughout the week, also scoring huge ratings on nights one and two of the DNC.

MSNBC’s ratings have been growing consistently every night of the convention, as viewers in 10-11 pm time slot went up from last night’s 5.41 million. CNN’s numbers also went up from Tuesday night, which had an audience of 4.34 million.

Overall, 20.5 million people combined watched convention coverage Wednesday on the major broadcast and cable outlets. That’s down from the 24 million who watched in 2016 — a night on which Obama and Warren also spoke, along with Sen. Tim Kaine (D-VA) who the headliner as he accepted the vice presidential nomination. Only MSNBC has improved on its viewership from 2016.

Read our full coverage of both nights of the Democratic Convention here, and look out for night three this evening.