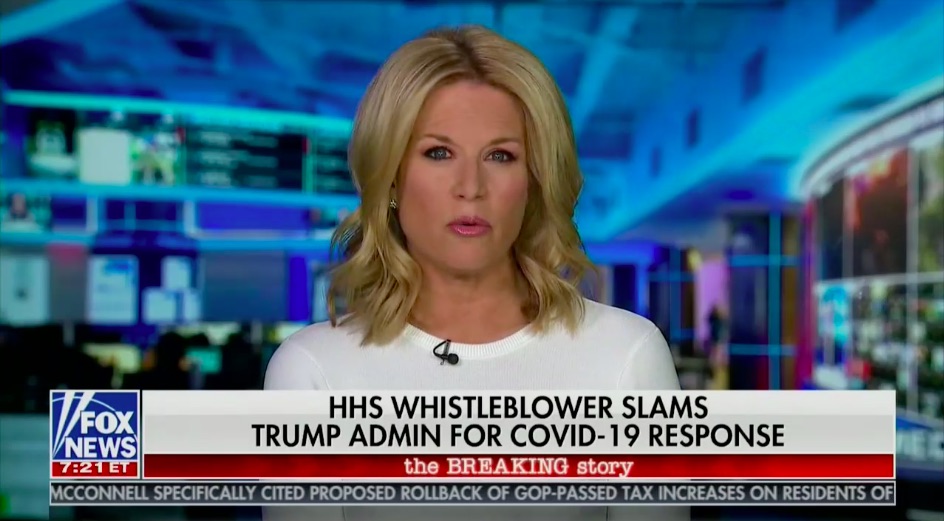 Fox News took the ratings title in daytime and a sleepy primetime on Friday, but its win streaks in the 6:00 and 7:00 p.m. time-slots were nearly broken after CNN came within a whisker of winning in the coveted 25 – 54 age demographic.

Daytime on Friday saw Fox News take the ratings title in the demo, continuing the knock-down back-and-forth that it and CNN have engaged in recently. After CNN’s wins on Monday, Tuesday and Thursday, Fox salvaged a second win in the week with 324,000 viewers, compared to CNN’s 283,000 in the demo. (MSNBC trailed with 200,000.) Overall, Fox News triumphed in daytime with 1.95 million, while MSNBC pulled into second with 1.31 million, and CNN came third 1.18 million.

End-of-the-week doldrums hit primetime hard. Fox News’ victory came in at 3.62 million in total viewers and 486,000 in the A25 – 54 demographic. Those numbers represented a significant drop from its Thursday ratings of 4.27 million in total and 693,000 in the demo (though we should note Sean Hannity was off Friday and Jason Chaffetz guest-hosted the program). CNN was the runner-up in the demo with 369,000 and MSNBC followed behind at 250,000. In overall viewers, the two networks flipped places; MSNBC in second with 2.09 million and CNN in third with 1.35 million