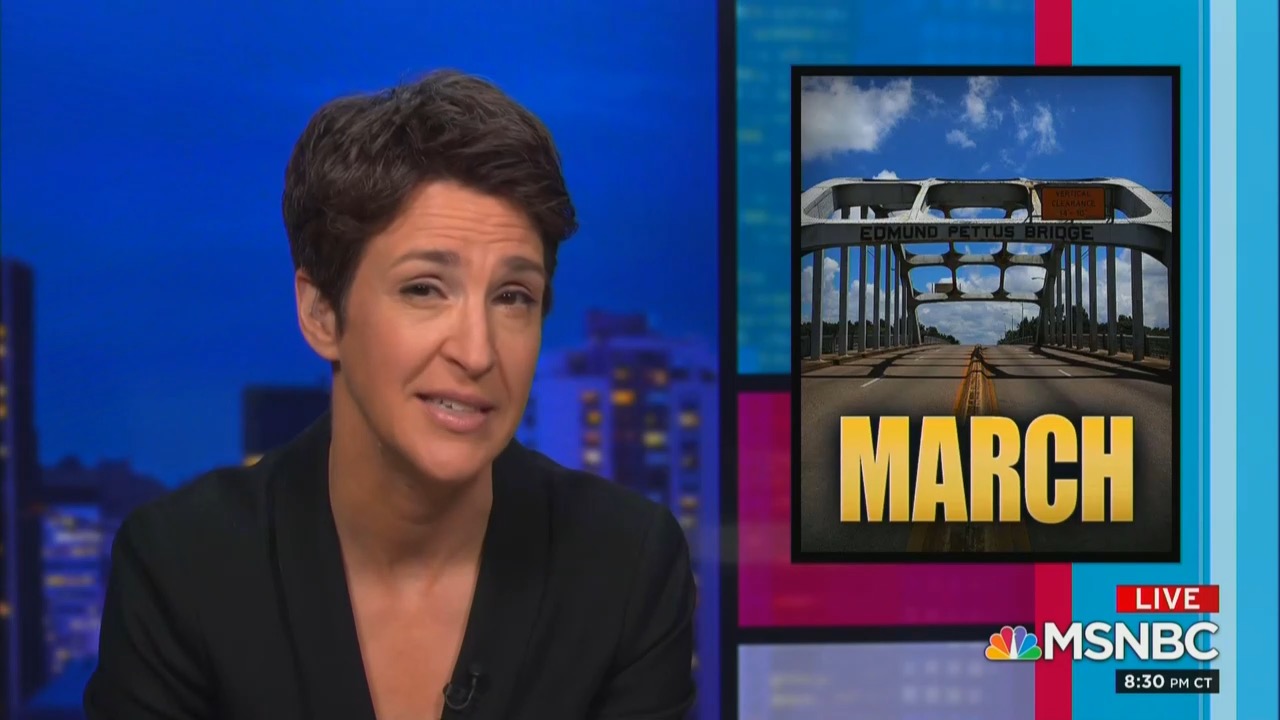 Fox News maintained its week-long winning streak, nabbing the most viewers overall and in the valuable demographic of viewers age 25-54 in both total day and prime time Friday.