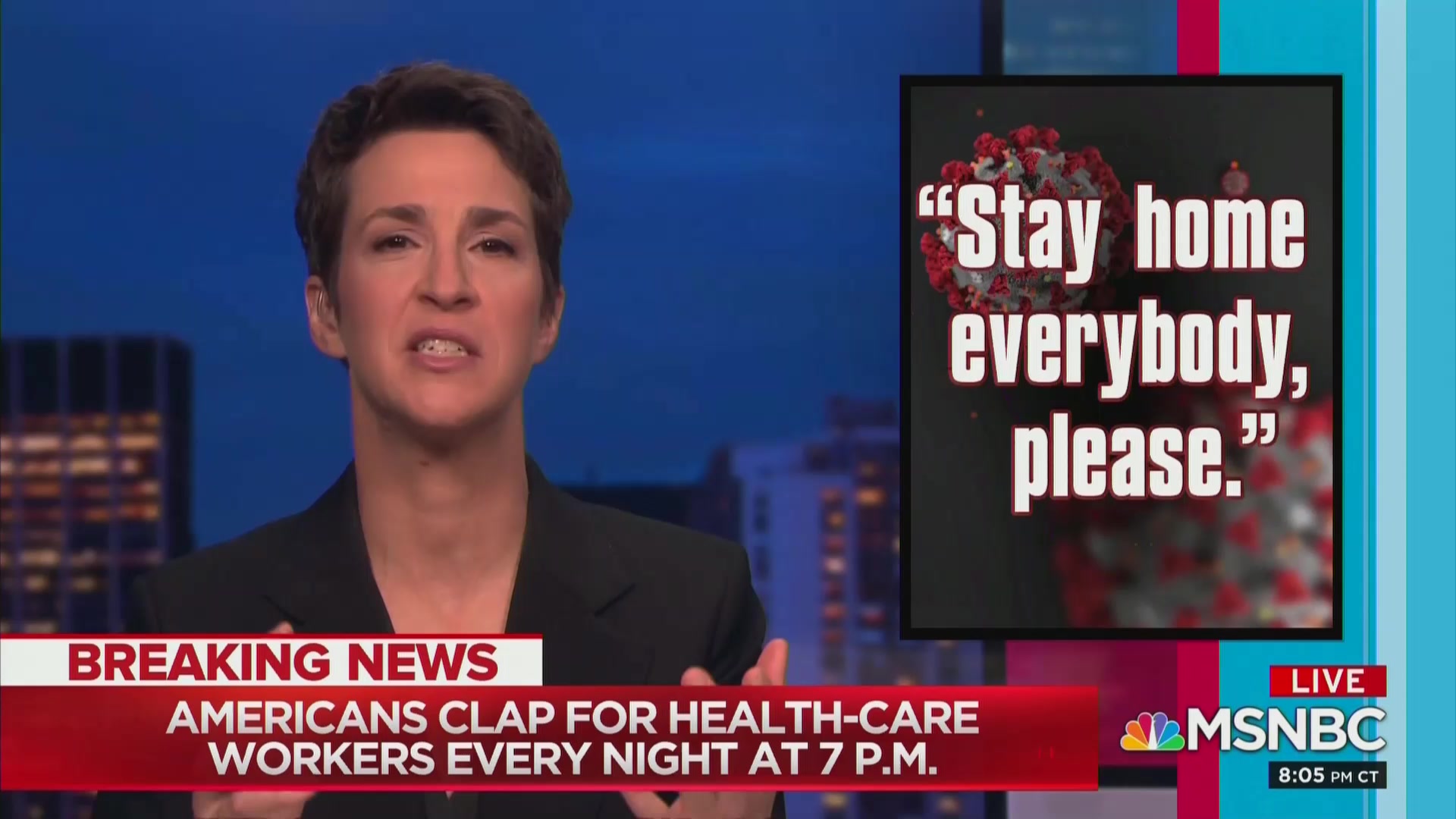 MSNBC’s Rachel Maddow eked out a slight victory in the ratings on Friday, as CNN and Fox News aired substitute anchors in lieu of their typical 9 p.m. stars.

The MSNBC prime time star drew 477,000 in the advertiser coveted 25-54 demographic and 2.8 million viewers overall for Friday’s episode of The Rachel Maddow Show.

Sean Hannity took off for Easter on Friday night, so Fox News aired a special episode of Bill Hemmer Reports. The news show placed second in total viewers for the hour, with 501,000 in the demo and 2.79 million overall.

Hemmer was likely propelled by a strong performance from Tucker Carlson Tonight. While Maddow might have had the most total viewers in the 9 p.m. hour, Tucker Carlson was the top show on cable news prime time Friday night. He drew a whopping 651,000 in the demo and 3.76 million in total viewers.

As usual, Fox News averaged the most viewers throughout the day and in prime time. But CNN scored a victory that has become a regular occurrence in the time of the coronavirus pandemic: the network had the most viewers in the demo during the day (from 9 a.m. to 5 p.m.), with 541,000.

For Good Friday, Trump’s daily coronavirus press briefing with the White House task force was moved from its usual 5 p.m.-ish slot to a special 1 p.m.-ish kick off. Viewership for the press conference peaked on Fox News in the 2 p.m. hour, with 768,000 in the demo and 3.88 million in total viewers. That’s down from the start of last week, and down from the peak of the briefings which have paired fights between Trump and reporters with useful information from White House experts.