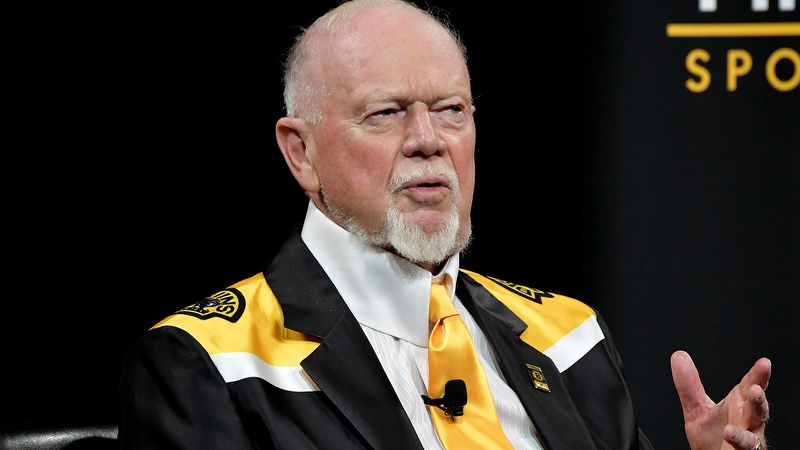 National Hockey League broadcaster Don Cherry has been fired over backlash to his comments complaining about immigrants in Toronto.

Cherry’s employer Sportsnet said in a statement that it was firing the former Boston Bruins coach for his “divisive remarks” and “it is the right time for him to immediately step down.”

The firing was in response to an on-air rant on Saturday complaining about how he didn’t see people wearing flowers meant to honor veterans and apparently singling out immigrants who live in Toronto.

“Hockey is at its best when it brings people together. The comments made last night were offensive and contrary to values we believe in,” the NHL said about Cherry’s comments.

Cherry chose not to apologize for his comments, telling the Toronto Sun “I’ve had my say.”