Oakland A’s Apologize For Coach’s Apparent Nazi Salute: We Don’t ‘Condone This Gesture or the Racist Sentiment Behind it’ 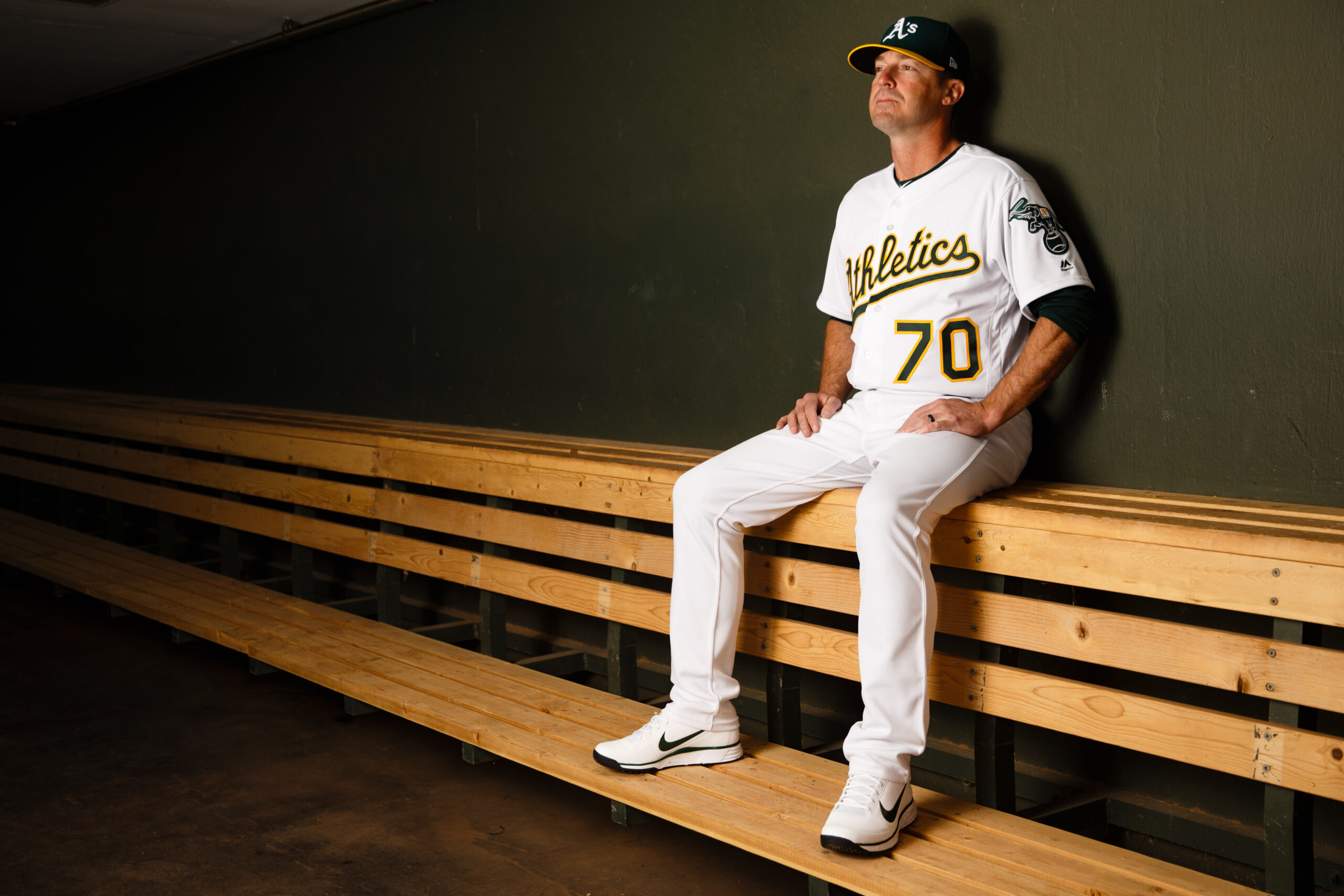 Oakland A’s bench coach Ryan Christenson has apologized for using a gesture that looked like a Nazi salute in a post-game celebration, explaining that it was an unintentional mistake.

Oakland A’s closer Liam Hendriks was clearly startled by the gesture, immediately bending Christenson’s arm and giving him an elbow bump. Christenson then bumped the elbows of the following teammates before chuckling and quickly making the same raisied arm gesture a second time:

“My gesture unintentionally resulted in a racist and horrible salute that I do not believe in,” Christenson wrote in a statement. “What I did is unacceptable and I deeply apologize.”

The bench coach explained that he was attempting to adapt the elbow bump greeting in order to socially distance with the players amid to the coronavirus pandemic, but admitted to making a mistake.

“We do not support or condone this gesture or the racist sentiment behind it,” the team added in the statement. “This is incredibly offensive, especially in these times when we as a club and so many others are working to expose and address racial inequities in our country. We are deeply sorry that this happened on our playing field.”