Shaq Defends Daryl Morey Amid NBA-China Controversy: ‘One of Our Best Values in America Is Free Speech’ 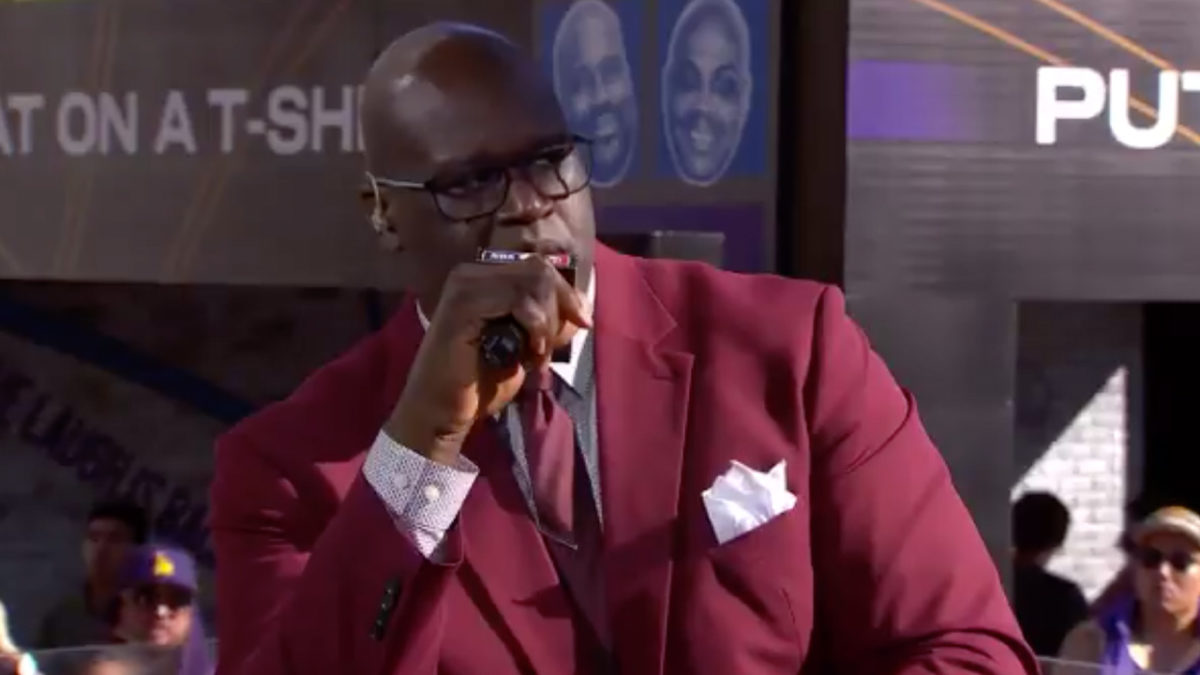 LeBron James was criticized for saying that Morey “wasn’t educated on the situation” when he tweeted. Steve Kerr and Gregg Popovich also received criticism for sidestepping in their public comments on the matter.

Inside the NBA discusses recent news surrounding the NBA and China. pic.twitter.com/OHSLYdPAjx

During the pregame show on TNT earlier tonight, O’Neal weighed in by saying, “One of our best values in America is free speech. We’re allowed to say what we want to say and we’re allowed to speak up about injustices, and that’s just how it goes. And if people don’t understand that, that’s something that they have to deal with.”

And he made it clear that “Daryl Morey was right”:

Charles Barkley pushed back a bit, defended LeBron from the blowback he’s been getting, and said, “We all have a responsibility to our employer.”

You can watch the segment above, via TNT.