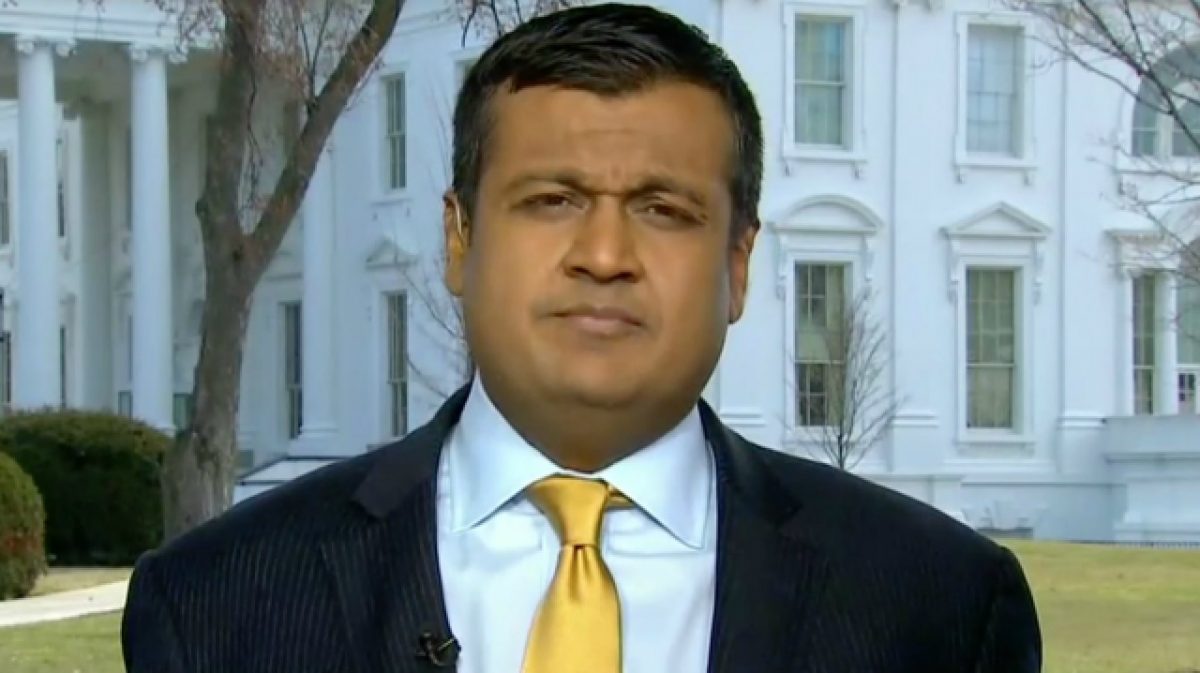 CNN’s Brian Stelter reported that Raj Shah, who worked in the Trump White House as deputy press secretary until earlier this year, has joined Fox Corp. as a senior VP. Shah would join former Trump aide Hope Hicks in the executive suite of the corporation, which formed earlier this year following Disney’s acquisition of 21st Century Fox.

Both Hicks and Shah report to Viet Dinh, Fox’s chief legal and policy officer, who himself reports to CEO Lachlan Murdoch.

The news was first reported by The Washington Post’s Josh Dawsey.

A bit of news: Raj Shah, the former spokesman in the White House, is joining Fox as a senior Vice President.

Fox told Stelter “Raj Shah recently joined Fox Corporation as a Senior Vice President based in Washington, D.C.,” but the company did not specify what his exact role would entail.

Shah left the Trump administration in January to join a lobbying firm. He helped oversee the nomination of Justice Brett Kavanaugh to the Supreme Court.