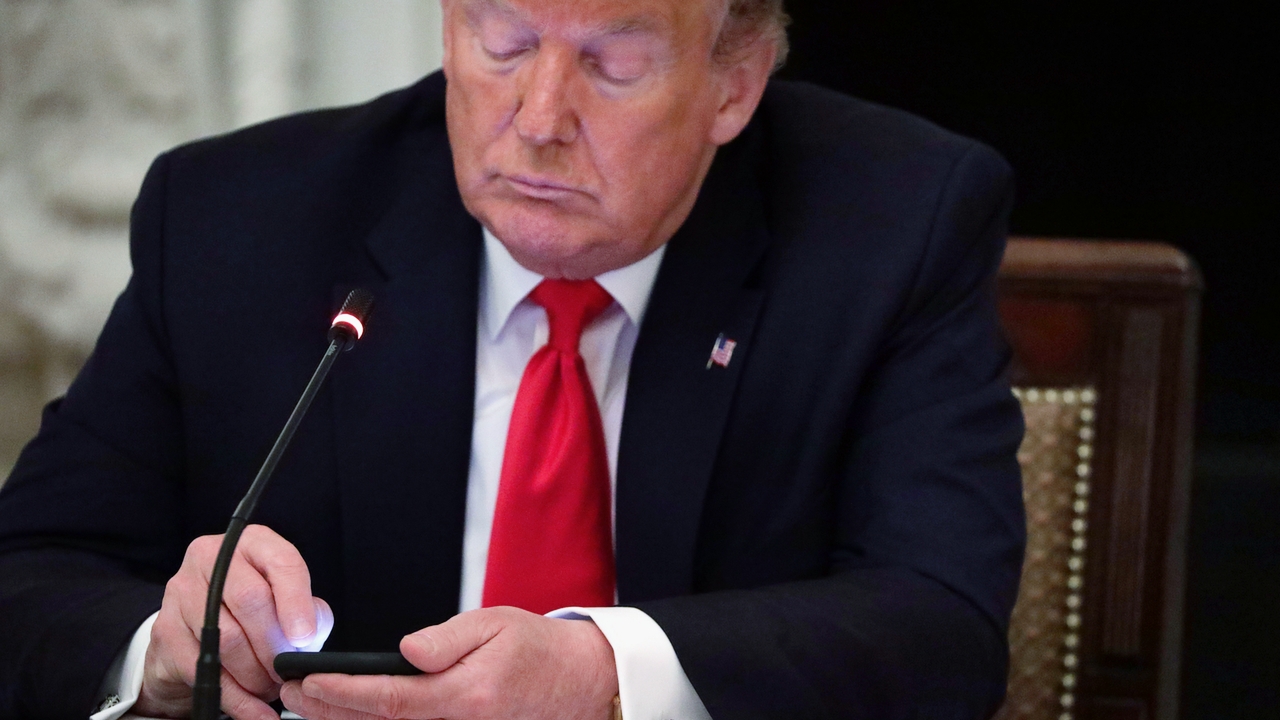 The Facebook Oversight Board announced its ruling that former President Donald Trump will remained banned from the platform.

The highly anticipated decision was announced Wednesday morning by the Oversight Board, an outside group created and funded by Facebook to monitor its moderation decisions.

The Board said Facebook must review the penalty within six months:

The Board insists that Facebook review this matter to determine and justify a proportionate response that is consistent with the rules that are applied to other users of its platform. Facebook must complete its review of this matter within six months of the date of this decision. The Board also made policy recommendations for Facebook to implement in developing clear, necessary, and proportionate policies that promote public safety and respect freedom of expression.

Trump was banned from Facebook and Instagram on Jan. 7, the day after his supporters attacked the U.S. Capitol in an effort to thwart the certification of Joe Biden’s electoral victory.

In a statement, Facebook CEO Mark Zuckerberg said the ban would be indefinite.

“The shocking events of the last 24 hours clearly demonstrate that President Donald Trump intends to use his remaining time in office to undermine the peaceful and lawful transition of power to his elected successor, Joe Biden,” Zuckerberg wrote. “We believe the risks of allowing the President to continue to use our service during this period are simply too great. Therefore, we are extending the block we have placed on his Facebook and Instagram accounts indefinitely and for at least the next two weeks until the peaceful transition of power is complete.”

At the time of his banning, Trump boasted 35 million followers on Facebook.

Twitter, where Trump was permanently banned in the aftermath of the Capitol attack, has yet to revise its decision.

Twitter CFO Ned Segal said in an interview on Tuesday that there have been “no changes” in the status of Trump’s account, regardless of what Facebook decides.

Trump has taken matters into his own hands. This week, he launched a social platform, which is basically a blog where he posts his thoughts. What the website — called “The Desk” — is missing, however, is something Trump has always relished: engagement.