Trump Baselessly Predicts 2020 Election Fraud in All-Caps Tweet: ‘IT WILL BE THE SCANDAL OF OUR TIMES!’ 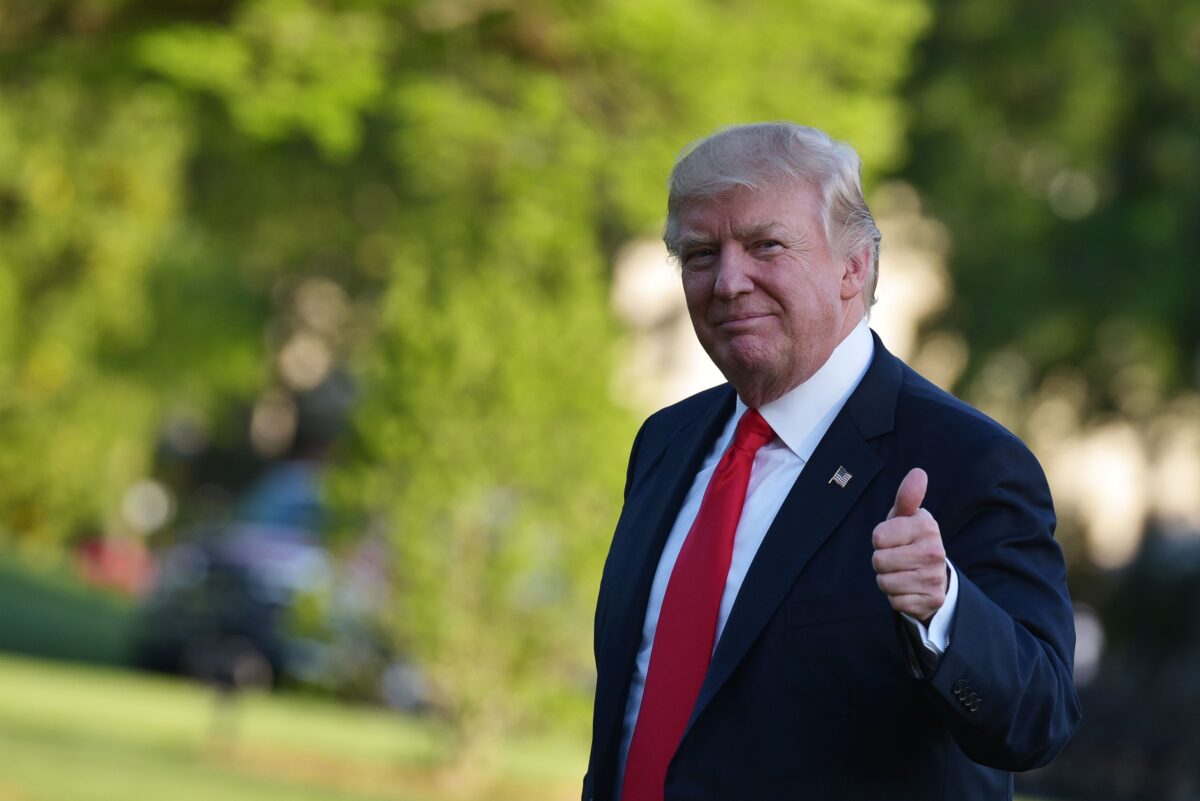 Barr: Mail-in Ballots ‘Absolutely Opens the Floodgates to Fraud‘ https://t.co/vd4AD3EPb0 via @BreitbartNews. This will be the Election disaster of our time. Mail-In Ballots will lead to a RIGGED ELECTION!

Bartiromo noted a “big discussion right now about mail-in voting,” following with “Hillary Clinton said, it’s fine, it’s fair.” AG Barr replied by noting “Well, it absolutely opens the floodgates to fraud,” adding “those things are delivered into mailboxes. They can be taken out. There’s questions about whether or not it even denies a secret ballot because a lot of the states have you signing the outside of the envelope. So, the person who opens  the envelope will know how people voted.”

Barr then suggested that a “foreign country could print up tens of thousands of counterfeit ballots, and be very hard for us to detect which was the right and which was the wrong ballot.”

President Trump followed that tweet with his now common screed style of ALL CAPS claiming the 2020 election will be rigged by “MILLIONS OF MAIL-IN BALLOTS WILL BE PRINTED BY FOREIGN COUNTRIES, AND OTHERS.”

RIGGED 2020 ELECTION: MILLIONS OF MAIL-IN BALLOTS WILL BE PRINTED BY FOREIGN COUNTRIES, AND OTHERS. IT WILL BE THE SCANDAL OF OUR TIMES!

President Trump is coming off a weekend that featured a poorly attended political rally in Tulsa and is currently trailing by double digits in a number of national polls to the presumptive Democratic nominee Joe Biden. Cynics may see the questioning of the veracity of the coming election as a way to undermine future results. Others may see it as a way to shift the news narrative and conversation from a lackluster speech, the news of John Bolton’s tell-all book, or a coronavirus pandemic that has cost roughly 120,000 American deaths.