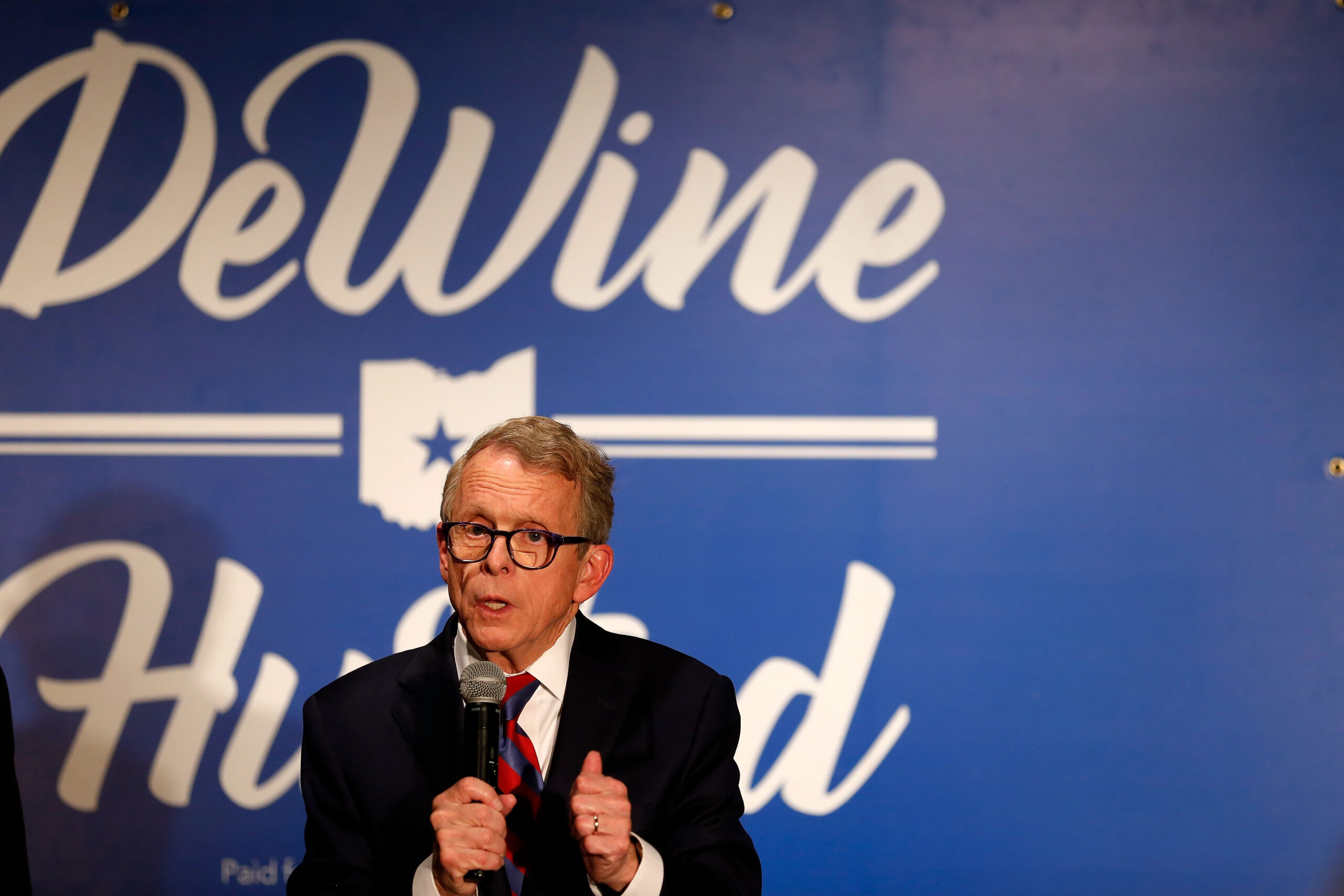 “Who will be running for Governor of the Great State of Ohio? Will be hotly contested!” Trump tweeted, just 40 minutes after Fox News aired a clip from a Sunday CNN interview with DeWine.

Who will be running for Governor of the Great State of Ohio? Will be hotly contested!

During the interview on Jake Tapper’s State of the Union, DeWine said, “It’s clear that certainly based on what we know now that Joe Biden is the president-elect, and that transition for the country’s sake, it’s important for a normal transition to start.”

“The president can go on his other track, his legal track, we should respect that,” DeWine went on. “But we also need to begin that process.”

The next Ohio gubernatorial election is set to take place in November 2022.