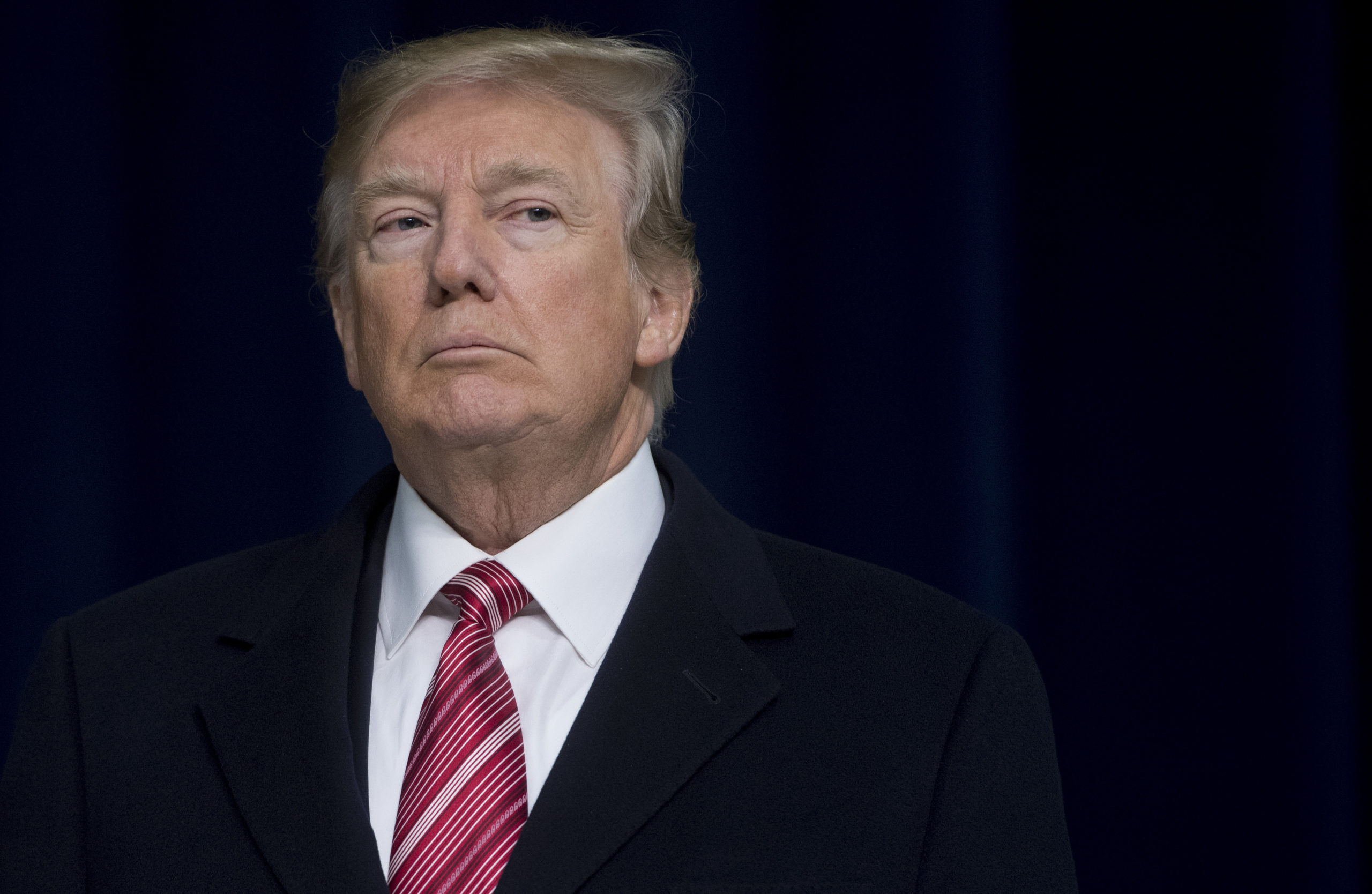 President Donald Trump claimed CNN is “dying” and that Chris Cuomo‘s ratings are plummeting in a Twitter post Wednesday, despite the fact that the network, led by strong numbers from Cuomo, saw its highest rated month of May in history.

In response to the CNN host saying, “Please, show me where it says that protests are supposed to be polite and peaceful,” President Trump tweeted, “Fredo’s ratings are down more than 50%. People are tired of his act. @CNN IS DYING!”

Fredo’s ratings are down more than 50%. People are tired of his act. @CNN IS DYING! https://t.co/lFDqV6zEXP

CNN responded to the president’s claim with a press release showing off the network’s record May, along with the statement, “CNN is not dying. But Americans are. Focus on that and leave television ratings to us.”

CNN is not dying. But Americans are. Focus on that and leave television ratings to us. https://t.co/aDDl6cUIVD

CNN experienced its most-watched May in history this year in both “total day and in prime time among total viewers and among 25-54,” while Cuomo Prime Time was the network’s most popular show.

President Trump had previously attacked Cuomo’s ratings in another Twitter post on Tuesday, claiming they were “down 50%!”

Trump appeared to be referring to Cuomo’s 25-54 demo ratings, which fell 49 percent from March 30 — around the time he tested positive for the coronavirus and received a spike in ratings — to the end of May.

CNN shot back, “Surely you have more important issues than TV ratings to address. But since you’ve made it a priority, we’ll correct the record. @ChrisCuomo has had his highest ratings in history for the past two months.”

Despite the drop in Cuomo’s ratings from the peak of his coronavirus coverage, Cuomo Prime Time had its highest ratings in history for the past two months, even beating out MSNBC star Rachel Maddow in the demo for the second straight month.