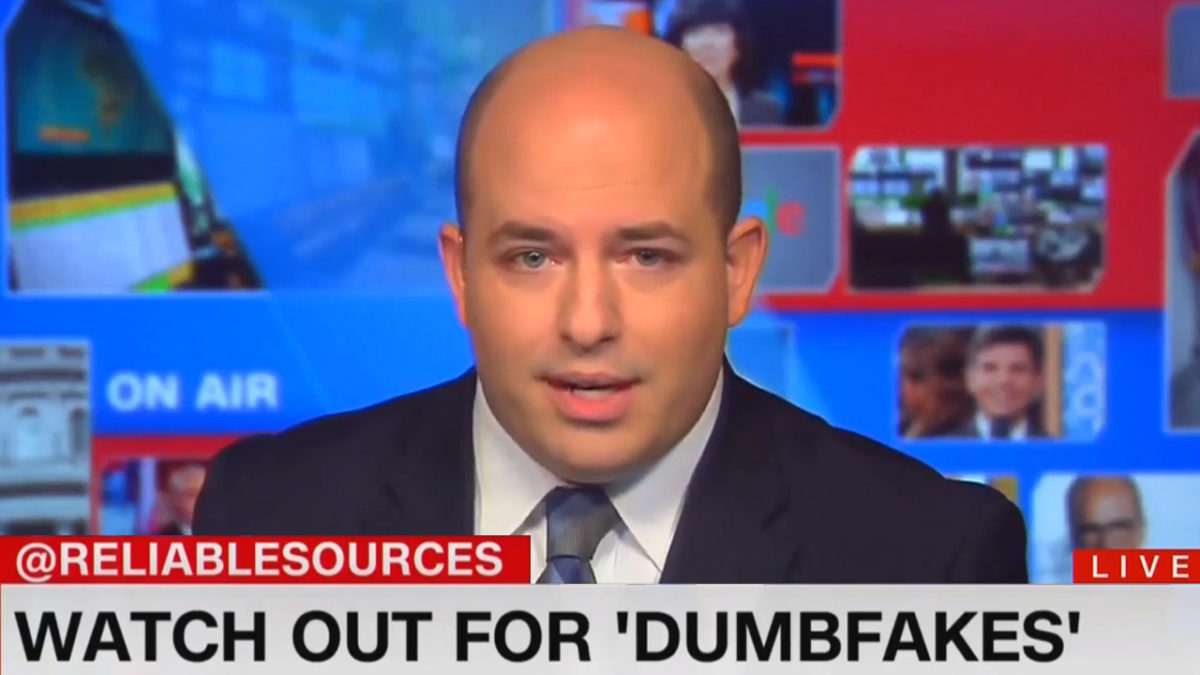 CNN’s host of Reliable Sources, Brian Stelter, is set to release a documentary in March on fake news and disinformation in the digital age of President Donald Trump.

According to a press release from WarnerMedia, the governing company of both CNN and HBO, thee CNN host will be the executive producer of the documentary alongside Andrew Rossi directing the HBO special.

After Truth: Disinformation and the Cost of Fake News will uncover and bring to light the “rising phenomenon of ‘fake news’ in the U.S. and the impact that disinformation, conspiracy theories, and false news stories have on the average citizen.”

HBO just announced something I’ve been working on for a couple of years: A documentary titled “AFTER TRUTH: DISINFORMATION AND THE COST OF FAKE NEWS.” The film will premiere on TV and online this March. Directed by @a_rossi!

CNN’s Oliver Darcy also floated the idea of being in the HBO special.

The documentary set to focus on that of fake news and disinformation didn’t sit too well with some on conservative Twitter.

Will Nick Sandmann be interviewed? https://t.co/FgQU2joMCm

A story saying “Smollett was attacked” is still up https://t.co/iZv0gA6uEJ

Watch this if you want to be gaslit into oblivion. https://t.co/Fh7DU1XLQW

Will it include the time you didn’t correct your guest when he claimed Trump killed more people than Hitler/Stalin/Mao combined?
Or CNN’s slander and libel against the 16y/o you guys just settled with?
Or those 3 reporters CNN had to fire a couple years back for fake Russia news? https://t.co/a0bcDkT8Aq