Do You Have Your Vaccine Pass? Here Are the Shot Policies at Fox News, CNN and MSNBC 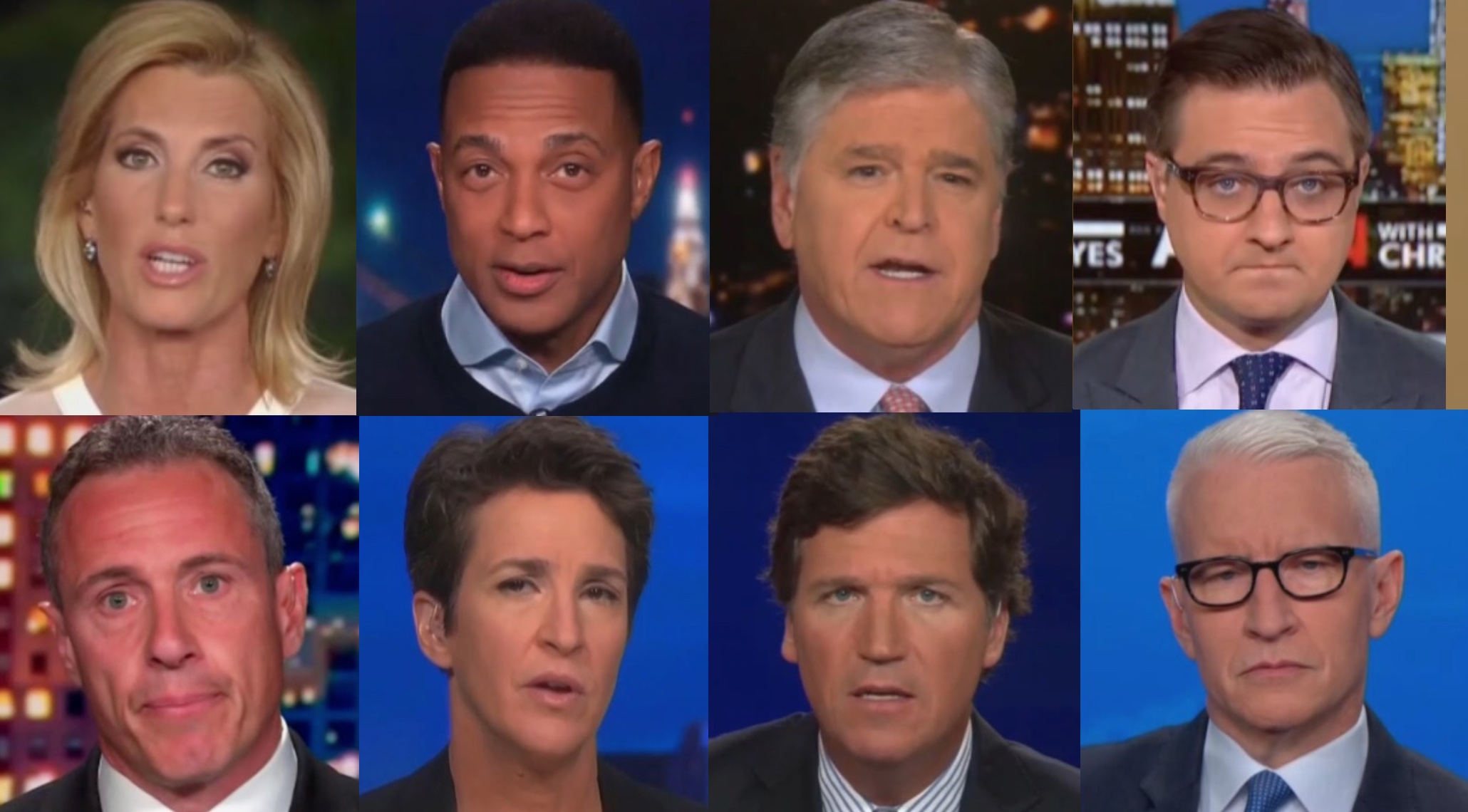 The three major cable news networks have each implemented their own vaccination policies as staffers return to work following a year in which the pandemic kept everyone from interns to anchors out of their state-of-the-art studios. Network staffers began moving back to work months ago — and CNN and Fox News expect all staff to return to the office by September — though many top hosts still opt to record their shows from the comfort of home studios.

As the Covid-19 pandemic and the government response to it has evolved at breakneck speed, networks have had to adapt their policies as well.

Whether or not Fox News requires vaccines to return to work has been an open question as Fox hosts have railed against corporate vaccine mandates on air.

As it turns out, Fox News has its own vaccine mandate. On Monday, reporter Ryan Grim revealed an internal memo he obtained from Fox Corporation outlining the policy for all employees, including those at Fox News.

The Fox Corp. policy, which Mediaite confirmed, is as follows: “Fully vaccinated individuals who have entered their vaccination information into Workday are not required to wear a mask or socially distance while at work” (their emphasis).

Those who are fully vaccinated get Fox’s own kind of vaccine passport, dubbed the “FOX Clear Pass,” which allows them to come to work unhindered.

The unvaccinated are permitted to return to work at Fox, but they have to play by different rules: “Unvaccinated employees must continue to comply with all of FOX’s COVID-19 Prevention Guidelines, including social distancing and mask-wearing at work unless an exception applies (e.g., they are alone in an office).”

Fox Corp.’s vaccine policy is noteworthy considering that Fox News has frequently aired commentary that has been skeptical of the vaccine’s effectiveness and called its safety into question. Anti-vaccine conspiracy theorist Alex Berenson has appeared on Fox News’s highest-rated show multiple times where he has spread misinformation about the vaccine.

Tucker Carlson, the host of that show, has said that businesses requiring employees to be vaccinated, and having different rules for the unvaccinated, is “medical Jim Crow.”

However, this week several Fox News hosts and contributors have urged viewers to get the vaccines and praised their effectiveness.

How about CNN? Network president Jeff Zucker told staff in a recent memo that full vaccination was required for a return to work.

“Covid-19 vaccines will be required to return to the office in the US,” he wrote. “You will need to be fully vaccinated upon return to work, which means two weeks past your final shot.”

Staffers are required to confirm their vaccination status in an online system called “Passcard.”

CNN’s vaccine policy even extends to guests appearing on the network. Masks and social distancing are no longer required, given the full vaccination of the staff. There is one exception to full vaccination, however: Zucker noted that “Other divisions of WarnerMedia will not all be instituting the fully vaccinated requirement. Therefore, you may find yourself in contact with other non-CNN employees who may not be vaccinated in shared spaces, such as cafeterias or common areas.”

NBCUniversal currently has a “voluntary return to work” setup. To return to the office, employees must be fully vaccinated.

It remains to be seen whether the networks tweak these policies when they call staffers back into the office after the summer. CNN has said previously it plans to have employees of the Atlanta headquarters return on August 1, and New York offices back in full swing by September 1. Fox News is aiming for a return to the office just after Labor Day. Some staffers at the latter network might have an issue with the vaccine requirements, should they remain in place.