How Much Money Does CNN, Fox News And MSNBC Make on Ads?

Election Boom: Here’s How Much Ad Money CNN, Fox News And MSNBC Are Expected to Make in 2020 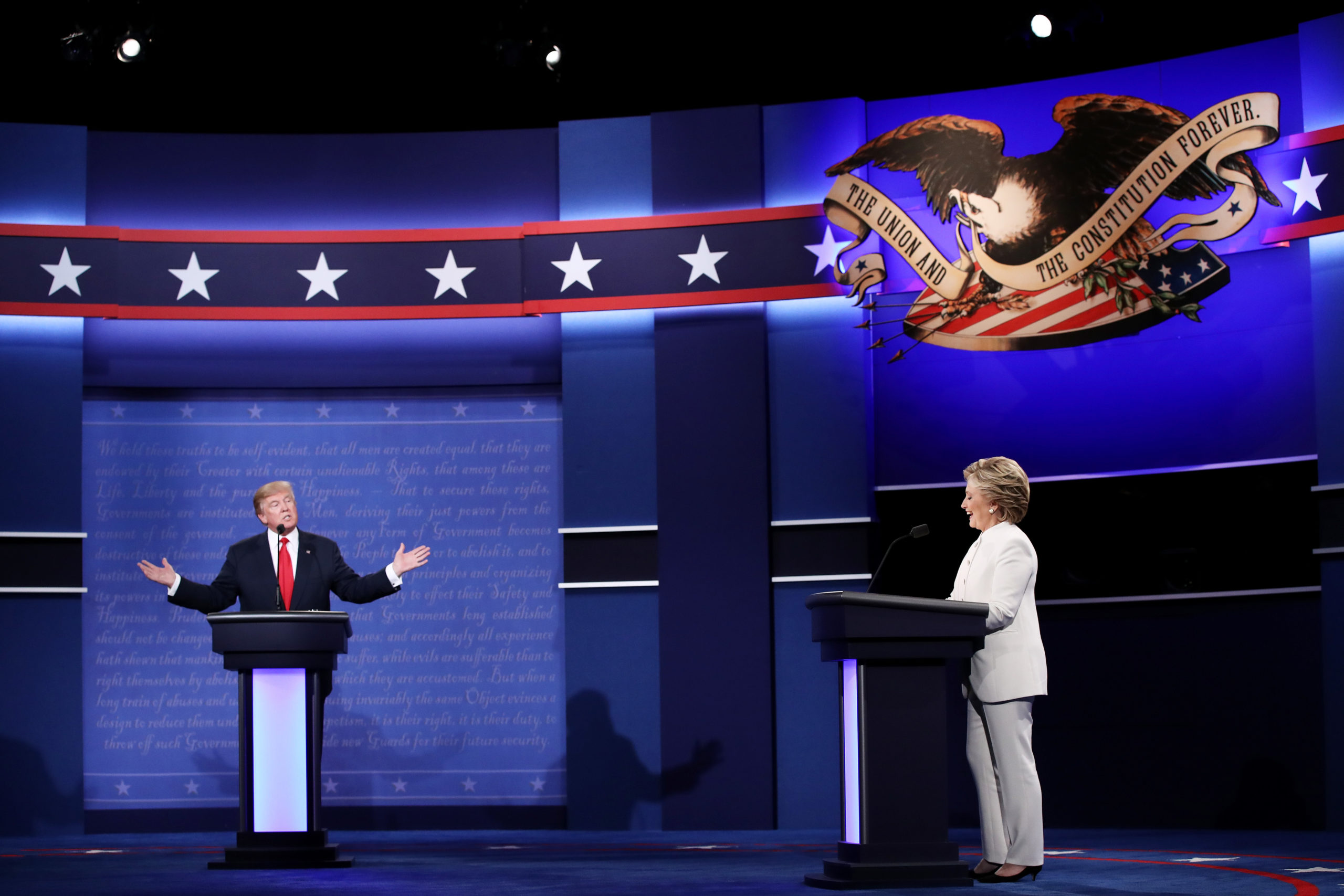 As election season heats up, the three major television networks — CNN, Fox News and MSNBC — are expected to rake in even more advertising cash than the last cycle, according to new data from Kagan, the media research group within S&P Global Market Intelligence.

Kagan’s forecast, which was first reported by Variety, predicts that Fox News Channel will make $1.32 billion in advertising this year, while CNN will make $773.1 million and MSNBC $723.1 million. Each amount represents an increase from the previous year: up 7.9 percent for Fox, 11.7 percent for CNN and o.8 percent for MSNBC.

Compared with the last election year, ad revenue will have increased even more dramatically. In 2016, gross advertising revenue for Fox News amounted to $1.1 billion, according to additional data provided by Kagan to Mediaite. For CNN, advertising revenue in 2016 was $633.9 million, while for MSNBC it was $413.4 million.

Though TV viewership is on the decline, experts say that this year’s expected bump in ad revenue shouldn’t necessarily come as a surprise, even though in recent years there has been a trend among brands shying away from hard news out of fear that their ads will appear alongside objectionable or controversial content.

Fox News has faced a series of bruising ad boycotts on its primetime shows. Last year, Tucker Carlson’s nightly show was boycotted by advertisers, though such boycotts do not seem to have affected Fox’s bottom line.

And even if ad boycotts are in place, election years are known to be drivers of TV ad revenue — as are Olympics years, of which 2020 is one — according to Mark Fitzloff, the founder of Opinionated, an advertising agency in Portland.

“But I think there is something else going on here,” he told Mediaite in an email. “Media channels are chosen in the context of what the marketer’s other options are. And there’s been so much blow-back for the big digital platforms this year that I think advertisers are feeling a bit at a loss for where to put their dollars. So even if TV viewership is still falling, the alternative channels are showing their shortcomings as well.”

Nicole Perrin, an analyst at eMarketer, told Mediaite that this year’s anticipated ad revenue bump may also be something of a course correction. The expectation, she said, has been that there will be an increase in TV ad spending in 2020 because networks need to compensate for the decline in viewership — so advertising prices have been going up. Next year, though, TV ad revenue will probably continue to decline in tandem with a reduction in the number of people who watch TV.

For the moment, though, Perrin said that audiences still seem pretty engaged with TV. “I don’t think people are over paying attention,” she said.