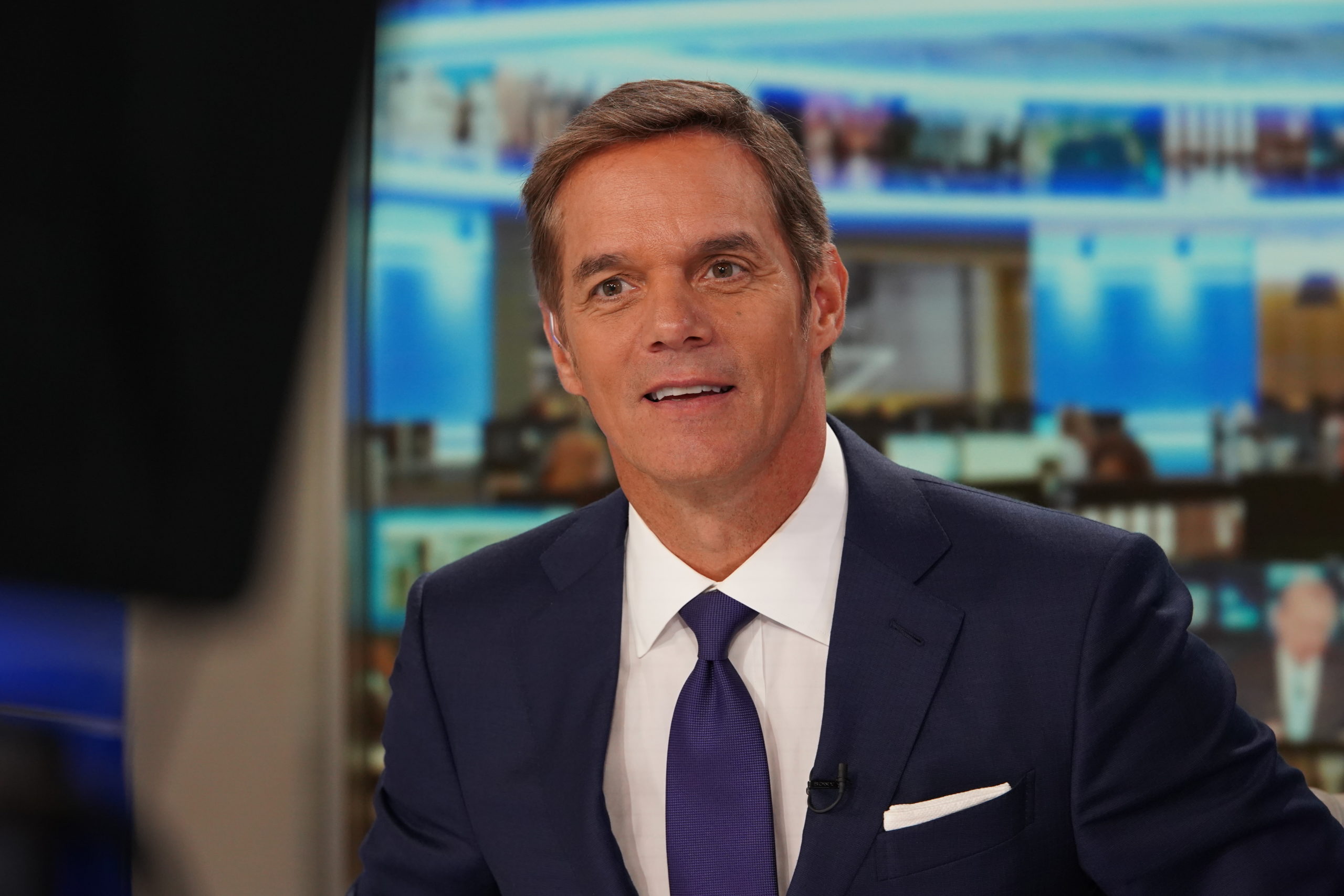 Hemmer, who joined the network in 2005 after working as an anchor at CNN, currently co-hosts Fox News show America’s Newsroom with Sandra Smith, where he regularly scores interviews with the top newsmakers and makes headlines for putting their feet to the fire.

After Mediaite reported this news, Fox sent out a press release announcing Hemmer as the new anchor of Bill Hemmer Reports.

“As a journalist, l am extremely grateful for this opportunity. 2020 will undoubtedly be a year of great significance. Leading our breaking news division with a signature hour has enormous value to me, personally, and to our audience. We’ve got a fantastic team here and I am excited to get to work,” Hemmer said in a statement.

Smith’s departure from the network he joined at its inception sent shockwaves through Fox when the anchor abruptly announced it on air in October.

The 3 p.m. hour, Shepard Smith Reporting, was a hallmark of Fox’s news operation, and often stood in stark contrast to pro-Trump opinion programming at the network. That led to clashes between not just Smith and the president, but also Smith and his colleagues.

Smith and Sean Hannity exchanged shots in interviews over their respective roles at the network — Smith the chief news anchor and managing editor for breaking news and Hannity the top-rated opinion host — and a feud with Tucker Carlson appears to have ultimately prompted his departure from a reported $15 million contract.

You can expect Hemmer to have a less oppositional stance towards Trump world. He has proven himself an adept if reserved anchor on Fox’s three hour slate of morning news programming — Hemmer has worked alongside some of its biggest stars, from Megyn Kelly to Martha MacCallum — and while he is known to interrogate both sides of the aisle, he doesn’t have a reputation for contrarianism and outspoken appeals to journalistic integrity that made Smith a hero to critics of Fox News and a villain to much of its audience.

If there’s one thing Fox is looking to change with the 3 p.m. hour, it’s the ratings. While Smith was widely celebrated outside the network, his hour often came dead last in viewership. Since his departure, ratings for the 3 p.m. hour have spiked. In September, Shepard Smith Reporting averaged 1.3 million viewers and 195,000 in the demo. In November — when Fox News Reporting was hosted a rotating cast of anchors, including Hemmer, Chris Wallace, Bret Baier, Shannon Bream and Martha MacCallum — the show averaged 1.8 million viewers and 274,000 in the demo.

Fox likely thinks Hemmer is a safe bet to maintain those numbers.

This story has been updated with new information.