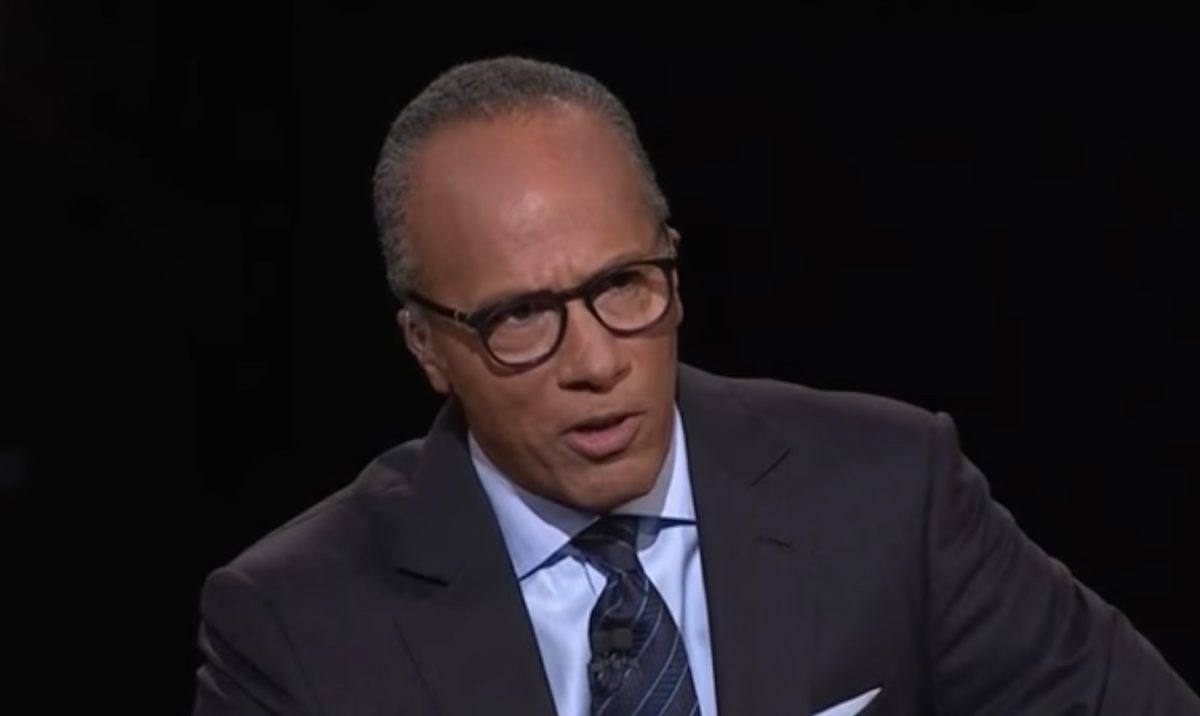 Tucker Carlson is Republicans’ most-loved television host, and Lester Holt is the most trusted anchor in news, according to a new Morning Consult/Hollywood Reporter poll.

Joining Shep at the bottom is Steve Doocy, with +12% favorability, which to be fair isn’t too shabby.

The poll also looked at the most trusted names in news. NBC News anchor Lester Holt took the top spot, with 32% saying they trust him “a lot.” He was trailed by CNN’s Anderson Cooper (29%) and ABC News anchor David Muir (28%). Fox Newsers Harris Faulkner and Chris Wallace placed 5th and 9th, with 24% and 22%, respectively. Interestingly, Brian Williams, who was booted from NBC after a lying scandal and now serves as an MSNBC anchor, scored high in trustworthiness (24%).

Coming last in poll, meanwhile, was Hannity, with 30% saying they do not trust him at all. He was followed by Rachel Maddow, at 26%, and Don Lemon at 25%.

See the full results of the poll here.