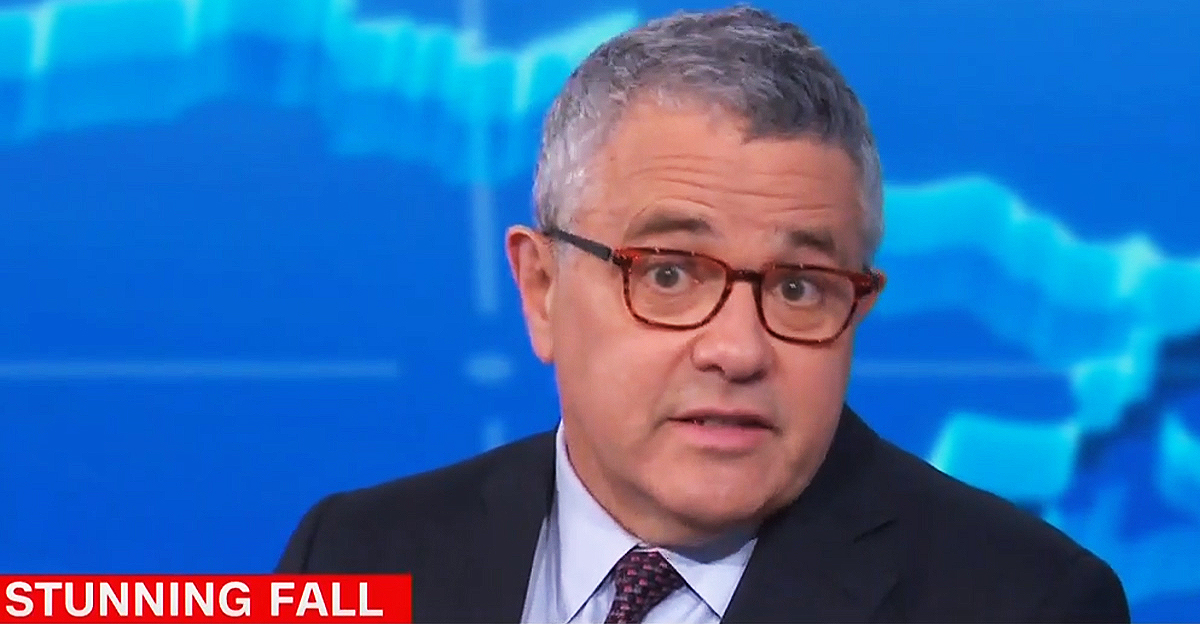 2020 will be remembered by many people for many things. The coronavirus pandemic and the presidential election between President Donald Trump and Joe Biden are the of two most notable, but 2020 has also been the year for something else: cable news legal analyst scandals.

While Covid-19 has been knocking off the population, prominent legal analysts across the country have also been getting knocked off — the air! — in a sequence of Final Destination-style incidents, one after the other.

Alan Dershowitz, a former Harvard Law School professor and legal analyst who became omnipresent on cable news networks in the Trump era, kicked off 2020’s chain of events in January, when it was announced that he would be part of Trump’s impeachment defense team.

Though this wouldn’t typically be scandalous in itself, the announcement came just months after the death of serial sex criminal Jeffrey Epstein, who Dershowitz has long been tied to.

The celebrity lawyer had previously defended Epstein, helping to secure him an unprecedented deal in 2008 which allowed the sex offender to go in and out of prison after being convicted of just a single count of underage prostitution.

On top of his defense, Dershowitz has himself been accused of involvement in Esptein’s underage sex world — allegations he strongly denies.

The arrest of Epstein madam Ghislaine Maxwell — she was accused of helping to facilitate Epstein’s sexual abuse of young girls — once again thrust Dershowitz’s name into the headlines. His connection to the scandal has seemed to have made networks wary about using him on air.

According to a complaint reported by Mediaite sister outlet Law&Crime in September, Napolitano — while serving as a judge in 1988 — allegedly lured a man whose case he was overseeing to his home and forced him into oral sex while saying, “You know, you could be going away for a long time.”

A second complaint from another man followed. He alleged that in 2014, while working as a waiter, Napolitano groped and repeatedly sexually harassed him, before pushing him into a “bizarre ‘sex game'” at his home that involved spanking.

The second accuser came forward on September 28. Napolitano, who would have been a prominent feature of Fox’s coverage of the Supreme Court hearings for Judge Amy Coney Barrett, has not been on air since that day.

“According to a dozen well-informed sources familiar with her complaints, the assistant alleged that Guilfoyle, her direct supervisor, subjected her frequently to degrading, abusive, and sexually inappropriate behavior,” the New Yorker reported.

“[Among] other things, she said that she was frequently required to work at Guilfoyle’s New York apartment while the Fox host displayed herself naked, and was shown photographs of the genitalia of men with whom Guilfoyle had had sexual relations.”

Other accusations reported by the New Yorker included demanding “a massage of her bare thighs,” telling the assistant “to submit to a Fox employee’s demands for sexual favors,” encouraging her “to sleep with wealthy and powerful men,” and asking the assistant “to critique her naked body.”

The allegations were reportedly why Guilfoyle, who had been a legal analyst, abruptly left Fox News in 2018. Guilfoyle also denied the claims in a statement: “In my 30-year career working for the SF District Attorney’s Office, the LA District Attorney’s Office, in media and in politics, I have never engaged in any workplace misconduct of any kind. During my career, I have served as a mentor to countless women, with many of whom I remain exceptionally close to this day.”

According to Vice, which spoke to several people on the New Yorker call, Toobin was spotted “jerking off” and “touching his penis,” allegedly “unaware of what his colleagues had been able to see.”

“I made an embarrassingly stupid mistake, believing I was off-camera. I apologize to my wife, family, friends and co-workers,” Toobin declared in a statement. “I believed I was not visible on Zoom. I thought no one on the Zoom call could see me. I thought I had muted the Zoom video.”

With Toobin now on leave from CNN, the network will have to use its other legal analysts to cover the Supreme Court and the possible legal fight over the November presidential election.

It remains to be seen who will be the next legal analyst to find themselves engulfed in scandal (Dan Abrams, do you have anything you want to tell us?)

Mediaite urges the group of analysts who narrowly avoided a plane crash, rollercoaster accident, or bridge collapse following a sudden premonition to remember the order of their demise.