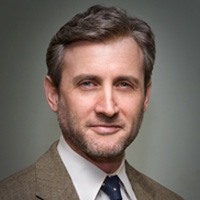 Ed. Note – This post was first published two years ago, September 11th, 2009. We have decided to republish in commemoration of the tenth year anniversary of the September 11th attacks and in the wake of the media’s decision this year to dedicate even more time to looking back at 9/11 (including MSNBC once again re-airing NBC News’ coverage of the event itself).