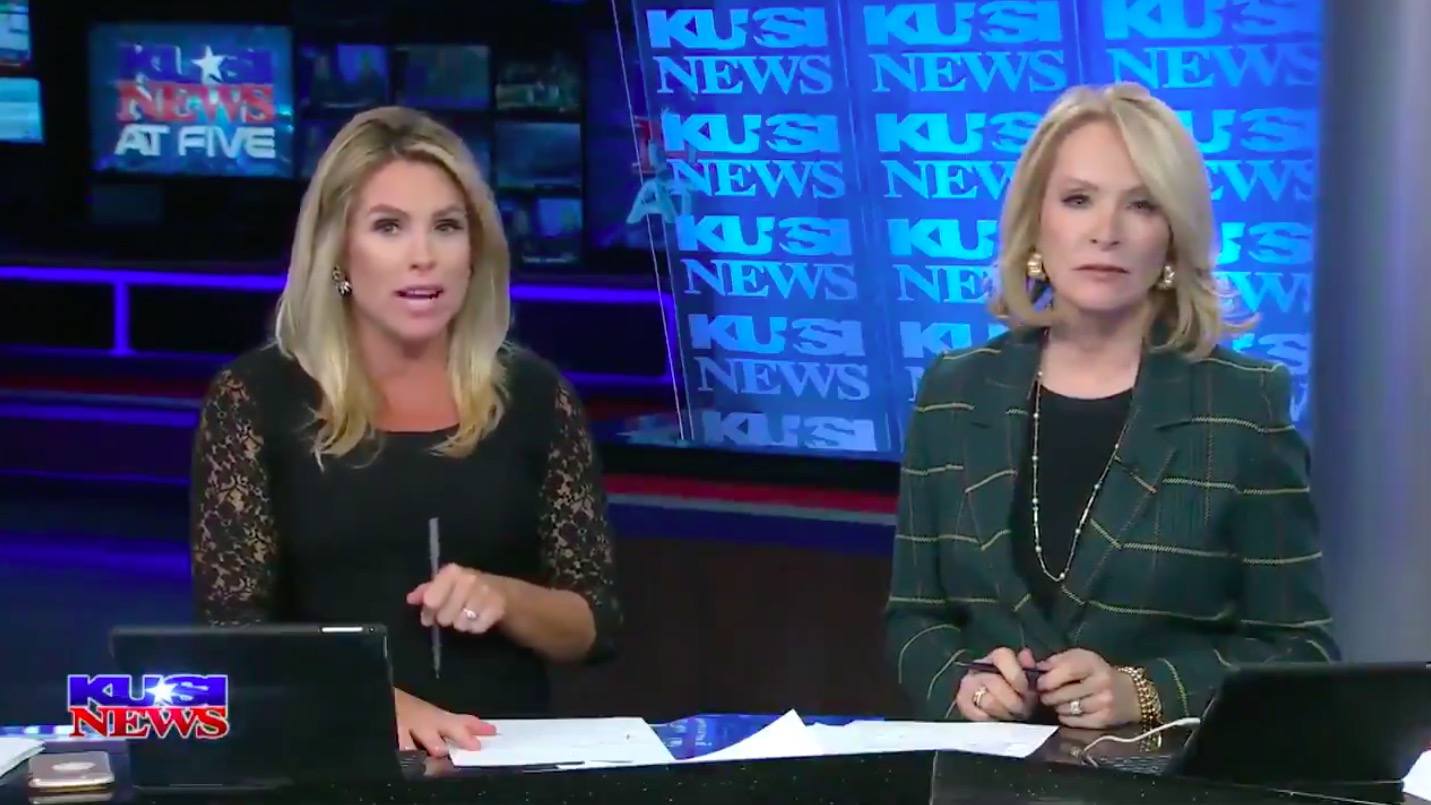 A San Diego television station that accused CNN of spiking a segment with one of its correspondents because of his reporting on the border wall is now backtracking, hours after its claims fueled high-profile attacks on the network.

Local San Diego station KUSI claimed on air Friday morning that CNN had asked if one of its reporters would go on air to discuss the border wall. But, they said, when CNN found out the segment would portray the wall positively, it was spiked.

“We called several local stations to book someone for a show,” CNN communications wrote in a statement. “We didn’t end up booking any of them. That happens many times every single day. We did, however, book a reporter from KUSI for a story on immigration and the border wall in November. This is a non story.”

Nonetheless, supporters of the president — from Don Jr. to weird partisan activists masquerading as reporters — seized at the chance to bash the network.

The president himself even got in on the action, tweeting out a video of the KUSI segment calling out CNN and adding “#FakeNews”.

But according to the Associated Press, the network doesn’t actually have any evidence the segment was spiked for political reasons, despite reporting so on air.

“It’s certainly plausible that they didn’t want it for the viewpoint, or they just didn’t want it,” said Steve Cohen, KUSI’s news director. “Both are plausible conclusions. I made one rather than the other.”

Cohen told AP that when CNN reached out, he informed them that they might not want their reporter Dan Plante because of his positive reporting about the wall. Cohen did not receive a response from CNN, so shortly afterwards the network reported on air the the segment was spiked for political reasons.

UPDATE –– 1/12, 3:44 pm ET: Despite Cohen’s comments KUSI is standing by its original report and saying they’re “not backing away.”