Conan Wins the Night. A Breitbart Writer is Rightfully Ridiculed. Plus: The Emmys! | Winners & Losers in Today’s Green Room

Conan Wins the Night. A Breitbart Writer is Rightfully Ridiculed. Plus: The Emmys! | Winners & Losers in Today’s Green Room 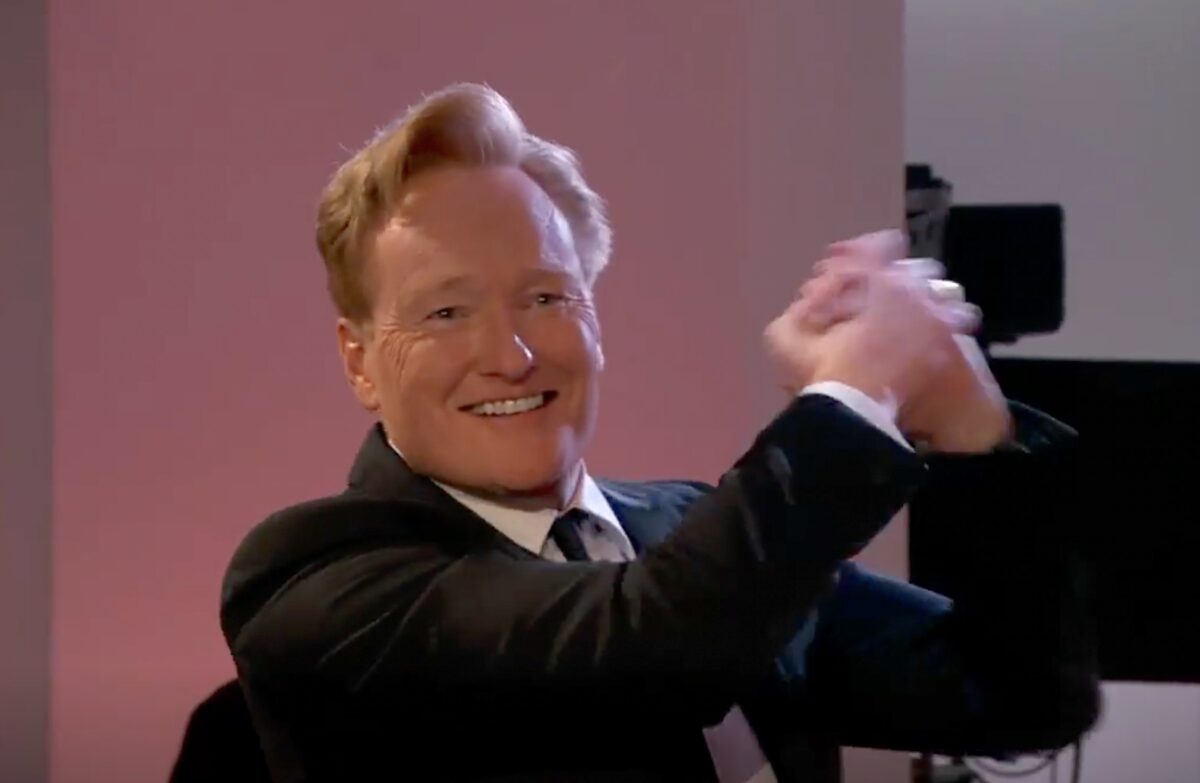 With his 6’4″ height and distinctive swoop of red hair, Conan O’Brien tends to stand out in a crowd no matter what, but he absolutely stole the show at the 73rd annual Emmy Awards on Sunday night.

O’Brien didn’t win any awards for the final season of his eponymous late-night show Conan, but he nevertheless ended up on stage, crashing Stephen Colbert’s acceptance speech for the Late Show’s election night 2020 special.

He also had a blast heckling Television Academy Chairman and CEO Frank Scherma, egging the crowd into a standing ovation for what Scherma undoubtedly expected to be a routine speech.

John Oliver, who took home two Emmys for Outstanding Variety Talk Series and Outstanding Writing for a Variety Series, said he was “rooting for Conan” but that O’Brien would have to pry his awards from his “cold, dead hands” if he wanted to share the glory.

O’Brien injected multiple moments of levity into the Emmy program, being the best of good sports and cheering on many of the comics he’s inspired over his decades in the business. Watch and smile. 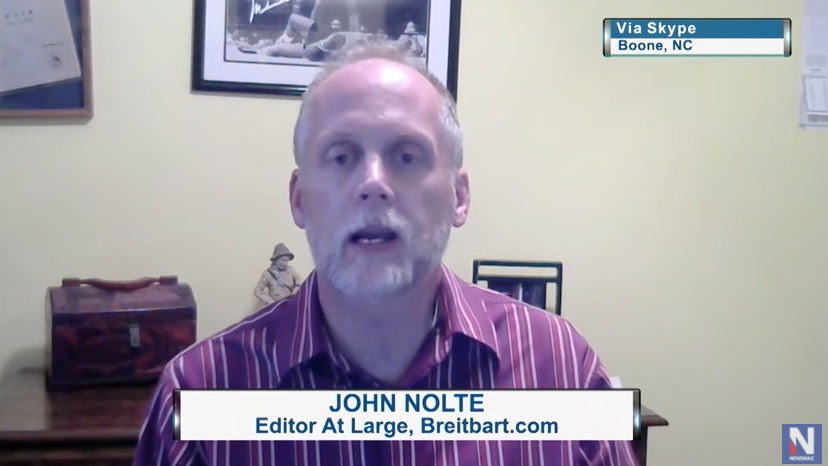 Normally we wouldn’t bother covering the angry blatherings of a Breitbart columnist but John Nolte slithered past all competitors for our Media Loser with an insipid little tantrum of a post blaming the left for tricking supporters of former President Donald Trump into not getting the Covid-19 vaccine.

Nolte’s article, peppered with childish insults (“CNNLOL,” Dr. Anthony Fauci is a “scumbag,” “China Flu,” etc.), claims that the liberal media is using reverse psychology to convince MAGA world to think they can “own the libs” by shunning the vaccine.

Not mentioned anywhere in Nolte’s screed: the absolutely insane firehose of misinformation about Covid and the vaccines that is originating from or being amplified by the right.

Twitter users mocked Nolte with vicious abandon, and he deserved every bit of the ridicule.