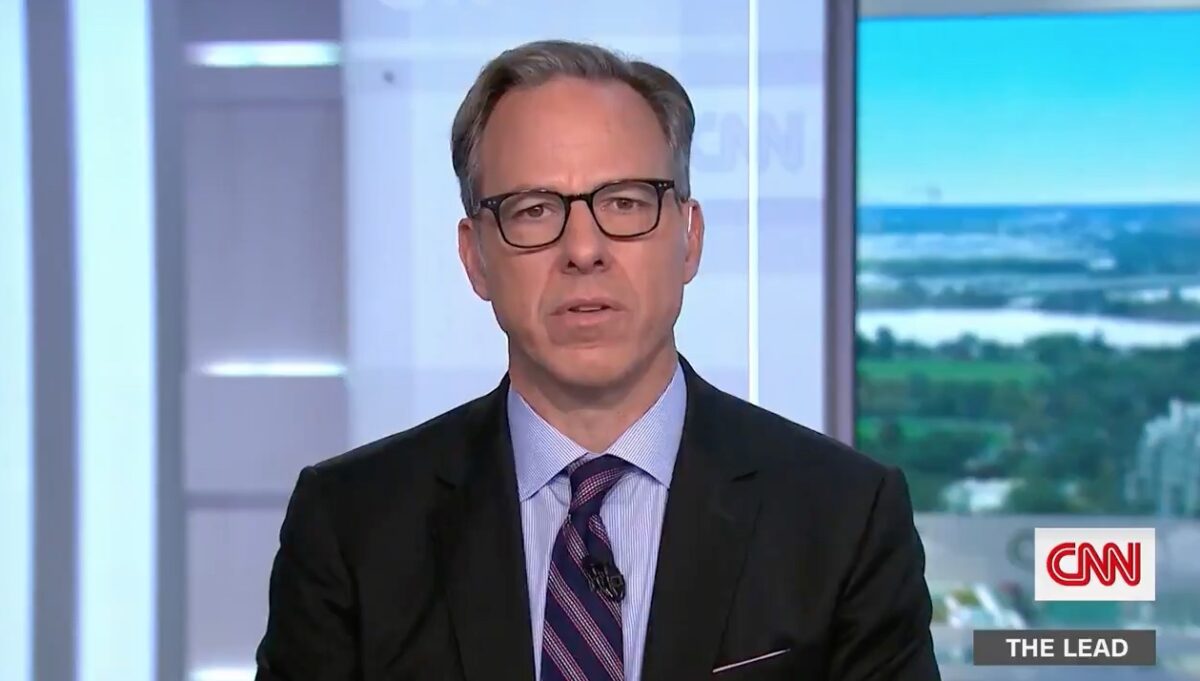 Jake Tapper went full Jake Tapper Thursday afternoon in what was a delightfully informative and entertaining explanation of the Sackler family’s role in the opioid crisis that has gripped the nation over the past decade or so, all under the clever guise of making a clarification that the Sacklers demanded.

Tapper opened the segment with the latest grim statistics in America’s opioid crisis, with the pharmaceutically-induced death toll a pretext to bring up the Sacklers, the opioid barons who profited billions of dollars off of the opioid crisis and the subject matter of a new show on Hulu, Dopesick.

Tapper interviewed producers of the show on a previous episode, which raised the ire of the Sacklers — who insisted that Tapper clarify that they have not been charged with any crimes.

“The Sackler family has not faced any criminal charges,” he said. “And the Sacklers are right. This is an important point for us to make clear for you to understand. The Sacklers have not been charged with any crimes.”

“That’s not to say that they won’t be or that they shouldn’t be,” he said. “The folks behind Dopesick think they should.”

Then he went in for the kill. It’s Tapper at his viciously eloquent best, and worth watching. 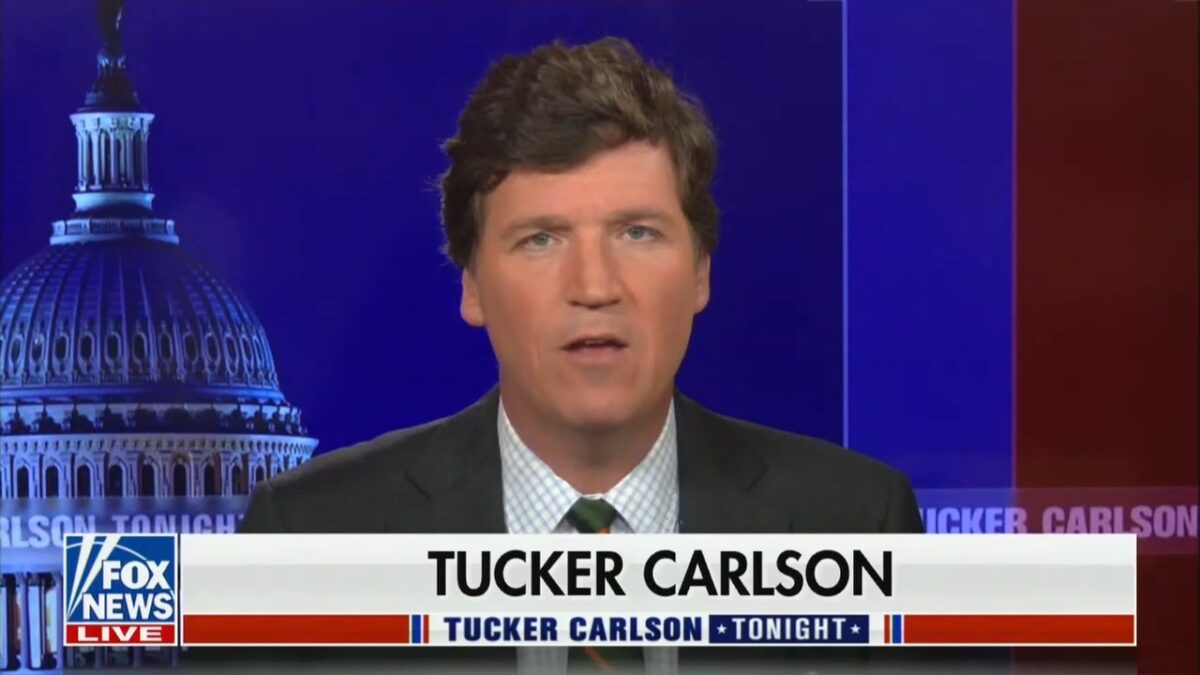 Tucker Carlson saying something that gets the Twitter feathers ruffled isn’t anything new, but when his rhetorical bomb throwing is aimed at a target that contradicts Fox News’ own corporate policies, that’s something new, and he did it not once, but twice this week.

Carlson, a vocal critic of Biden’s policy, absolutely dodged the question when asked about it on a Daily Caller podcast. It’s not a complicated issue and his “I’m not qualified to speak for the company on this” attempt to demur was laughable.

He followed that up by taking a potshot at Pete Buttigieg on Thursday night, mocking the Secretary of Transportation for taking paternity leave. (Fox News offers six weeks of paternity leave.)

The hosts of The View went off on the Fox News host on Friday, calling him an “equal opportunity bigot.”

Both of these incidents make us wonder how much of Carlson’s incendiary commentary he actually believes, and how much is just performative outrage.