Bernie Sanders: Trump Is a Socialist For the Wealthy

Bernie Sanders: Trump Is a Socialist For the Wealthy 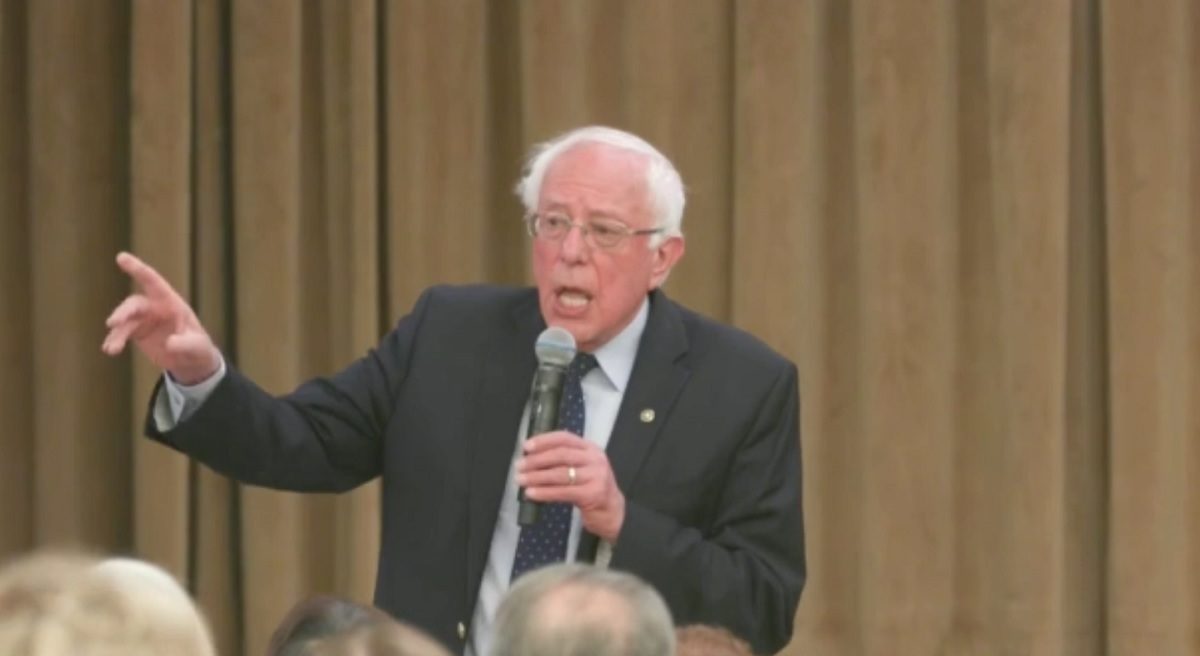 Sen. Bernie Sanders said President Donald Trump appears to share his socialist views, but only for the wealthiest Americans.

The comments come from a prepared speech obtained by CNN, where the independent senator from Vermont plans to attack Trump alongside “oligarchs” and “billionaires.

“We must recognize that in the 21st century, in the wealthiest country in the history of the world, economic rights are human rights,” Sanders said. “This is what I mean by democratic socialism.”

“Sen. Sanders is prepared to make the argument that what we need is a fighter unafraid to take on the big problems of the day and offer up real solutions to solve them,” campaign manager Faiz Shakir told CNN.