BREAKING: Trump Postpones Tulsa Rally for One Day to Avoid Holding It on Juneteenth Anniversary After Widespread Outrage 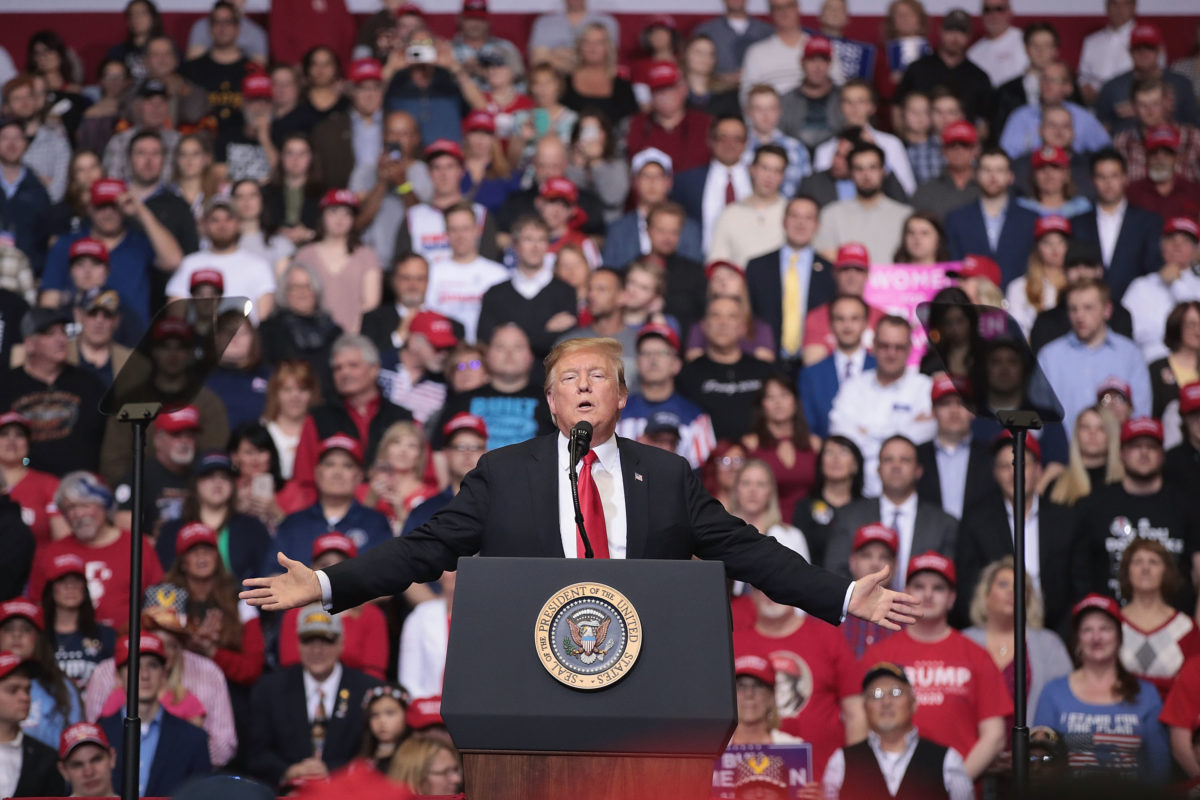 President Donald Trump announced late on Friday night that he was rescheduling his first rally in more than three months, saying in a series of Twitter posts that the campaign event would be pushed back one day, to Saturday, June 20th, to avoid coinciding with the anniversary of Juneteenth.

Calling his first rally since the coronavirus outbreak began “a big deal,” Trump noted that “unfortunately” it also fell on on the same day of the year when America’s enslaved people were finally freed after the Civil War: June 19, 1985. He cited “African American friends and supporters” for having convinced him to postpone his rally one day “in observance of this important occasion and all that it represents.”

We had previously scheduled our #MAGA Rally in Tulsa, Oklahoma, for June 19th – a big deal. Unfortunately, however, this would fall on the Juneteenth Holiday. Many of my African American friends and supporters have reached out to suggest that we consider changing the date out…

…of respect for this Holiday, and in observance of this important occasion and all that it represents. I have therefore decided to move our rally to Saturday, June 20th, in order to honor their requests…

…We have already had ticket requests in excess of 200,000 people. I look forward to seeing everyone in Oklahoma!

However, Trump’s announcement and regretful tone represented an about face from just 24 hours earlier, when he told Fox News’ Harris Faulkner that holding his campaign rally on Juneteenth would be a “celebration” — of what, exactly, it wasn’t clear. The friendly advice he cited about changing the date was also accompanied by a deluge of widespread and relentless outrage condemning the overlapping events. The choice of Tulsa on Juneteenth was deemed doubly insulting and tone deaf in the midst of nationwide unrest over racial injustice, since the city was the site of an infamous race riot 99 years ago, in which a thriving black community was wiped out wholesale by angry mobs of white people.