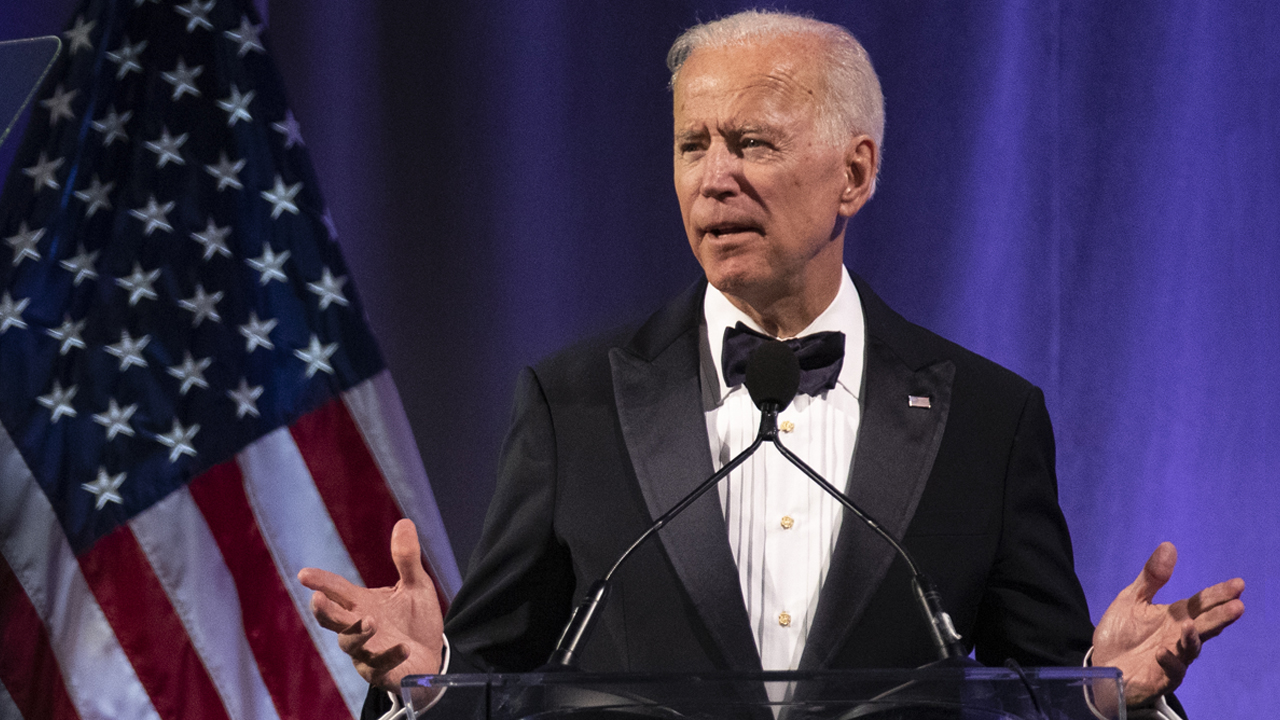 Former Vice President Joe Biden set the campaign season record for first day fundraising hauls when he brought in a whopping $6.3 million in the first 24 hours following his announcement. In fact, he met the fundraising minimums to qualify for the DNC debate stage just 12 hours into his campaign; some of the other candidates have yet to qualify, including Rep. Eric Swalwell.

“We have some AMAZING news,” reads the opening to the campaign’s email to supporters sent on Friday announcing the totals. “Our campaign raised $6.3 million in its first 24 hours!! That’s more than any other presidential campaign so far!!”

The email notes that “97% of online donations were under $200” and included “donations from all 50 states and US territories.” The average donation, they write, was $41. As The New York Times reports, the campaign states that 96,926 people donated to that first day total.

Fundraising hasn’t gone quite so well for some other candidates. The only 2020 Democrats whose first day totals come anywhere close to Biden are Beto O’Rourke with $6.1 million and Bernie Sanders with 5.9 million.

Senators Elizabeth Warren, Amy Klobuchar, and Cory Booker may have high name recognition, but although they have qualified for the debate stage, all three had abysmal first quarter fundraising… less than Biden’s first day. Warren came in under at just about $6 million. Klobuchar has pulled $5.2, and Cory Booker a paltry $5 million.

Julian Castro has qualified for the debates based on his polling, but is among those who has not raised the amount that would qualify based on donations. He has pulled in an almost-not-worth mentioning $1.1 million, and has not even reached 65,000 donors in total yet.

And Eric Swalwell, who did not enter the race until after the first quarter, has not qualified for the debate stage at all so far, in either total donors, total funds raised, or polling percentage.

The amount announced by Biden came mostly from small donors, they report, but on the evening of his first day as an official candidate, Biden was at the home of a major party donor and fund-raiser (bundler) and Comcast executive, David L. Cohen, rubbing shoulders with a lot of big influence donors and politicians.

Biden’s long career and past runs, and obviously his time as VP and with the Obama campaigns, give him a longer arm for raising dough than a lot of the lesser named and shorter-record Democrats currently in the crowded field. Based on that first day total, it’s going to be a major advantage.