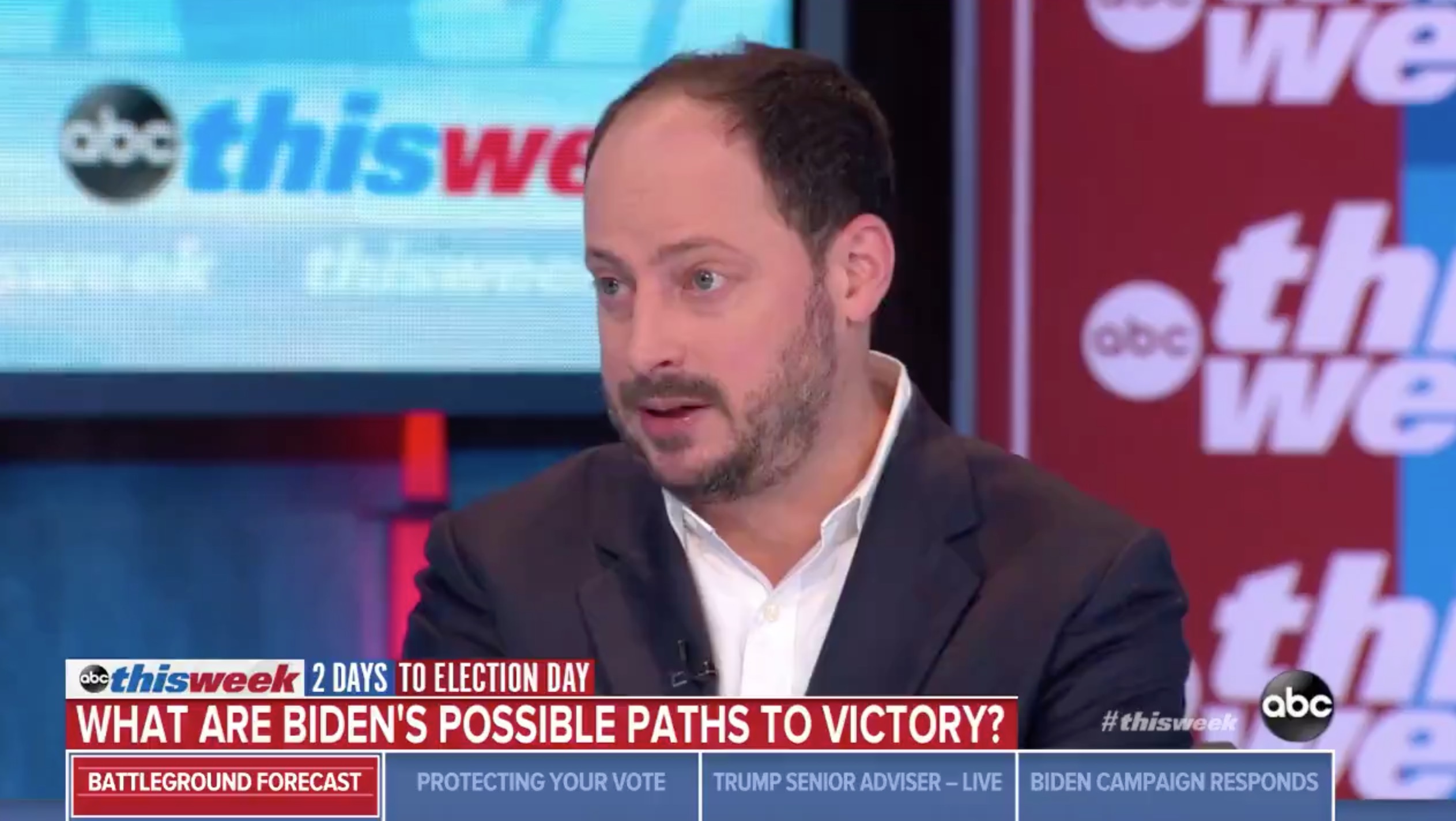 As the vote continues to tighten in Arizona, FiveThirtyEight’s Nate Silver is calling on outlets which projected Joe Biden to win the state — Fox News and the AP — to retract.

Writing for FiveThirtyEight’s live blog, the famed election forecaster — while noting that Biden could still win Arizona — made clear that he believes projections from news organizations were premature.

“I don’t know, I guess I’d say that Biden will win Arizona if you forced me to pick, but I sure as heck don’t think the state should have been called by anyone, and I think the calls that were previously made should be retracted now,” Silver wrote.

Fox News was the first to call Arizona for Biden, and has repeatedly defended its projection over the past 24 hours.

Arnon Mishkin, the head of the Fox Decision Desk, said Thursday, “we strongly believe that our call will stand, and that’s why we’re not pulling back the call.”

The AP put out a full explainer defending their projection. They believe the remaining votes in Maricopa County, the state’s largest, were not enough for President Donald Trump to overcome his deficit, which currently sits just under 80,000.