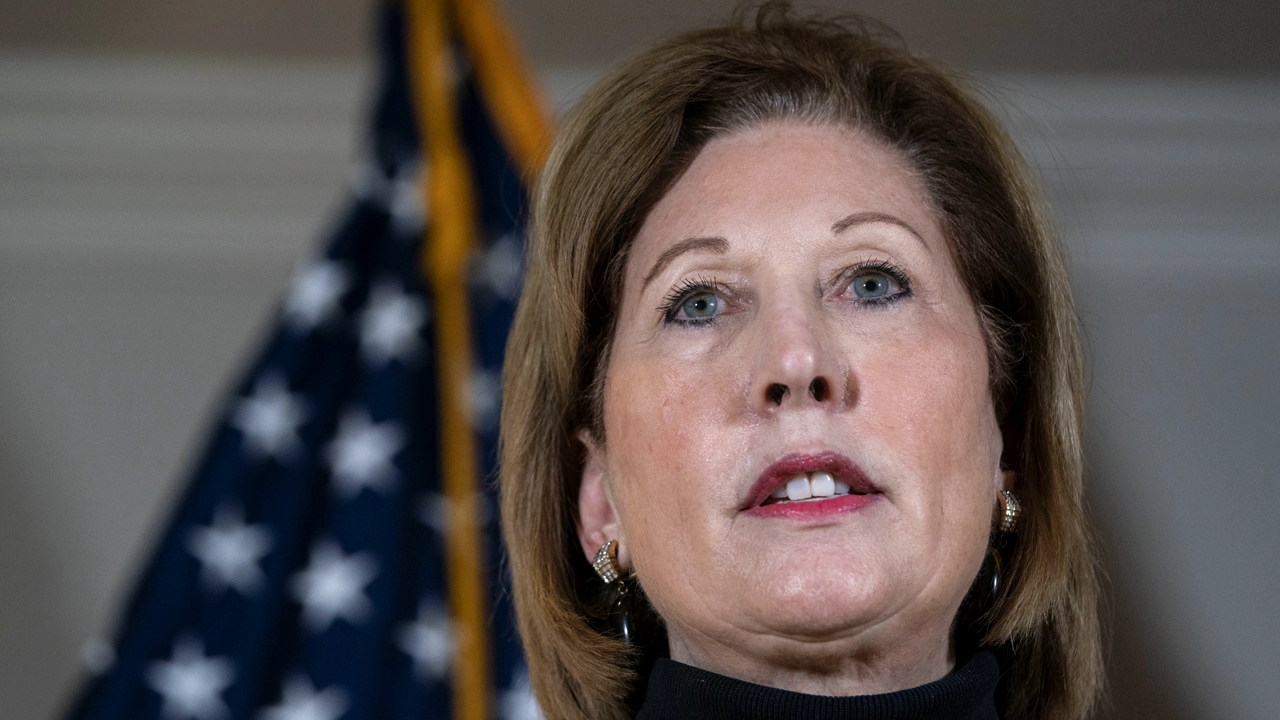 The Kraken has been released. If — that is — the Kraken is a pair of befuddling, typo-addled lawsuits.

Sidney Powell, the attorney who was unceremoniously thrown under the bus and cut loose by other members of President Donald Trump’s legal team, has released lawsuit filings in Georgia and Michigan alleging election fraud. The Georgia lawsuit is being filed in United States Districct court.

Powell is filing suit in the Northern Distrcoict of Georgia.

Yes, Powell badly whiffed on the spelling of “district” twice in the first nine words of her legal filing — a most auspicious beginning. 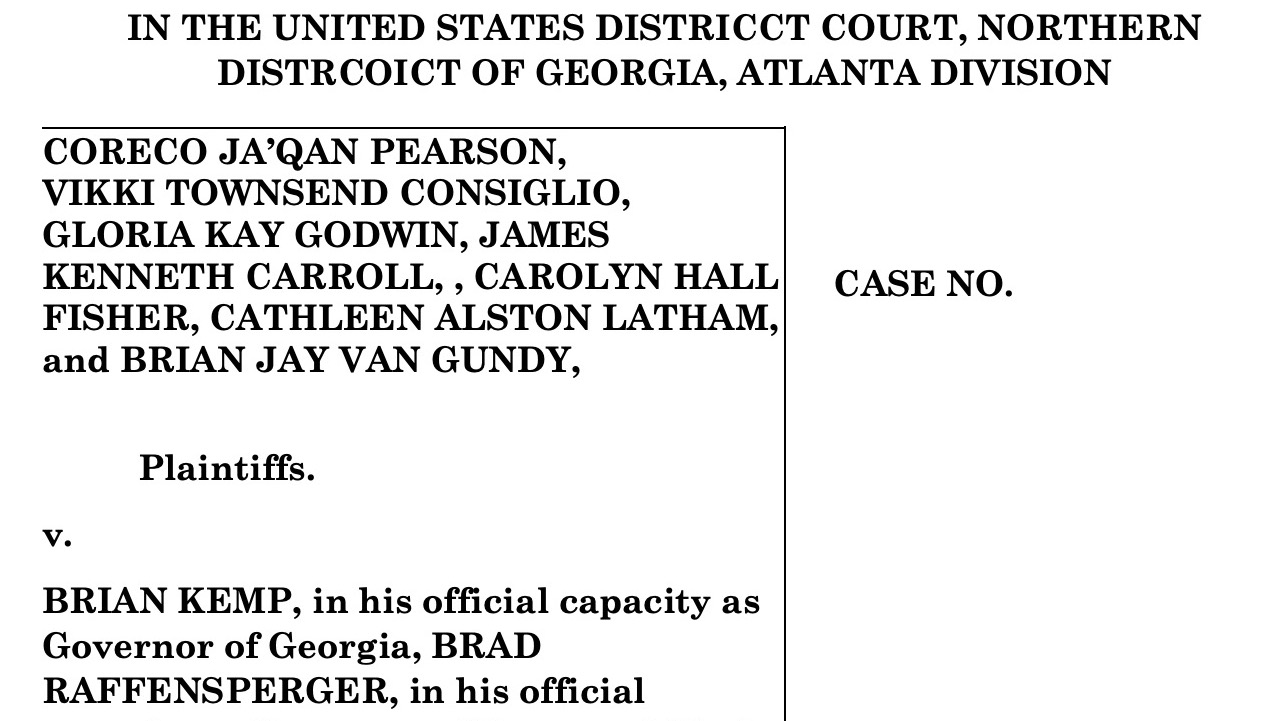 Those typos were just a harbinger of things to come. The word ballots appears as “abllots,” Washington D.C. is referred to as the “District of Colombia,” and the name of one of their witnesses is misspelled in two different ways. There are also sentence fragments, and format errors galore.

As to the substance of the documents, there isn’t any. Much of the complaint centers on already debunked claims involving Dominion Voting Systems. Other bizarre conspiracies are alleged — much of it a rehash of what Powell has said elsewhere.

Powell was reportedly cut loose from Trump’s legal team amid complaints from the president that his lawyers are “fools” who are making him “look bad.”