Who is Winning Pennsylvania in 2020 Election? Live Polls

Who is Winning in Pennsylvania? The Latest 2020 Election Info and Vote Totals, All Day 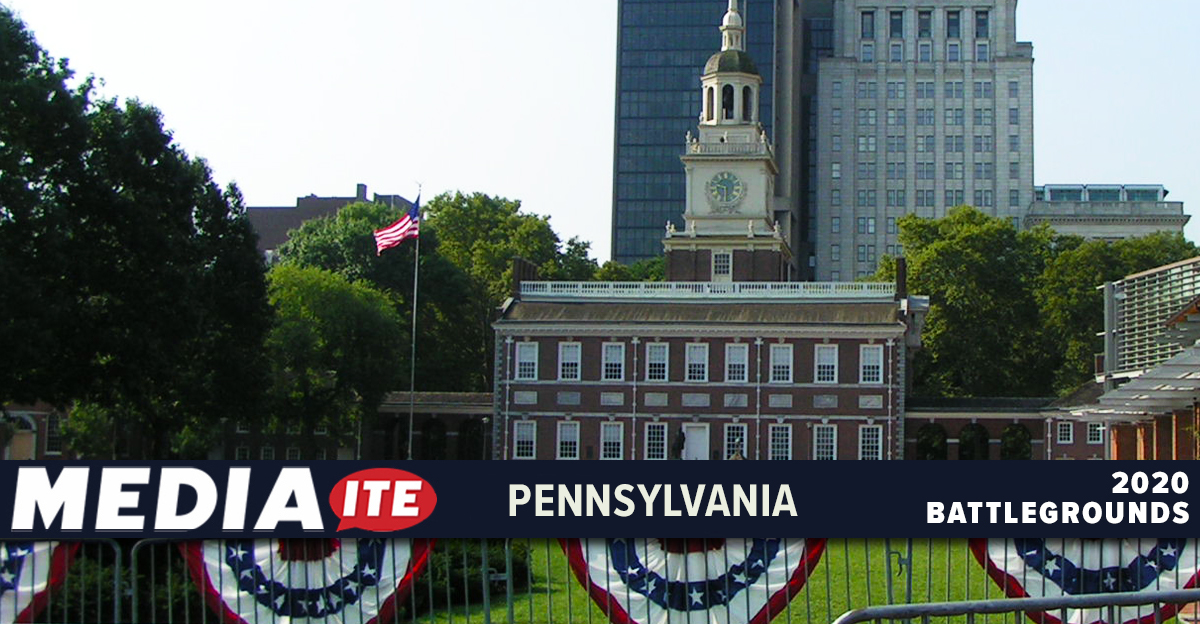 The polls in the battleground state of Pennsylvania will open at 7 a.m. local time on Election Day and will remain open until 8 p.m.

As of Monday, the RealClearPolitics average of the most recent polls show Pennsylvania leans toward Democratic challenger Joe Biden by +2.5 points over President Donald Trump.

Pennsylvania has 2o electoral college votes, and is considered the most likely tipping point state by FiveThirtyEight. While Biden is ahead handily in Wisconsin and Michigan, two states Hillary Clinton lost to Trump in his shock 2016 victory, Pennsylvania remains tight. FiveThirtyEight says the state is close to a must-win for Trump: if he loses it, his chances of winning the election plummet to 2%. If Biden loses Pennsylvania, he can still get to 270 elsewhere (Arizona is his next best bet, per the website).

Neither of Pennsylvania’s senators are up for reelection this year, but there are some competitive House races.