Chris Christie Planning to Run for President in 2024

JUST IN: Chris Christie Reportedly Gearing Up to Run For President in 2024 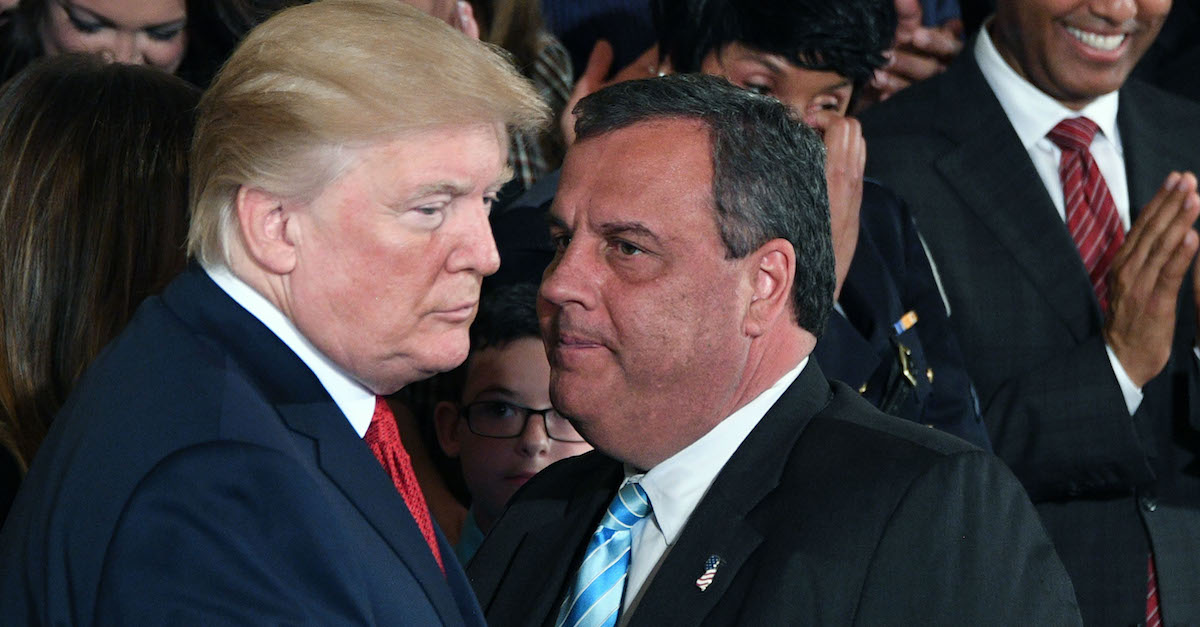 Does America want more Chris Christie? At least one person appears interested in seeing the answer to that question: Chris Christie.

According to an exclusive report by Axios uber-reporter Jonathan Swan, the former New Jersey governor and advisor to former President Donald Trump is reportedly taking a serious look at running for the nation’s highest office in 2024.

While Trump still flirts with a 2024 bid, Florida Governor Ron DeSantis has quickly become the on-deck candidate if Trump 2024 fails to materialize. And Senators Ted Cruz, Tom Cotton, and Josh Hawley have all behaved in a way that suggests eyes on the White House.

“While Christie isn’t saying anything publicly about his thinking — besides telling radio host Hugh Hewitt he’s not ruling it out — people close to him have an early sense of the rationale and outlines of a potential candidacy,” Swan reports, before adding the context that “Absent another run by former President Trump, the field would be wide open.”

As a paid contributor to ABC News, Christie is featured regularly on network news to provide his political and legal news expertise. But where the former New Jersey differs from the other potential candidates listed above? He has been willing to criticize former President Trump when he sees fit, which is an increasingly rare character trait in a Republican party still very much grappling with the political leadership of the 45th president.

Christie presents a more moderate side of the current GOP and is not without his past controversies. His attempt to run in 2016 did not end well for him, nor did his early role on the Trump transition team that left him without a coveted cabinet position.