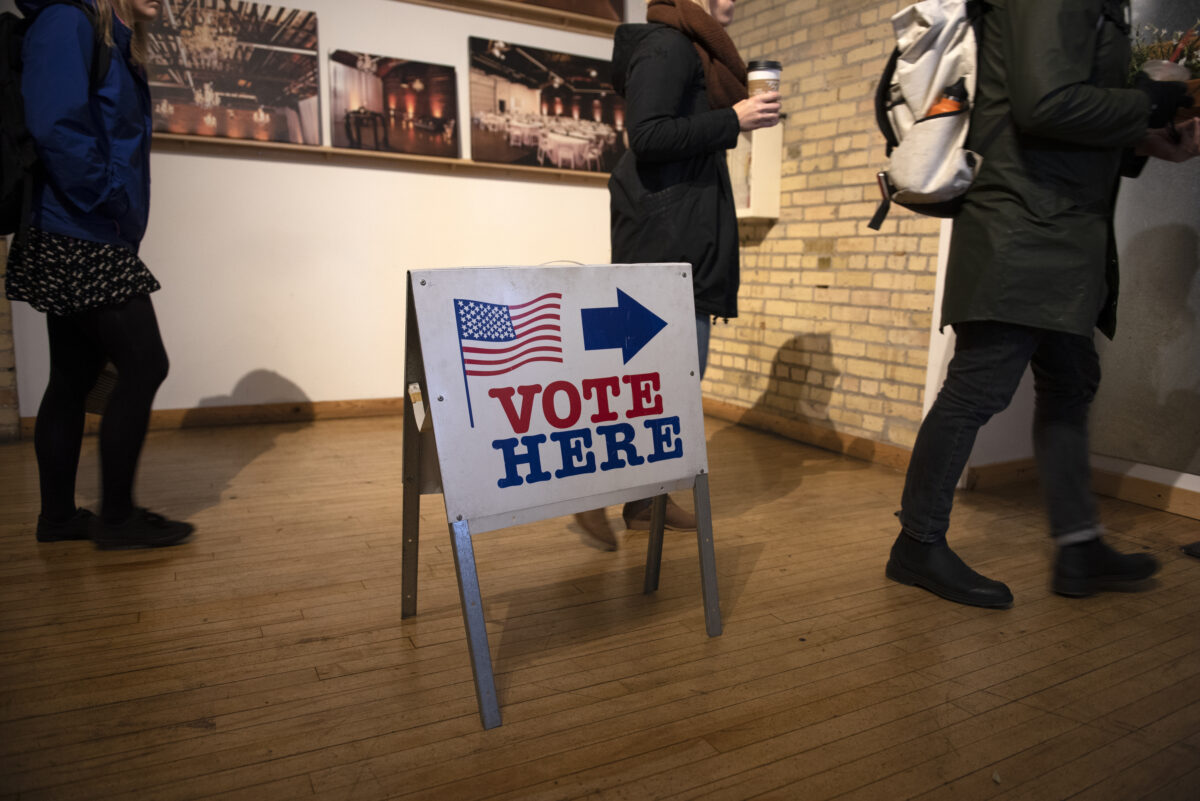 Three percent of the voters who supported President Donald Trump in 2020 believe Joe Biden’s election was legitimate, according to a new CNBC/Change Research survey.

The survey included 1,203 respondents who were surveyed between Nov. 18-21, and was released Monday. Its margin of error was plus or minus 2.83 percent.

Republican efforts to contest the Nov. 3 election largely diminished in the days leading up to Thanksgiving, with the General Services Administration declaring on Monday that Biden had won the election. Trump took a more muted posture on Twitter, writing on Tuesday that the GSA had been “terrific,” but that it “does not determine who the next President of the United States will be.”

Trump retweeted another message earlier in the day, declaring, “I concede NOTHING!!!!!”

The study by CNBC comes after a Reuters survey released the previous week found that 68 percent of Republicans believed the presidential election had been rigged. Sixteen percent of Democratic voters agreed.