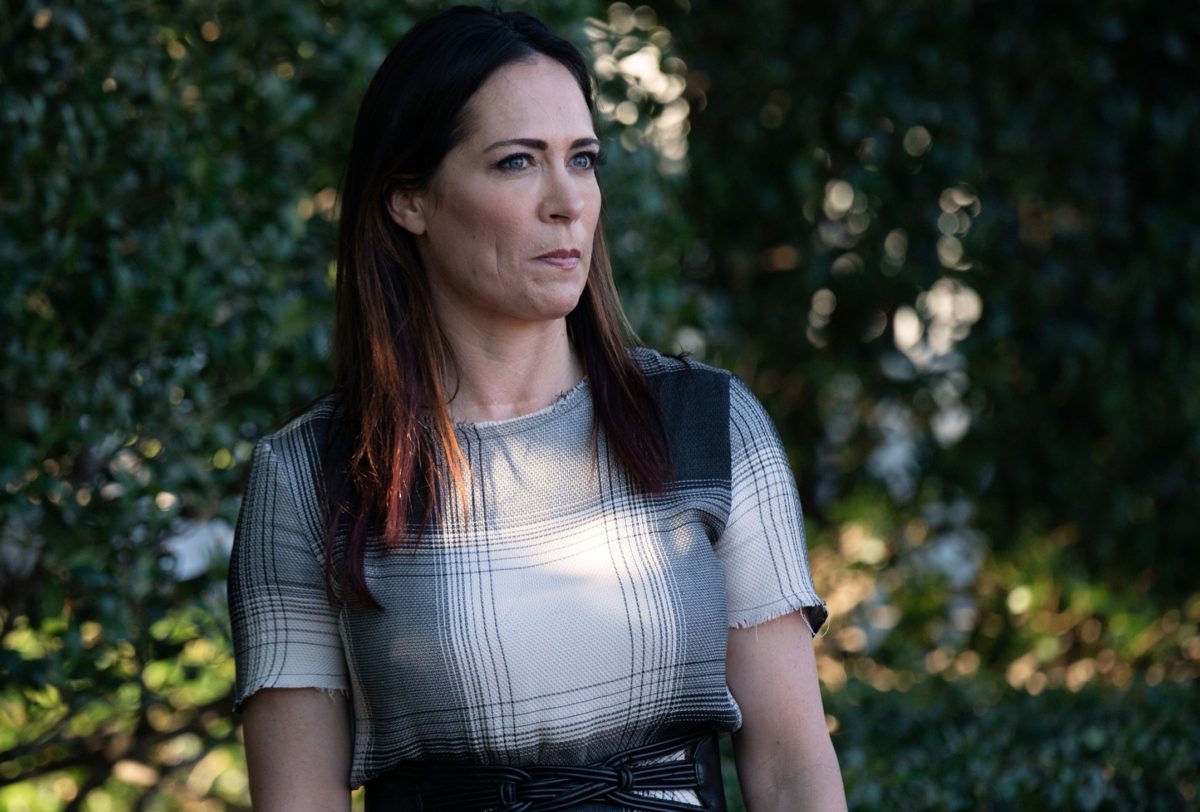 Grisham has long been rumored as the presumptive favorite to take the Press Room podium and will become the third press secretary to serve President Donald Trump, following Sean Spicer then Sanders. For the second time, the Trump administration is combining the Press Secretary role and Communications Director role as Grisham will be filling both Sanders’ and Bill Shine‘s former position all at once.

I am pleased to announce @StephGrisham45 will be the next @PressSec & Comms Director! She has been with us since 2015 – @potus & I can think of no better person to serve the Administration & our country. Excited to have Stephanie working for both sides of the @WhiteHouse. #BeBest

@StephGrisham45 will be an incredible asset to the President and the country. I’m sad to leave the WH, but so happy to leave our team in such great hands. Stephanie will do a phenomenal job. Proud to have another mom and a great friend in this role. https://t.co/OYvwL0E1JU

Deputy Press Secretary Hogan Gidley also got in on the praise for his eventual new boss:

Amazing announcement! So proud and blessed to have my good friend @StephGrisham45 working with our team. She is a rockstar and perfect to fill Sarah’s shoes! https://t.co/Z94OPJV64k

Grisham has owned her own PR company based in Arizona and served as a member of Trump’s transition team before the president took office. She holds a great reputation in both the East and West Wings, which made her the odds-on favorite to replace Sanders among White House insiders.