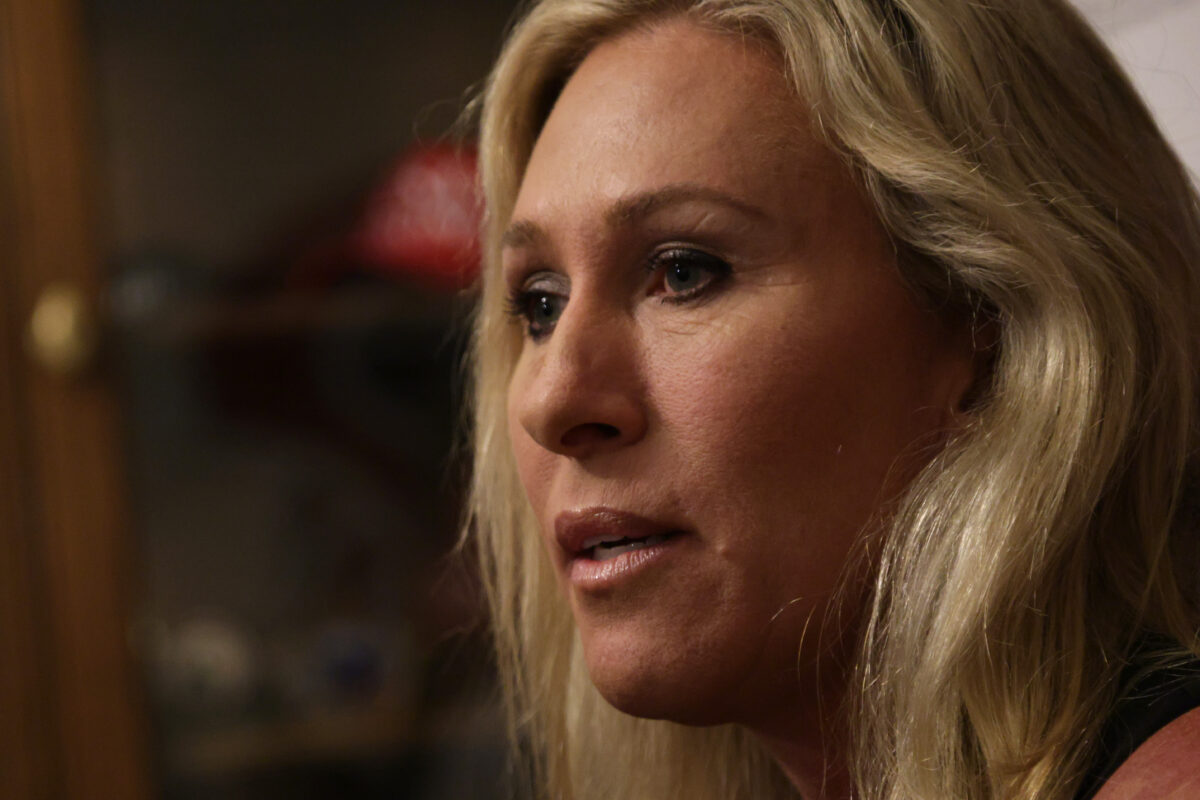 The House of Representatives has voted many times to honor Americans with Congressional Gold Medals. This year alone the award was given to law enforcement officers who responded to the January 6 riots and posthumously to the 13 U.S. service members who were killed in Afghanistan in August.

And now Greene has introduced a bill to bestow that honor upon Rittenhouse.

Rittenhouse was found not guilty last week on all charges after his lawyers argued he shot three individuals — two fatally — in self-defense.

Some commentators have expressed that while Rittenhouse did have a reasonable claim of self-defense, his actions should not be lauded or viewed as heroic.

A summary of Greene’s legislation reads that the intent is “to award a Congressional Gold Medal to Kyle H. Rittenhouse, who protected the community of Kenosha, Wisconsin, during a Black Lives Matter (BLM) riot on August 25, 2020.”

Several Republican members of Congress have praised Rittenhouse, with some even openly vying to hire him as an intern.

Rittenhouse met with former President Donald Trump after being found not guilty.

Greene reacted by calling them “two men I greatly admire” and saying, “Kyle thanks Pres Trump for two most important things the left is trying to destroy. We must always uphold our Constitution, defend our 2A, & stop our enemies who hate them.”

Two men I greatly admire along with a mother who has had to endure more than she ever thought she could.

Kyle thanks Pres Trump for two most important things the left is trying to destroy.

We must always uphold our Constitution, defend our 2A, & stop our enemies who hate them. https://t.co/DTNnyFqaii

Greene also attacked Lin Wood, a former ally who was disowned by a number of Trumpworld figures after his increasingly lunatic statements, and said he “should go to jail” for how he used and exploited Rittenhouse.