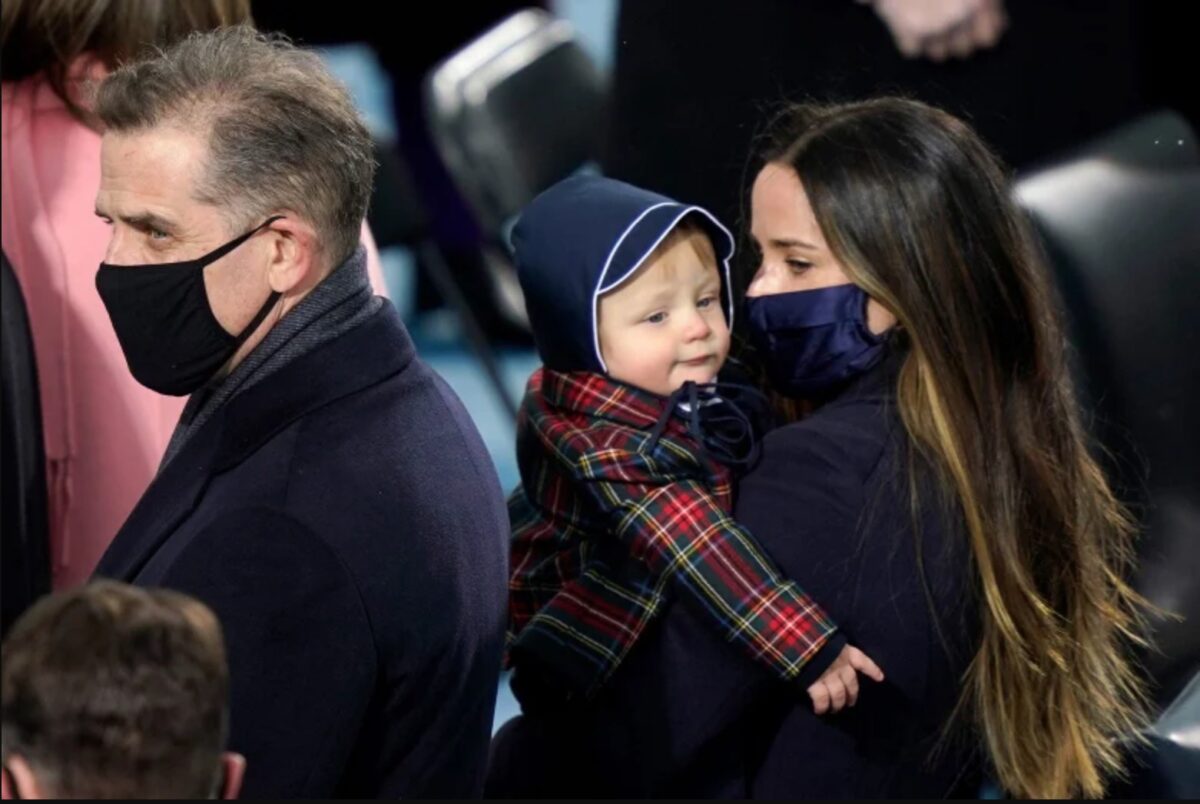 Politico’s Ben Schreckinger said Tuesday that a source corroborated several of Hunter Biden’s emails, including one believed to suggest giving his father, President Joe Biden, equity in a Chinese company.

“A person who had independent access to Hunter Biden’s emails confirmed he did receive a 2015 email from a Ukrainian businessman thanking him for the chance to meet Joe Biden,” Politico said, citing Schreckinger’s new book released on Tuesday, The Bidens: Inside the Family’s Fifty-Year Rise to Power. “The same goes for a 2017 email in which a proposed equity breakdown of a venture with Chinese energy executives includes the line, ’10 held by H for the big guy?'”

Politico said the source “recalled seeing both emails, but was not in a position to compare the leaked emails word-for-word to the originals.”

The emails have been a source of contention since the New York Post published copies of them, including the equity email, in an October 15 report, just weeks before the presidential election. The emails were said to have been obtained from a damaged laptop the president’s son left at a computer repair store in Delaware, in April 2019. The store’s owner, John Paul Mac Isaac, turned the laptop over to former President Donald Trump’s attorney, Rudy Giuliani, when Biden failed to retrieve it.

Giuliani provided the computer to numerous media outlets, but just the Post was initially willing to publish its contents. Mainstream media outlets and tech companies widely bewailed the move, however, opting to treat the claims as unconfirmed. Taxpayer-funded National Public Radio refused to acknowledge the allegations, with Managing Editor Terence Samuels saying the outlet didn’t want to “waste our time on stories that are not really stories.”

Twitter, meanwhile, briefly banned the Post’s account and prohibited users from sharing stories on the topic, claiming they violated Twitter’s policy on publishing “hacked” material. Facebook’s response fell short of an outright ban, though the company did take measures to suppress the story’s organic spread.

Skeptical observers questioned on Tuesday whether Politico’s confirmation of the allegations added much value to the record, including Glenn Greenwald.

“Conservatives outlets almost immediately published the *proof* that the Hunter docs about Joe’s business dealings were real: the same proof I and others use to authenticate large archives (Snowden & Brazil), including verifying that others have the same docs word-for-word,” Greenwald wrote on Twitter. He was quoting an earlier comment by Chuck Ross, who wrote, “Conservative news outlets have confirmed time and again that emails from Hunter’s laptop were authentic. It’s not a new revelation just because Politico finally figured it out.”

Yes, conservatives outlets almost immediately published the *proof* that the Hunter docs about Joe’s business dealings were real: the same proof I and others use to authenticate large archives (Snowden & Brazil), including verifying that others have the same docs word-for-word: https://t.co/lIKN3GiHuK