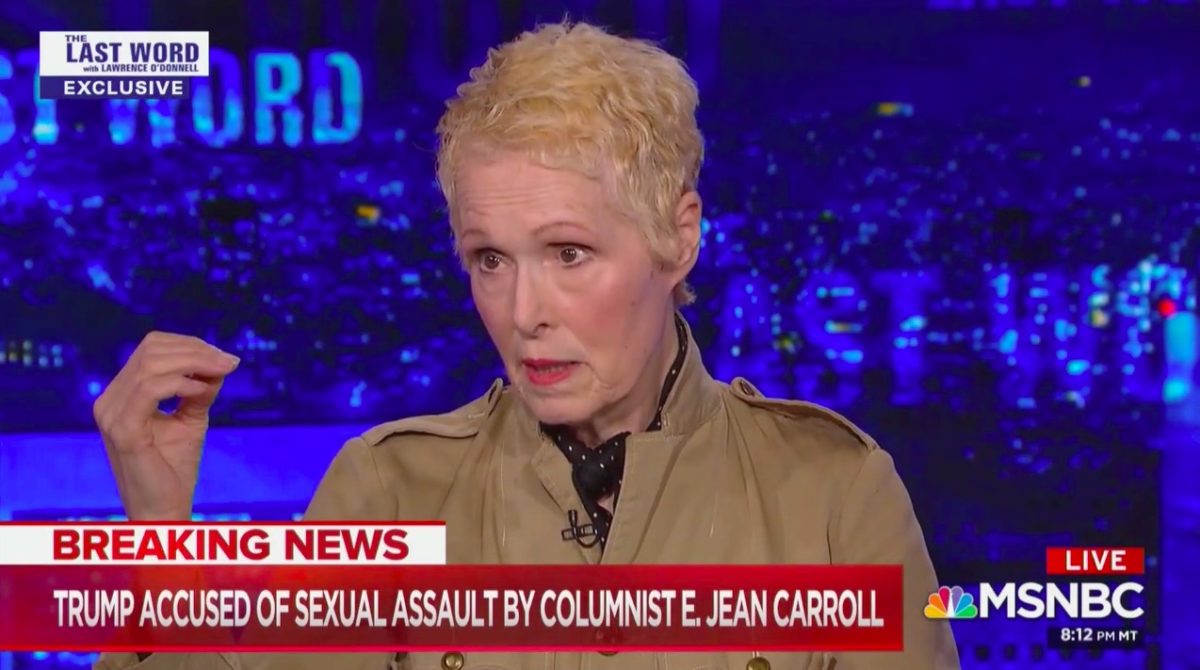 According to a CNN report, a Trump-supporting former top editor of the New York Post pressured the newspaper into deleting its story about the latest sexual allegations against Donald Trump, from advice columnist E. Jean Carroll.

In its story, CNN reports that Col Allan, a longtime lieutenant of Rupert Murdoch who owns the Post as well as Fox News, ordered the story be scrubbed from the newspaper’s website. Allan is a former editor-in-chief of the Post who left the paper in 2016 but returned earlier this year as an adviser. During the 2016 election, Allan openly supported Trump — proudly wearing a MAGA hat in the newsroom —  and is now an occasional golfing partner to the president.

One of the cable network’s sources from the Post said the reason behind such an unprecedented move — to unpublish a story that had no editorial inaccuracies — was obviously political: “Nobody needs to explain why. We already know.”

While the Post’s story has been purged, its digital ghost still shows up in Google searches. But the link — with the original url that mentions the claims against Trump — now sends viewers to a random category page on the Post website.

This pro-Trump revisionism didn’t even spare an Associated Press story about the Carroll allegations that the Post also published. It too was purged from the right-wing newspaper’s website, according to CNN.

Representatives from the Post refused comment when asked about the takedown by CNN, but did not deny the version of events as CNN reported them.