20 Years Ago Today, the Media Changed Forever and the Seeds for a Trump Presidency Were Planted
Opinion

20 Years Ago Today, the Media Changed Forever and the Seeds for a Trump Presidency Were Planted 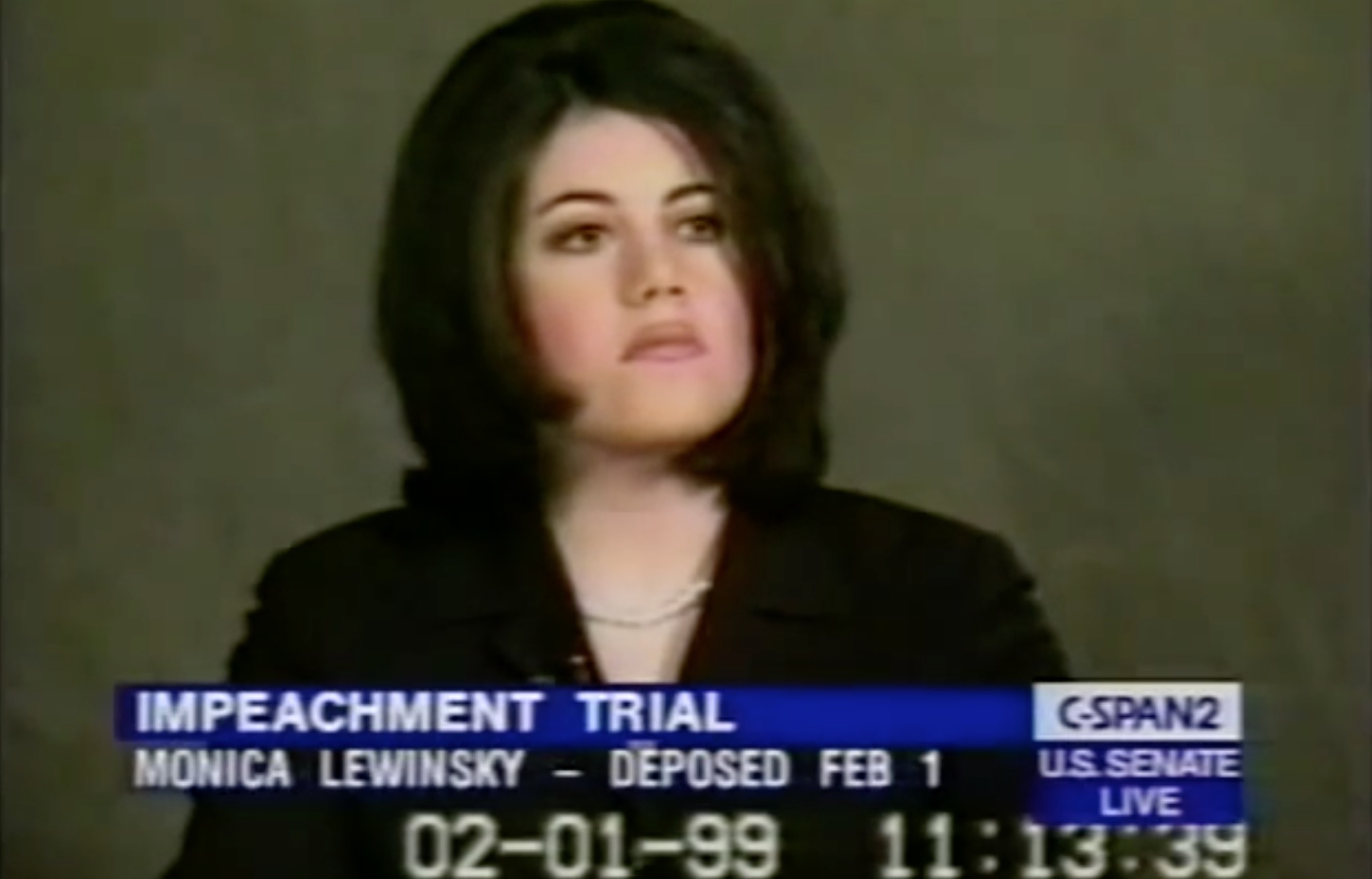 While fun, it is often dangerous to claim that events on a particular date in history really changed the world. However, what happened twenty years ago today had an impact on both our media and politics that should not be underestimated, and which is still very much being felt today.

On January 17, 1998, Matt Drudge posted the first in a series of bombshell stories on the then little-known “Drudge Report” website about then President Bill Clinton’s affair with White House intern Monica Lewinsky. He got the massive scoop because Newsweek magazine decided the story was just too hot to handle.

Very little in our media and politics has ever been the same since.

Before this development, the “mainstream” media had a stranglehold on the news narrative in this country. Consequently, a relatively small number of mostly liberal people in New York, Los Angeles, and Washington decided what would get reported and how major news stories would be told.

Before Drudge, if Newsweek passed, it meant that unless another “mainstream” outlet wanted to take the risk of breaking a story potentially very damaging to a well-liked Democratic president, it would never be told (though in this case, because of legal elements which were not fully known at the time, this story would have eventually broken regardless, and perhaps, ironically, in a manner far more damaging to Clinton).

However, after Drudge opened the Internet bottle, a genie popped out which could never be recaptured. The landscape of the news media was then forever altered in so many ways, especially in the realm of speed and standards, both for better and worse.

One of the first things that happened was that Drudge became a “conservative” media star. His power to dictate the news priorities of Fox News Channel and talk radio, as effectively their “assignment editor,” became almost unlimited. This influence would end up being key to Donald Trump’s hostile takeover of the Republican Party in 2016.

Riding Drudge’s coattails from that game-changing week twenty years ago was his only employee, an unknown Los Angeles resident who had grown up as a liberal and who had recently turned into a fire-breathing, media-loathing conservative. His name was Andrew Breitbart, and without “Lewinsky” there is a very good chance we never hear of Breitbart.com, Steve Bannon, or Donald Trump as president of the United States (as a side note, I personally believe that Andrew would still be alive because it was the thirteen years of constant stress that followed which killed him).

There is no doubt that the changes in the news media, way beyond the emergence of Drudge and Breitbart, which came about because of how the “Lewinsky” story hit, ended up setting the stage for a Trump presidency. That saga helped create a system where the importance of substantive news diminished while ratings-friendly tabloid content dominated, which was perfect for Trump’s emergence.

“Lewinsky” also changed our politics at least as much.

Way back in the late 1990s, it was still presumed that a politician, even a popular president, could never survive clear evidence of an extramarital affair. And he could certainly never endure having lied about it, both publicly and under oath.

Bill Clinton decided to be the first major figure to test that assumption and, thanks largely to the support of the shocked media which had initially written him off, he won. Though the facts (as well as recent liberal recriminations) indicate that he should not have.

What was not known at the time of Drudge breaking the Lewinsky story was that Clinton had just blatantly lied under oath in a civil deposition about the affair. Then, in what was probably both his most egregious and underreported act of treachery, he clearly suborned the perjury of his secretary Betty Currie, making her potentially vulnerable to serious jail time as he forced her to support his cover up (this would be a key component of the “obstruction of justice” charge on which Clinton would be impeached in the House, but acquitted in the Senate).

That should have been the essence of the narrative from day one, but partly because of Drudge’s report and then Clinton’s infamous “I did not have sexual relations with that woman” declaration, the public saw the story as mostly about sex. I strongly believe that the existence of the DNA-stained “blue dress” actually helped save Clinton because it both wrongly convinced people this really was all about sex, while also killing the drama of the story by ending the “did he do it?” mystery.

Clinton getting away with an affair was surprising, and it definitely changed the rules, at least slightly, for what politicians could survive. But it was the president of United States suffering very little for his brazen lies, even under oath, which had a really dramatic impact on our culture and our politics.

After Clinton, lying just never had the same taboo or punishment attached to it as it did before him, either in public or private life. At times it feels like lying has not only become strangely acceptable, but often it seems even preferred. Proving someone was a liar, which used to be a knockout blow, now often doesn’t even leave much of a mark.

So in this new environment, where infidelity and dishonesty mean almost nothing, it should not be seen as a coincidence that we have Donald Trump, a big Bill Clinton fan, as our president. Without Clinton having paved his way (so he could eventually defeat the very woman, his wife, whose political career was birthed by the Lewinsky affair) it is doubtful that a man who has been married three times, has paid off porn stars he apparently had affairs with, and who lies far more prodigiously than anyone else who has ever come close to holding the office, could have ever gotten elected.

Specifically, Trump clearly used the Clinton playbook in surviving the “Access Hollywood Tape,” literally using Bill’s own accusers to try to change the subject and show his fans he was fighting back.

If someone had told me twenty years ago that in 2018 a lying, philandering, liberal Republican would become president, supported and protected by the very same “conservative” media players who so desperately tried to take down Clinton, I would not have believed them. I probably would have responded that there is a better chance Donald Trump would be president and Tonya Harding would be a Hollywood darling.