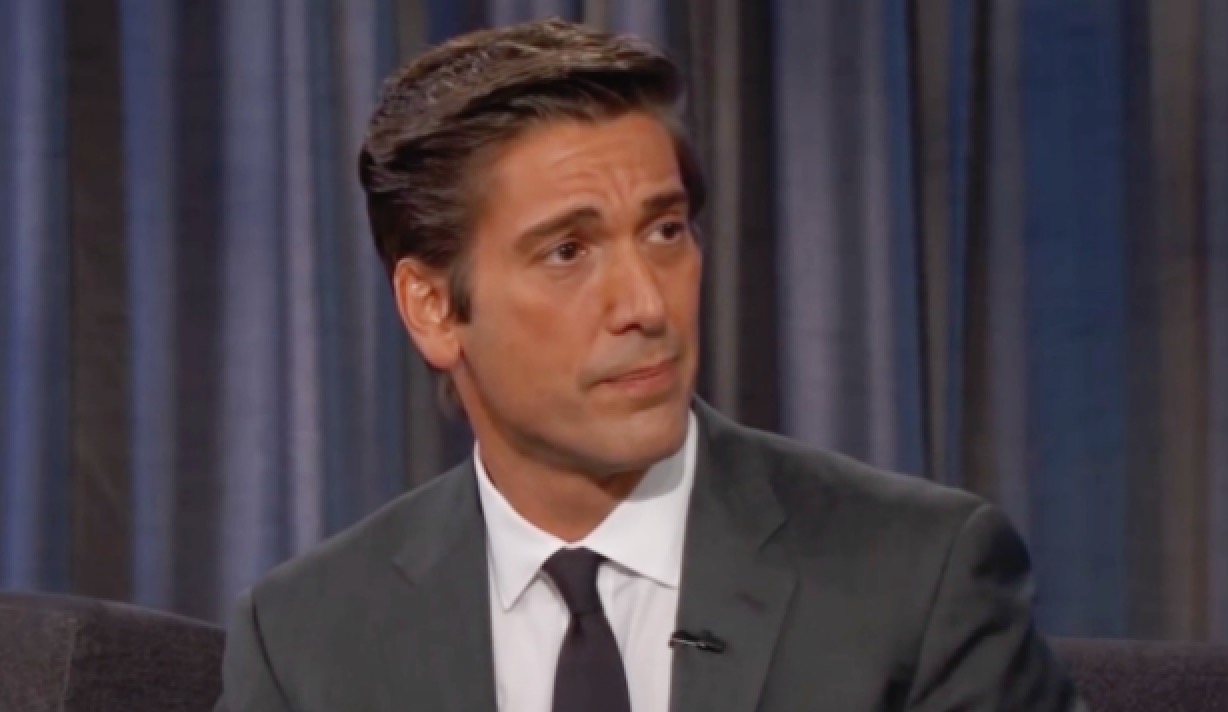 The last time this happened was 21 years ago, when Peter Jennings was still ABC’s evening news anchor.

“One has to recognize the breaking of one of the great streaks in television,” said ABC News President James Goldston. “In a world consumed by social media and fake news, people are thirsting to get a straightforward account of what happened that day. I think World News Tonight does that better than anybody.”

NBC News President Noah Oppenheim reacted to the news by pointing out their continued viewership wins in several demographic categories.

“If you are going to go by the quality of the broadcast, ours is superior,” said Oppenheim. “If you’re going to go by business measurements, we’re winning in the only category that matters.”