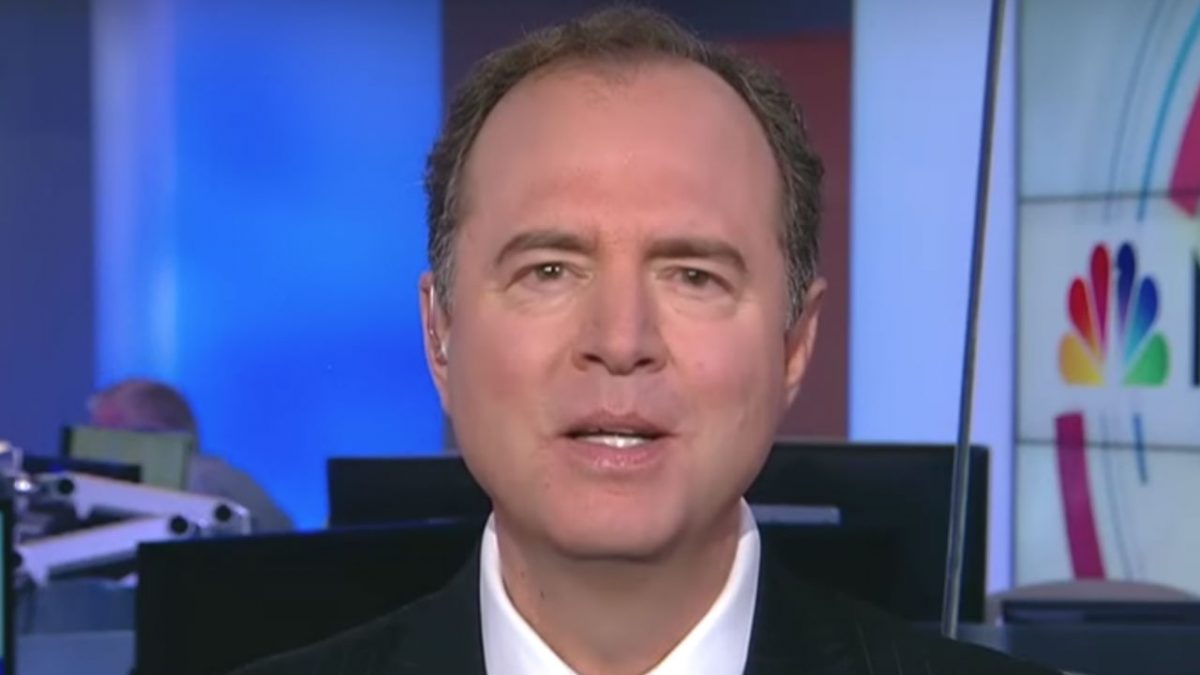 After the House Republicans decided to bring the House Intelligence Committee’s probe into Russian election interference with the conclusion that there was no collusion between the Trump campaign and Russia, House Intel Ranking Member Adam Schiff released a statement ripping the decision.

Below is the statement, via

If Russians have leverage over the President, GOP has decided that it would rather not know. The minority's work continues: pic.twitter.com/oOf13n75Vo

As you can see in the statement above, Schiff calls the House Majority’s decision to end the investigation while Democrats still want to subpoeana more witnesses a “tragic mileson for the Congress” and “history will judge its actions harshly.”

It should be noted that while the House Intel Committee is wrapping up its investigation and providing a final report from the majority, Special Counsel Robert Mueller and the Senate Intelligence Committee are still pushing forward with their probes.