Alexandria Ocasio-Cortez Warns Don Jr. Not to Troll Her: Dems Will Have ‘Subpoena Power in a Month’ 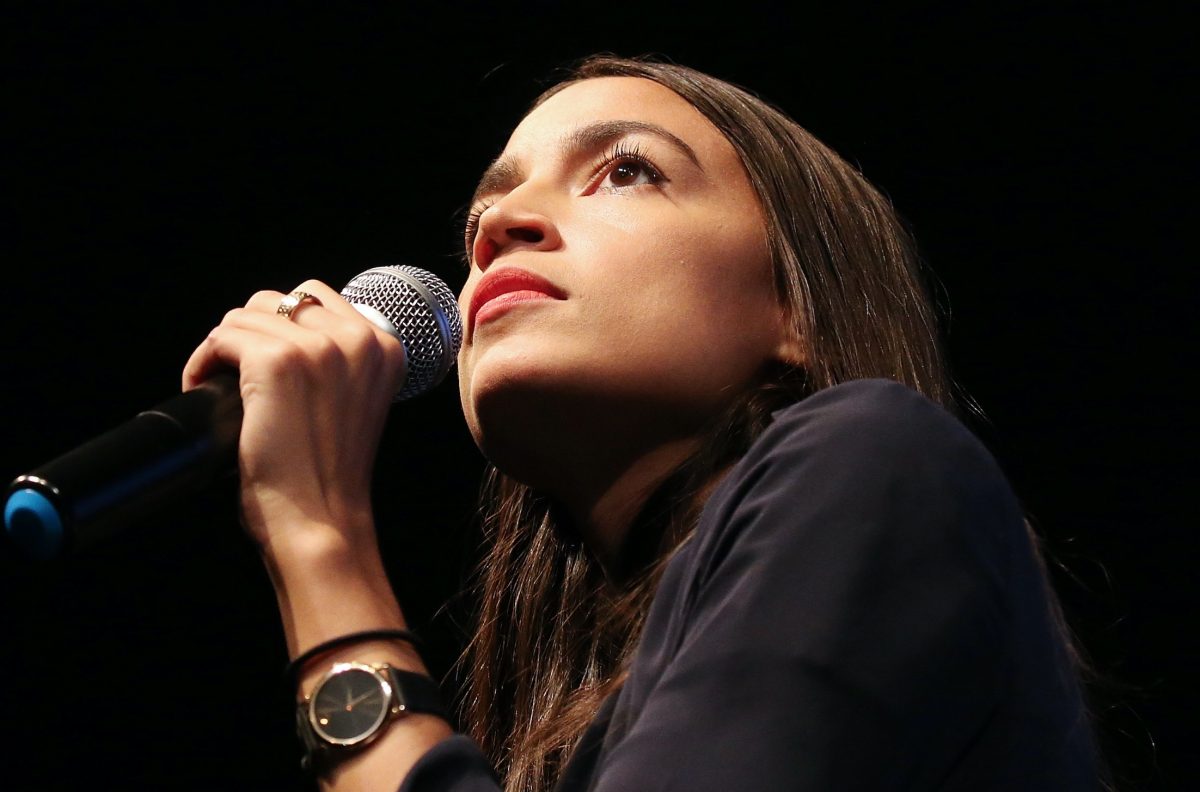 Congressman-elect Alexandria Ocasio-Cortez fired back at Donald Trump Jr. Friday after the first son suggested her progressive policies encourage the consumption of dogs.

Don Jr. posted a meme on his Instagram account that shows Ocasio-Cortez asking his father, “Why are you so afraid of a socialist economy?” Trump Sr.’s response: “because Americans want to walk their dogs, not eat them.”

Ocasio-Cortez noticed Trump Jr.’s slight, so she reminded him that Democrats are about to take control of the House of Representatives — and that she’s “a member of a body that will have subpoena power in a month.”

I have noticed that Junior here has a habit of posting nonsense about me whenever the Mueller investigation heats up.

Please, keep it coming Jr – it’s definitely a “very, very large brain” idea to troll a member of a body that will have subpoena power in a month.