Klobuchar Reportedly Hit Staffer With Binder During Fit of Rage 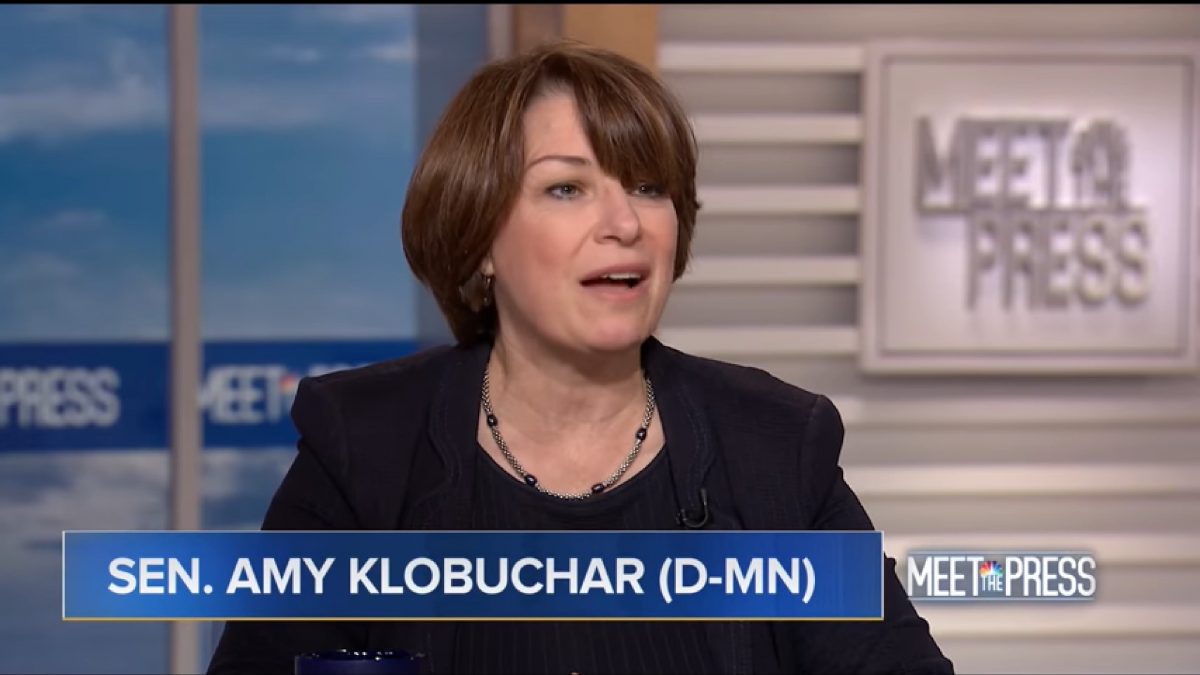 “I cried. I cried, like, all the time,” one ex-staffer told BuzzFeed News.

Other staffers claimed she humiliated and tormented them, often exploding with rage at her subordinates and throwing physical tantrums. One such incident resulted in Klobuchar hurling a binder at a staffer, who believes the senator did not mean to hit them.

An ex-staffer suggested Klobuchar’s treatment of staffers shows her true colors as a leader.

“I’ve always been taught that your true character shows in how you treat those with less power than you, especially behind closed doors,” they said. “The way Sen. Klobuchar behaves in private with her staff is very different than when she’s in the public eye, and that kind of cruelty shouldn’t be acceptable for anyone.”

A spokesperson for Klobuchar’s campaign released the following statement in response to BuzzFeed:

“Senator Klobuchar loves her staff — they are the reason she has gotten to where she is today. She has many staff who have been with her for years — including her Chief of Staff and her State Director, who have worked for her for 5 and 7 years respectively, as well as her political advisor Justin Buoen, who has worked for her for 14 years — and many who have gone on to do amazing things, from working in the Obama Administration (over 20 of them) to running for office to even serving as the Agriculture Commissioner for Minnesota. She is proud of them and the work they have done for Minnesota.”