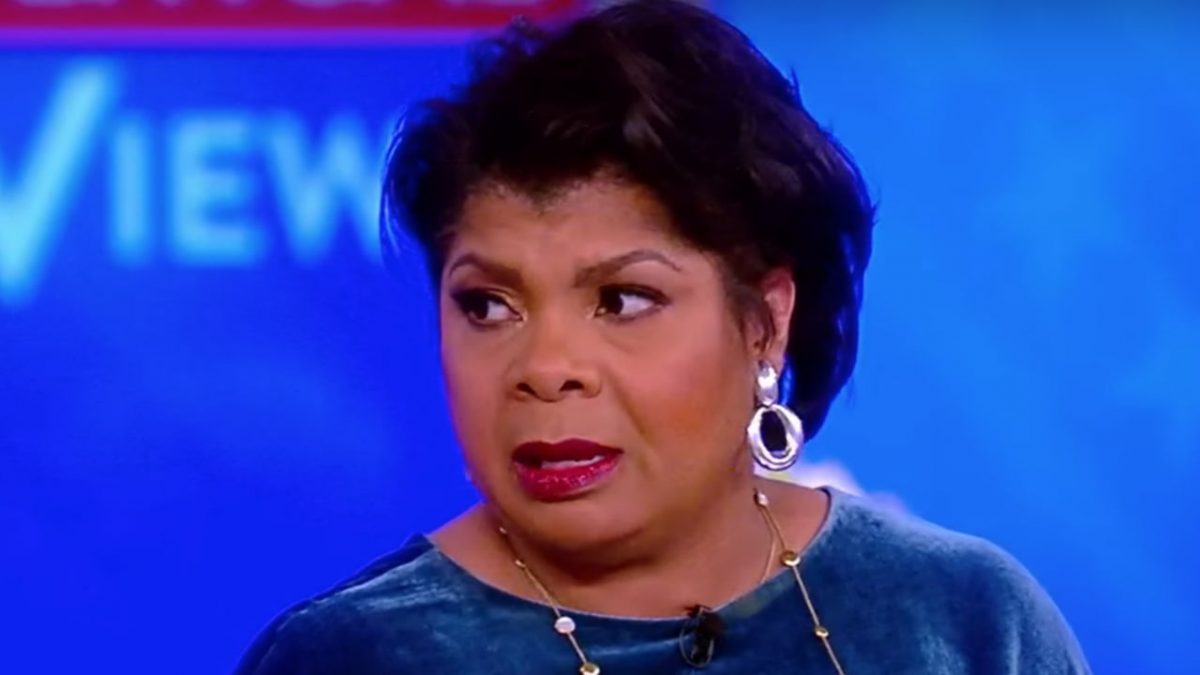 It all started over a Red State article — including a spun headline — which Huckabee said was evidence that Ryan’s comments about firing Sarah Sanders on CNN on Thursday were actually an “incitement to murder.”

So liberals—is this okay?Does CNN have the integrity to deal w/ this incitement to murder? CNN's April Ryan Says Sarah Sanders' Head Should Be "Lopped Off" https://t.co/8fdYiOzggf

He also called for her White House press credentials to be yanked.

Will the ⁦@whca⁩ revoke April Ryan’s credentials? If not, they are gutless tools. CNN's April Ryan Says Sarah Sanders' Head Should Be "Lopped Off" https://t.co/8fdYiOzggf

Instead, she proceeded to question if he was really a man of faith, his ability to get into heaven and noted that he once — also in defense of his daughter — said she “should be gutted like a deer.”

You sir need to sit down. You gave me a veiled threat not long ago. You call yourself a man of God? Boy bye! As your people come for me! My people see you and will do the same for you! https://t.co/M72QQACjqV

Hey Mike you said I should be gutted like a dear. Do you remember? Don’t lie! God is watching and I have tape! https://t.co/M72QQACjqV

By the way you should be celebrating Good Friday or do you even remember Jesus anymore? He would not come down from the cross just to save himself! He decided to die… https://t.co/M72QQACjqV

Will you get into heaven? The answer is no! https://t.co/oUpSVVbLx2

As I thank God this day and for his sacrifice as you should be doing, I have a warning for you! If anything happens to me or mine or anyone connected to me, you and your daughter and this administration will be held accountable! So you better stop now! https://t.co/oUpSVVbLx2

By the way, Huckabee’s gutted like a deer comments were made in response to the so-called PieGate, a silly controversy in November 2017 which involved a spat between Ryan and Sanders over if, in fact, the press secretary had actually made a homemade pie.

Speaking to Stu Varney on Fox Business, Huckabee said this: “Let me tell you something, she’s been making this pie for years… makes them for friends, but here’s the warning that I would issue. Stuart, don’t ever and I mean don’t ever mess with a Southern woman and her homemade pies. It is as dangerous as when you hear a Southern woman begin her sentence with ‘bless your heart.’ It means you’re about to be gutted like a deer and just don’t know it.”