DNC Chair Slams Carson, Trump: ‘Of Course a Muslim … Can Run for President’

DNC Chair Slams Carson, Trump: ‘Of Course a Muslim … Can Run for President’ 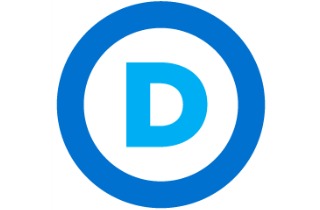 She singled out Ben Carson and Donald Trump in particular. The former said on Meet the Press that he would not be comfortable with a Muslim in the Oval Office, while the latter, when asked if he would back a Muslim for president, said, “Some people have said it already happened, frankly.”

“In interviews today, not one, not two, not three, but four GOP candidates for president failed to clearly support the concept that a person’s religious beliefs should not disqualify him or her from being president. It’s hard to understand what’s so difficult about supporting an American citizen’s right to run for president, but unsurprisingly, this left Republicans scratching their heads. Of course a Muslim, or any other American citizen, can run for president, end of story. To think otherwise is not only harmful to our political process, but it elevates and validates discrimination in this country. John Kasich, Ben Carson, Rand Paul and Donald Trump should apologize and state clearly where they stand.”

Every American should be disturbed. My statement on recent comments made by @RealBenCarson & @realDonaldTrump: pic.twitter.com/7HAVw3JeZK