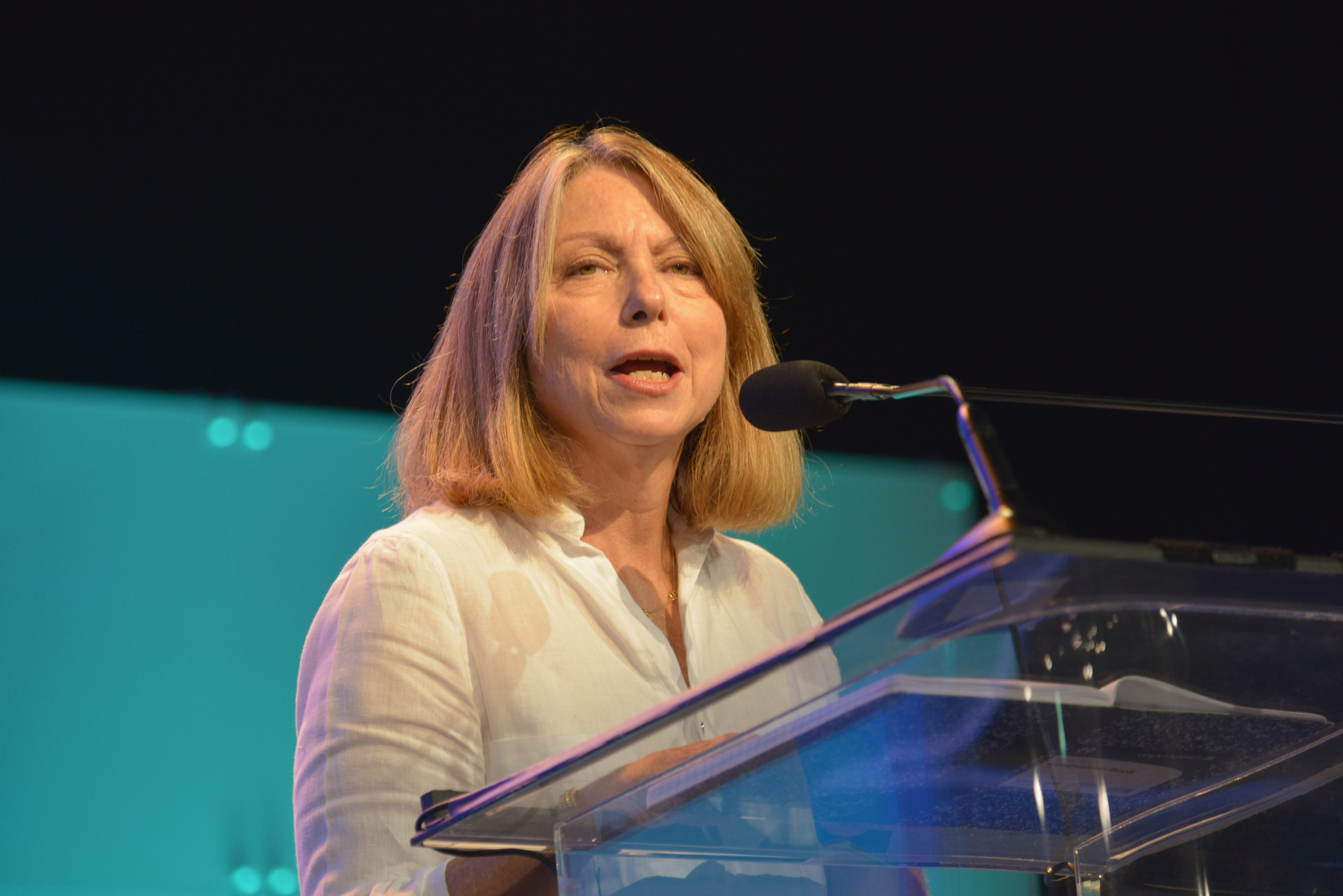 After initially standing by her new book completely following accusations of plagiarism, former New York Times editor Jill Abramson is now acknowledging that some passages of her book comes “too close” to the source material.

In a statement given to CNN, Abramson admitted that she should have quoted, in certain spots, and said that the book — titled Merchants of Truth — would be “fixed.”

“The language is too close in some cases and should have been cited as quotations in the text,” Abramson told CNN in her statement.

Overall, she continues to stand by her work.

“The book is over 500 pages,” Abramson told CNN. “All of the ideas in the book are original, all the opinions are mine. The passages in question involve facts that should have been perfectly cited in my footnotes and weren’t.”

On Wednesday, Vice correspondent Michael Moynihan posted a thread to Twitter in which he identified several passages from Abramson’s book which almost completely matched source material. On Fox News Wednesday night, Abramson tried to dismiss the charge by suggesting Moynihan could have been motivated by the former Times editor’s critique of Vice.

“I think they don’t like the portrayal of Vice,” she said. “Although, I think it’s a very balanced portrayal.”