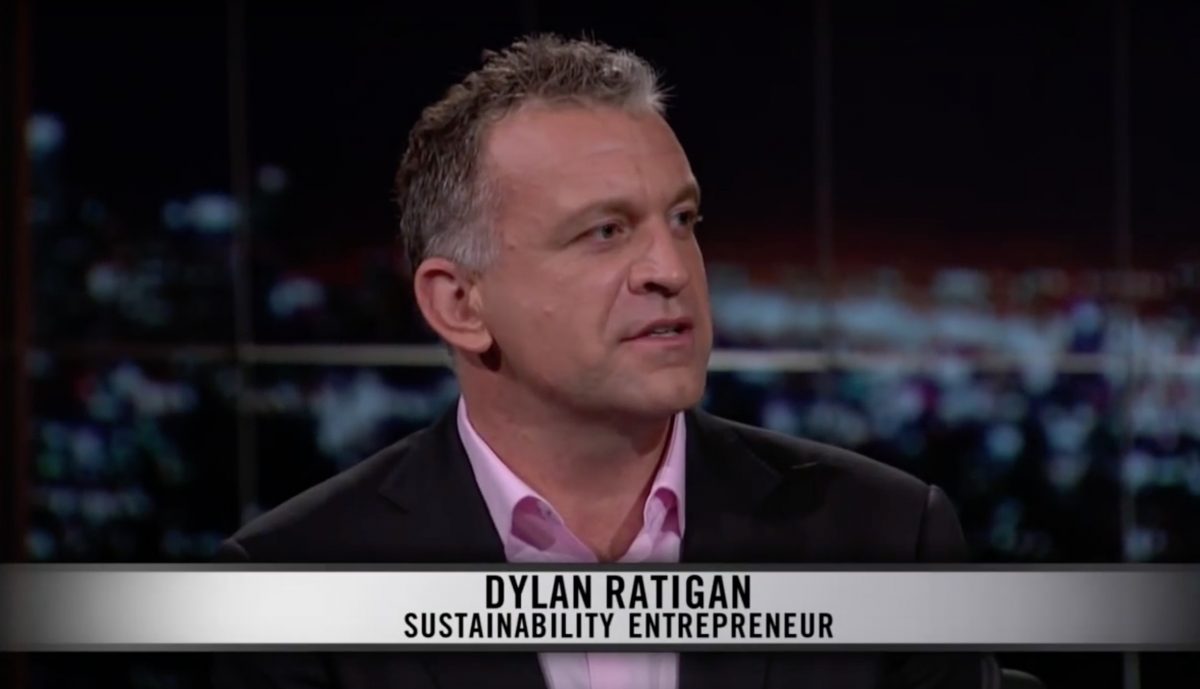 Former MSNBC host Dylan Ratigan discreetly hinted at a bid for Congress on his website over the weekend, posting a page soliciting donations for a run.

“With your donation you will be supporting Dylan Ratigan’s run for the 21st District of New York for the United States Congress!” the page read.

Ratigan’s show was the highest rated show outside of primetime on MSNBC, until he left the network in 2012. Before MSNBC, he was a host on CNBC and Bloomberg News’ global managing editor. Ratigan took a commentary gig at The Young Turks in 2017.

If Ratigan does go through his a run for Congress, he will face off against GOP Rep. Elise Stefanik in the 21st Congressional District.

The former cable host and author of New York Times best-seller Greedy Bastards is a native of Saranac Lake, NY, where his grandfather was once mayor.

“If I run you’ll know where I stand on everything. Because I’ve already made all my positions clear! #straighttalk,” Ratigan tweeted on Friday.

If I run you’ll know where I stand on everything. Because I’ve already made all my positions clear! #straighttalk https://t.co/767i74MoMd

Ratigan is perhaps best known for an powerful and fiery speech he delivered in 2011 — affectionately known as the “Ratigan Rant” — railing against the economic policies of both Democrats and Republicans as “reckless, irresponsible and stupid.” Watch the rant below via MSNBC — it could serve as a premonition of the potential candidate’s populist bent: