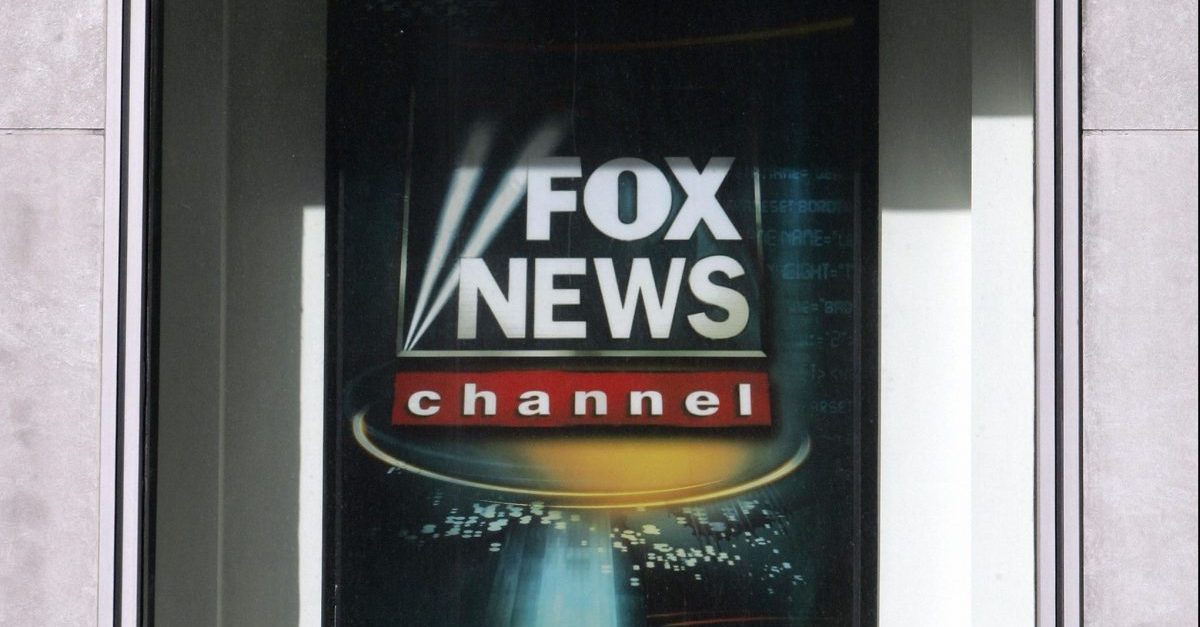 Fox News president Jay Wallace issued a statement Wednesday, in which he announced that the network is officially supporting CNN’s lawsuit against the Trump Administration for their revocation of Jim Acosta‘s press credentials.

“FOX News supports CNN in its legal effort to regain its White House reporter’s press credential. We intend to file an amicus brief with the U.S. District Court. Secret Service passes for working White House journalists should never be weaponized. While we don’t condone the growing antagonistic tone by both the President and the press at recent media avails, we do support a free press, access and open exchanges for the American people.”

CNN filed their suit in DC District Court on Tuesday, saying the banning of Acosta is a violation of constitutional press freedoms and his rights to due process. Multiple reporters and journalistic organizations have expressed solidarity with CNN, even as the White House refers to the suit as “grandstanding” in their promise to fight it.

Several Fox News personalities spoke about the Acosta lawsuit in the midst of Tuesday’s news flurry. Judge Andrew Napolitano says CNN has a “very good case” to mount against the White House, though Acosta was thoroughly lambasted by Sean Hannity and Fox’s panelists on The Five.

UPDATE: CNN is giving thanks to Fox News for their support.

Fox News will file an amicus brief in support of @Acosta and CNN. Thank you @FoxNews! Statement from Jay Wallace below: pic.twitter.com/1EyRkho0TK