GoFundMe Takes Down Page Raising Money for an Abortion

GoFundMe Takes Down Page Raising Money for an Abortion 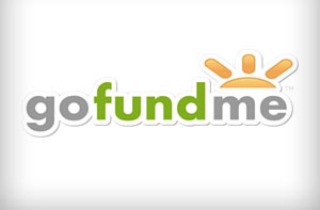 The crowdfunding site GoFundMe has taken down one page they deemed just too out-of-bounds for them: a crowdfunding campaign one woman set up to finance an abortion she wanted to have.

The page was set up by a young woman named Bailey, who wrote on the page that she is “currently unemployed, completely broke, in debt, and in no position to hold down a job due to severe symptoms of a rough, unplanned and unexpected pregnancy.”

And when Vice asked her to explain why she would take this rather striking step, she explained, “We’re broke kids who really need to have this abortion, and you see crowdsourcing for all kinds of things. You see it for things like, “Help me press this record!” or “Help me pay my rent!” We saw that Kickstarter that made a bunch of money for the potato salad thing. If people want to donate, they can, which is a lot easier than going and asking people.”

Bailey obviously got some backlash for the post, and later received an email from GoFundMe saying they’re taking her fundraiser down:

GoFundMe reviews campaigns that have received a high number of complaints on a case-by-case basis. In this particular case, your campaign contains subject matter that GoFundMe would rather not be associated with.