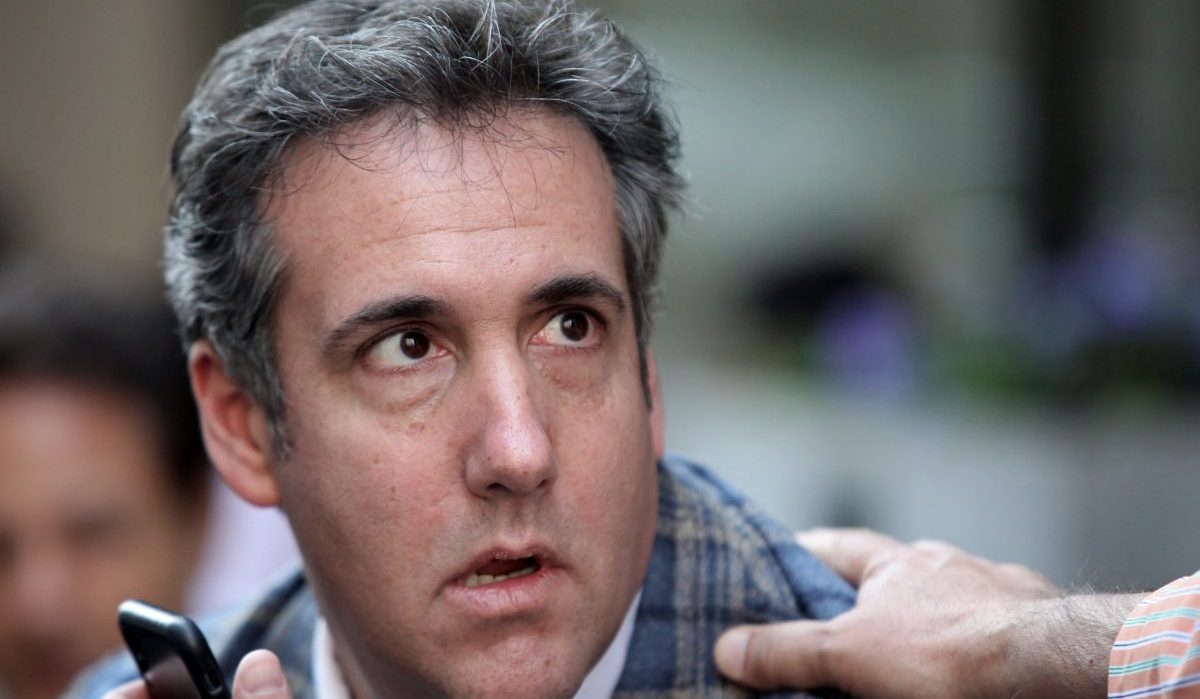 Michael Cohen has been telling friends he’s not holding onto the hope of President Donald Trump pardoning him amid his ongoing legal problems.

“I brought up the pardon, and he said, ‘I don’t think so. I just don’t think so,'” Cohen’s friend told CNN. “He’s certain in his mind that he has been dismissed.”

According to the friend, Cohen also said: “I don’t know what to think any more.”

A second friend who is in frequent touch with Cohen also told CNN that they have discussed the possibility of a pardon, and that it is clear that Cohen is not “counting on it.”

“His mindset is of someone who is operating under the assumption that he is not getting that, though of course he doesn’t know one way or the other,” the second friend said.

Between separating himself from Trump on Twitter and his recent statements about protecting his family, Cohen has done much recently to suggest that he might flip on his old boss. This reportedly stems from the fear and frustration Cohen has about how he might be set up as a scapegoat now that he’s no longer part of POTUS’ inner circle.