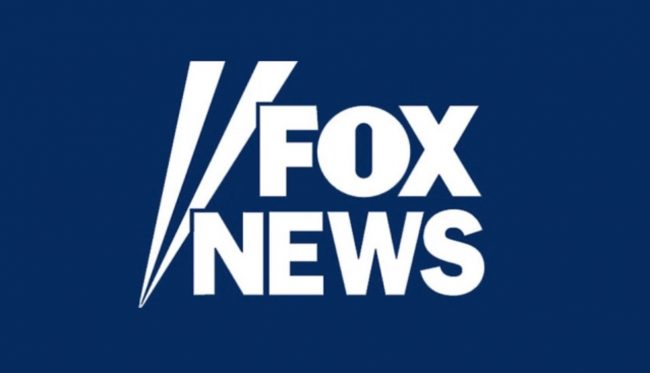 Following the ouster of star Bill O’Reilly after a sexual harassment scandal and stuck dealing with a number of other lawsuits, it is now being reported that one Fox News executive is worried the network may be looking at making some changes at the top of the management pyramid.

According to New York Magazine’s infamous Gabriel Sherman, Fox News co-president Bill Shine is privately concerned about his future with his network because the Murdoch sons, James and Lachlan, won’t release a public statement in support of him. This appears to contradict recent news of Rupert Murdoch taking Shine and fellow co-president Jack Abernathy to lunch in what was seen as a public show of support.

According to one of Sherman’s sources, however, Shine doesn’t feel like Rupert is “fighting for him” with the media, and that is why he went to the sons to get the public statement released. Currently, Shine is named as a defendant in a lawsuit filed by former Fox News host Andrea Tantaros. She has accused ex-Fox News chief Roger Ailes of sexually harassing her.

As Sherman speculated, the fact that Shine hasn’t been replaced yet could be due to a combination of Rupert Murdoch not wanting to bow to criticism, the fact that there isn’t any logical successor and the possibility that Shine could reveal a lot of sordid details from his time with the network. At the same time, Shine is seen as a holdover from the Ailes era, and represents the sexist and misogynistic culture typified by the former network head and O’Reilly.